How I Learned To Accept Guilt As A Part Of Parenting 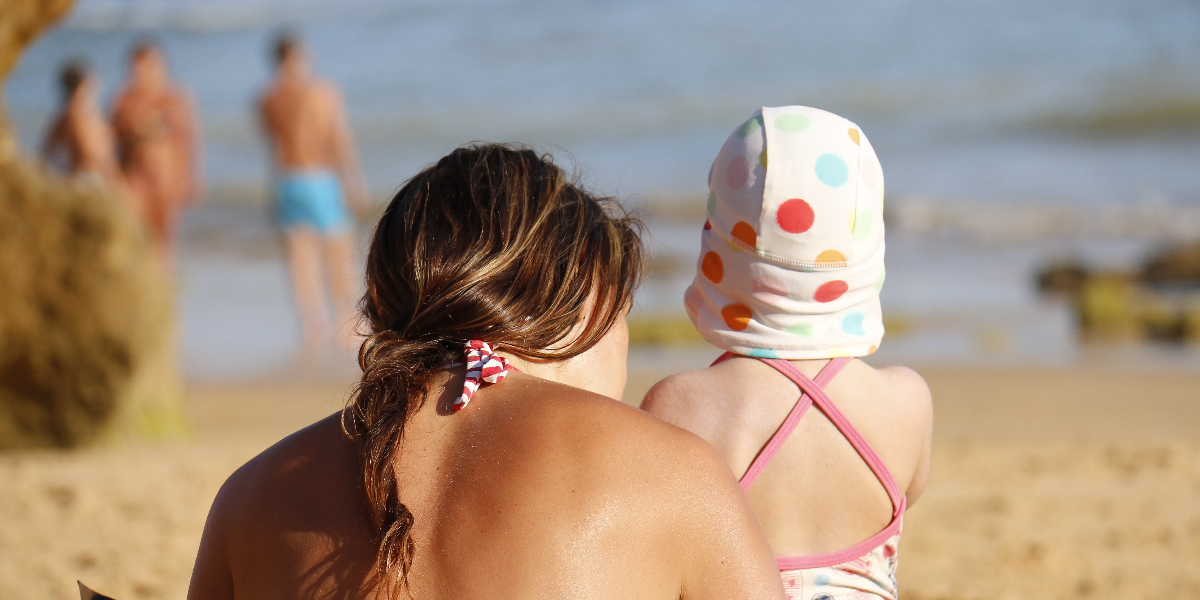 As I’ve done interviews about I Know How She Does It, I get asked a lot about guilt. I have worked out an answer because that is what authors do, but fundamentally, I find this question hard to answer because I’m not sure why it is a question.

Guilt is an emotion that stems from our being social animals. It’s quite useful from that perspective. If you have hurt someone and compromised your own standards of conduct, then guilt pushes you to make amends. This is how the tribe could heal rifts and continue to hunt game together (or whatever).

But key to the concept of guilt is that someone has been hurt, and some moral standard has been compromised. For my book, I studied women who (as numerous critiques have pointed out!) earn a lot of money. Beyond whatever contributions they are making to the larger world, they are shouldering the responsibility of supporting their children financially, and are doing so quite well, whatever any other adults in the children’s lives choose to do. They can live in safe neighborhoods with good schools or send the kids to private schools if that’s the better choice. They can afford all sorts of enriching activities, and the expectation that higher education is waiting down the road. It’s unclear how providing children with these opportunities might be hurting them.

Of course, as people might note, children need money and time. The good news here is that high-earning moms provide both. Partly because of the positions they had achieved, they had a lot of flexibility and autonomy in their schedules. The average work week was 44 hours/week, which isn’t that extreme. Even more intriguingly, for those with school-aged children these hours were often logged in ways that the children would only have been dimly aware of. Mom leaves work around the time the kids are getting done with after school activities, and she logs more hours after they go to bed, or on weekends while they’re doing other things. The answer I give interviewers points to this; I note that many women weren’t giving themselves credit for just how much time they were spending with their kids. I quote one woman’s observation after keeping track of her time that “I used to feel guilt. I don’t feel guilt anymore.” If she wanted to go to the gym some night, it was OK.

So it’s unclear that anyone is getting hurt. Indeed, one recent study found that daughters of working mothers earn more and are more likely to hold management roles later in life. It’s always hard to tease out correlation and causation, but at least we can conclude from this that the children of income-earning mothers do not have an overwhelming tendency to become delinquents.

That leaves us with the question of some moral standard being compromised. The question is whose moral standard. If it’s your own, that matters. There are times when all of us make decisions that are questionable, and do things for our own convenience rather than looking out for other people’s well-being. But there’s also just a lot of air pollution in the environment. One interviewer said to me that she was old enough to remember Pat Buchanan railing against working mothers and daycare and so forth. There are policy reasons to care about Pat Buchanan’s influence, but as I noted, he’s kind of a nut case. He also doesn’t have kids. Why give his opinions sway over your personal emotions?

We all have to live our own lives, and while guilt can be useful in some circumstances, it’s also profoundly non-useful in others. It nudges toward shortsighted career decisions. You work but feel bad about it, so you tie one hand behind your back. You don’t take your team out for drinks because working parents “can’t” do happy hours (even though it’s one night every few weeks), and then your team doesn’t develop the rapport that makes you more productive. You don’t make space to recharge your batteries, by perhaps getting together with friends, and you wind up burned out and resentful. No one comes out ahead in those cases.

When I get asked “how can we let go of the guilt?” I suggest keeping a time log, because I do think the truth can set us free. It keeps us from telling ourselves stories that aren’t true. But I suspect some interviewers would like me to tell a story of how I “let go of the guilt,” which I just can’t do. There is no story. There’s just living life and trying to make it work as best as possible for me and the people I care about.