Love Is A Numbers Game: How To Use Economics To Find Your Life Partner 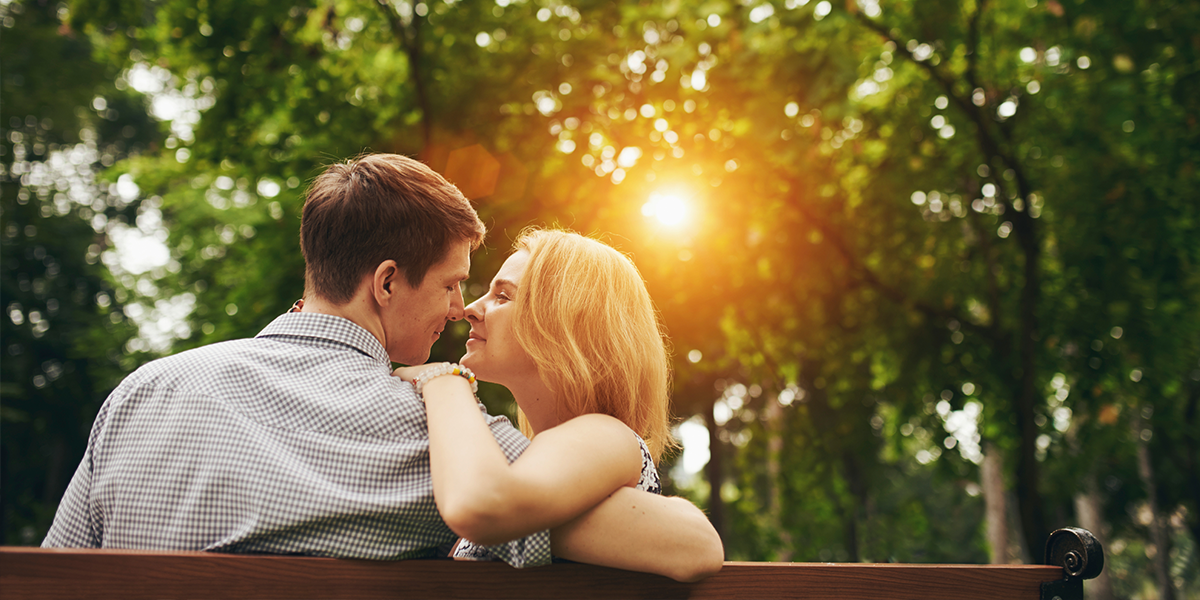 One of the questions during a Q&A once was about a topic I really haven’t written much about: finding time to date. Often, people in the MBA-age demographic (late 20s) are looking to meet someone and settle down. But these are busy women who are working and going to school. Dating is a somewhat nebulous activity that can take any amount of time without a certain outcome. In other words, it’s an easy thing to get discouraged about, or else assume it just won’t fit with your life.

That last assumption is unfortunate — for women in particular — because it then gives ammunition to people (I am thinking the Princeton Mom here) who spout such lines that you need to focus on finding a husband and then focus on your career, as if the two can’t be done simultaneously. They can completely be done simultaneously, and perhaps are better done simultaneously, because many of the things you do for work bring you into contact with people, and people are a great way to meet other people. I think this is true for men too (or whatever pairing of genders you’d like).

The paragraphs that follow may strike wide-eyed romantics as heresy, but keep in mind these were MBA students. And to be honest, dating can be managed like any other project in life.

I suggested to the woman who asked this question that she keep the dating process in perspective by giving herself a goal of going on a certain number of dates per month. Aiming for 3-4 per month will feel like you’re devoting attention to it, but it won’t feel like it’s the only thing you’re doing. Dating is partly just a numbers game. If you go on 48 reasonable first dates in a year, chances are decent that you’ll want to see at least some of those people a second time. You’ll learn a lot about what works for you and what doesn’t. You may even make reasonable friends and business contacts out of it, even if people don’t work out for you. Maybe they work out for friends of yours. Making those intros will make other people very happy with you!

As for finding those 3-4 people per month, this can involve some strategy. You don’t want to go to parties nightly, but MBA students are certainly good at understanding low yield vs. high yield approaches. If you have a friend who works for a company with a lot of people of the gender you prefer in the 20-40 age range, going to a work/quasi-social event with that friend might yield good results vs. just going to a random bar. So might joining something like a running club if you’re into running or (insert your hobby here). Ask friends for suggestions — your “type” probably isn’t theirs. I don’t know much about online dating because it was just coming into its own shortly after I met my husband, but I think it can help with maintaining volumes of first dates, and the culture of meeting someone online may be slightly more amenable to short, casual first dates (it’s understood that everyone is looking at lots of people).

Achieving somewhat nebulous goals often comes down to being open to opportunity, and disciplined about the process. That’s true even if the subject (romance) doesn’t seem like the normal stuff of project management.

If you’re partnered, I’m curious how you met your spouse, and if the meeting came while you were specifically looking or not. I was definitely in a mode where I was looking to meet people when my husband struck up a conversation with me.