How to Make a 20-Hour Work Week Work For You 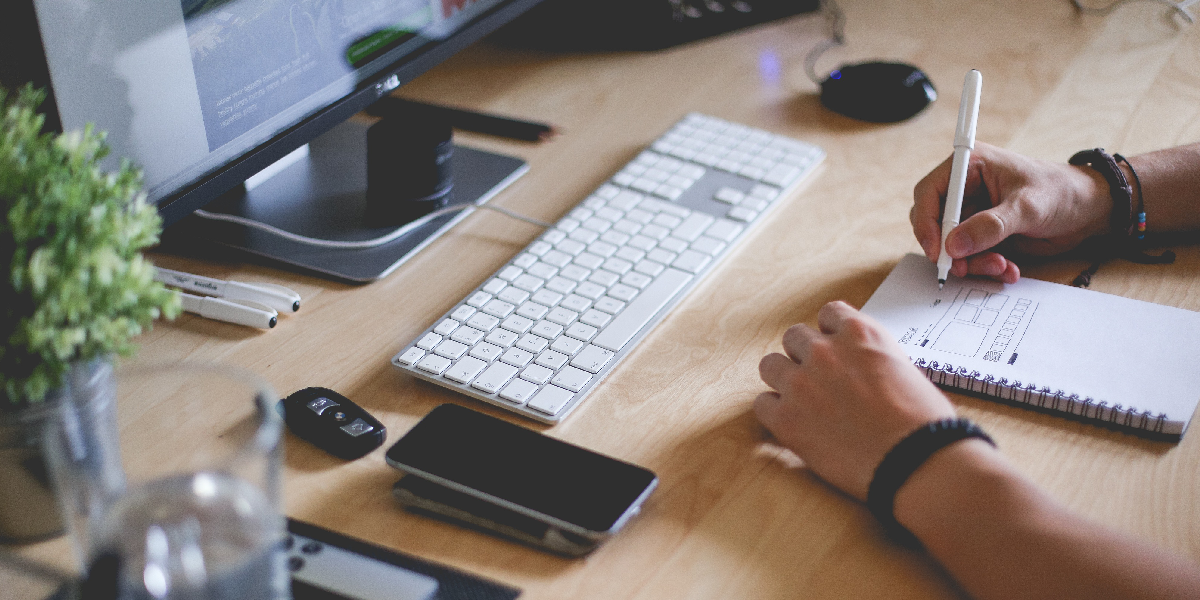 I’ve been writing about how to construct the perfect 40-hour workweek. (Key line: create a career that’s on fire without you getting burned out!). I was even quoted in a WSJ article on companies that are enforcing a firm 40-hour workweek.

Any job has the “stuff” of the work, and the soft side. The soft side includes building connections, investing in your career capital, pitching future work, learning new skills, planning and strategizing, etc. Since the “stuff” of a job looks like work and is usually there in copious quantities, it is always tempting to under-invest in the soft side of a job. The downside of this, though, is that the soft side is what compels a career forward, allows you to transition into a different job if you choose, and helps you become a thought leader. If you spend too many hours on core production, you will face a choice of under-investing in these things, or working long hours in order to give them adequate space. Both are options. I’ve worked a fair number of 50+ hour weeks in my life (real time log hours, not estimated hours). I think that working longer hours is probably necessary when you’re on the front end of your career. However, I do think mid-career folks can do a lot of core production in 20 hours (or 25 — my rubric leaves 5 hours of open space, so there’s wiggle room here).

How do you get there? One way is continuing to spend hours on the skill-building category. The more I write, the faster I get at writing. I’ve written well over 1000 blog posts here, which has the spill-over benefit of helping me organize thoughts for my paid blogging gigs quickly. Those blogging gigs feed on themselves too. Between CBS MoneyWatch (formerly BNET) from fall 2010 to summer 2013, and then Fast Company between summer 2013 to the present, I’ve likely written 500 career, leadership, and productivity-related posts. The first one took longer than the 500th, but wasn’t as good. Book writing also gets faster and easier. If I had one book in me, I might believe book writing could consume all oxygen for a decade. But given that my business model involves writing another one every 18 months to 2 years, I believe it is a skill like any other. You get more efficient with time and practice. This truth holds for people in many lines of work, whether free agent or conventional.

You can be strategic about your core production hours. Plan them out to do your hardest work at your most productive time (8 a.m to noon for most people). Be ruthless about distractions. I don’t even realize how often I’m checking email. Then one day, recently, I had a wretched tech problem that involved me needing to reset the whole system to get the internet back on, and then it would go out again after 5 minutes. So I had to plan out which emails had to get sent in that precious 5 minutes, and there was no idle web surfing.

It was an incredibly productive day! I felt unproductive because I was somewhat bored. But I got a lot of stuff written when I couldn’t cruise over to my inbox to delete Nordstrom ads.

Other ideas for conventionally employed people: train others to do some of your tasks. For instance, it doesn’t make sense for licensed, experienced teachers to be grading most worksheets; automating this (via technology) or else hiring graders to report back the results would free up teachers to dream up better lessons and share best practices.

Another way to limit core hours is to raise rates. The free agents I most admire often set their rates to bill far fewer than 40 hours per week. It’s a much more pleasant life to bill $100/hour for 20 hours than $50/hour for 40 hours! To be sure, you need to get there, but that’s another argument for continuing to invest in the soft side of the job — both visibility and skill set. I’m getting more speaking gigs as people find me because they’ve read my books. Some chunk of speaking also now comes from referrals from people who’ve seen me before and thought I was reasonably entertaining. Getting comfortable on stage comes from practicing a lot. I practice my speeches in my car. I practice them in front of the mirror at home. That’s not core production, but it needs to happen.

If you’re in certain lines of work, you can limit core production hours by coming up with revenue streams that don’t require you to invest many additional hours. Some people sell courses or other stuff that’s automated.

Do some combo of these and I do think it’s possible to free up some space from core production in many jobs. But whether you free up space or not, if you’re in it for the long haul, it’s important not to skimp on the other stuff. Savvy types don’t. From time to time, I hear someone talk about how he/she has managed to build an amazing empire in 20 hours a week. Almost universally, this person isn’t counting the soft side of the job in this 20 hours — but it truly is work. Just because it’s often fun, and interesting, doesn’t mean it isn’t, and doesn’t mean it isn’t worth the equivalent of 3 hours/day.