Why Millionaires’ Money Habits Are Different Than We Think 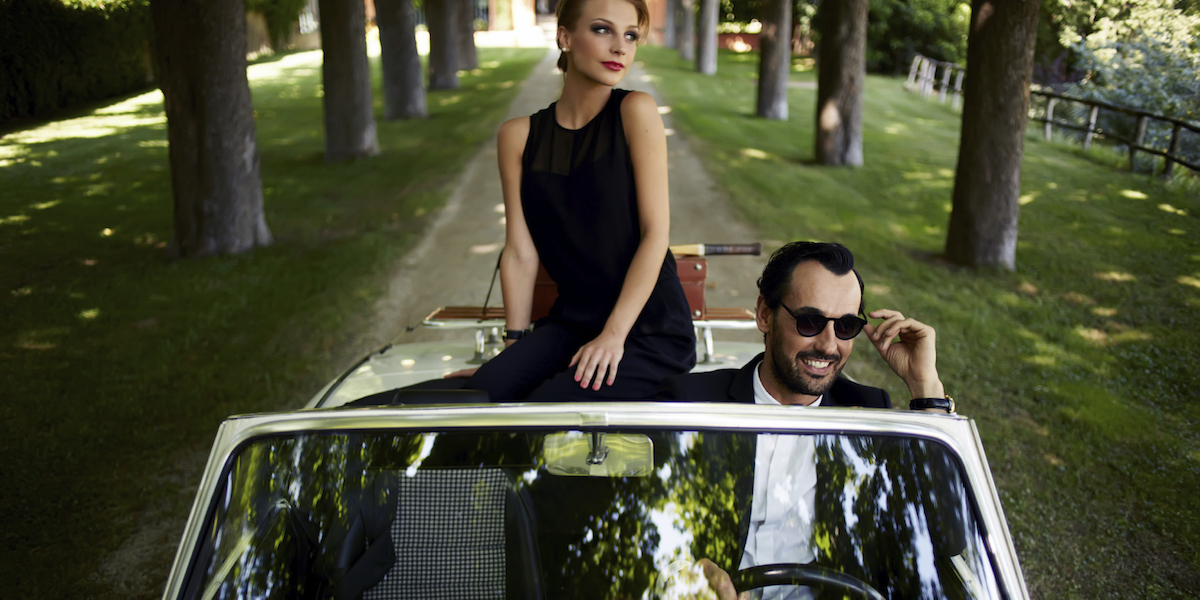 Years ago, the authors of The Millionaire Next Door made a splash with what should be an obvious point: being a millionaire amounts to having a certain net worth. Since most consumer goods are not actually appreciating assets, having a high net worth requires spending less than one makes on consumer goods. The difference between what one earns and one spends can be invested in assets that are more likely to appreciate (stocks, a business). Over some amount of time, these assets may cross the 7-figure mark. If you earn more than 7-figures per year, it can cross it quite quickly. But as most people who read personal finance books aren’t in that situation, personal finance writers have, in general, been more interested in the millionaires with 6-figure incomes (or in some cases, even 5-figure incomes). These families must live relatively modestly to have significant savings that, over decades, launch their net worth into the 7-figures. They are, as The Millionaire Next Door puts it, “Frugal Frugal Frugal.” (That is a chapter title).

This idea of the frugal millionaire has become gospel in personal finance circles. In particular, many people have become quite excited about millionaires driving used cars. Dave Ramsey has a spiel about millionaires being “people just like you who work hard, don’t live in fancy houses, and drive used cars.”

It is true that in The Millionaire Next Door, the authors reported that only 23.5 percent of millionaires drive the current year’s model. But this is not quite the same as saying the majority are driving around in used (as in pre-owned) vehicles. The book reports that “nearly 37 percent” of millionaires bought their cars used. By my calculation, that means that the majority (63 percent) bought new cars — they just didn’t keep buying new cars every year. But that also doesn’t mean they kept them that long either. The authors make a big deal about the fact that 25.2 percent of millionaires have not purchased a car in four or more years, but if you look at the chart, this also shows that roughly three-quarters of millionaires drive cars that are three or fewer years old. (Thomas J. Stanley, one of The Millionaire Next Door authors, writes about the used car myth here).

The reality that most millionaires buy their cars new, and that their cars are three or fewer years old, isn’t surprising. So why do people so want the opposite to be true? The Millionaire Next Door has a scene of a man with an 8-figure net worth (>$10,000,000) announcing he drinks Budweiser, which is held out as so interesting that the authors call him Mr. Bud. But this same gentleman also mentions drinking scotch, which is often quite a bit pricier. Calling him Mr. Scotch wouldn’t have created the same impression.

I’ve been amazed, as I spent the past few years researching and thinking about personal finance for All the Money in the World, just how strong the morality tale aspect of wealth is in the common narrative. I say this as someone who very much admires what it takes to grow a business, but I also think a lot of the personal finance literature misses the mark with preaching that millionaires are frugal people, and by extension, people who drive new cars and wear sharp clothes must be deep in debt, or at least broke, and trying to impress the Joneses. “Could it be that they have chosen to trade wealth for acquiring high-status material possessions?” Maybe. But it’s also true that most material possessions cost a rather insignificant chunk of truly wealthy people’s net worth.

I was struck by this while helping to research a package for Fortune back in 2000 called “40 under 40.” We tried to find the forty richest Americans under age 40 (this was during the dot-com craze). Part of that was estimating net worth. We soon realized that there was no point in even looking at people’s homes — by the time you got to the top 40, any personal real estate holding was pretty much irrelevant. It may not be irrelevant for a more “average” wealthy person, but homes are by far the most expensive thing most people own. A car? Clothes? A rather insignificant market fluctuation (let’s say 0.15% rise or fall) translates into a $15,000 daily change on a $10,000,000 portfolio. In that world, does a new car say that our millionaire is trying to impress someone? Or does it just say he liked that car?

The morality tale narrative would point out that most people don’t know folks worth $10,000,000 — so if they see someone driving a shiny new car, it says something else. Perhaps. But that doesn’t mean that all wealthy folks are hunting the sales racks at K-Mart, too, or adopting an intense coupon habit, and that this has anything to do with their net worth. Indeed, as I wrote before on one very small survey of women who owned $1-million-plus businesses, all of them were getting their groceries delivered. It wasn’t about frugality. Their favorite currency was time.