No Time for Family Dinner? Try This Instead 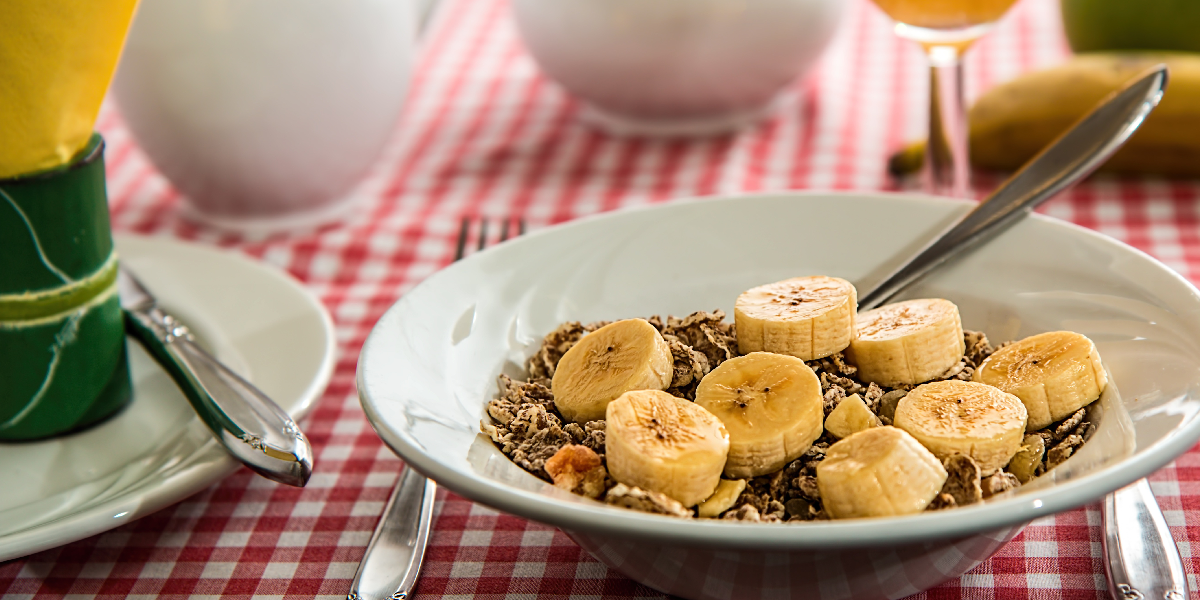 Family dinner has become a Big Thing in the cultural narrative. Various surveys purport to show that kids who eat dinner with their families regularly do better in school, are less likely to use drugs, etc. It makes sense, except there’s a little thing called correlation vs. causation. It turns out that families that sit down at a dinner table frequently often have other things going for them that boost their children’s chances in life. A study that tracked what happened when families changed the frequency of eating dinner together found that rates of delinquency didn’t change. It’s not dinner itself that’s working the magic.

Another issue with family dinner: As with many socially desirable things, people tend to exaggerate its frequency. One UCLA anthropological study that recorded hours and hours of video in people’s homes found that a sit-down evening meal at a dinner table with all family members present happened a lot less frequently than surveys of Americans tend to show. So either the UCLA team found a disproportionate number of slackers…or other people are lying. My guess is the latter.

That said, when I looked at time logs for I Know How She Does It, I did see a fair number of family dinners. If it’s workable for you, or it’s a deeply held value, those are good reasons to give family dinner a whirl. We try to sit down as a family a few times per week. We did so last night. Go us. But the point of having meals together is to have a time you can talk and enjoy each other. So that points to a few realizations.

First, if you’re not getting much family happiness over dinner, it’s OK to let it go. I appreciated Ana’s blog post in which she writes of realizing that her son was happier eating a light dinner before an evening activity, and that if the kids weren’t starving upon coming home, they could have a more pleasant time playing together, rather than trying to enforce certain dinner behaviors. This pleasant time playing can also be spent talking, which is the point of family dinner. Food need not be involved.

Second, other meals may work better than dinner. I like family breakfast. It’s way more low key. I have more energy than I do at the end of the day. Everyone likes breakfast food! Well, not everyone, but at least in our house, waffles and strawberries (or cereal and fruit — see photo) go over better than chicken and asparagus. That’s why we sometimes do breakfast for dinner! Eggs, pancakes, and fruit are really easy to make and the kids don’t complain at all.

There are, to be sure, logistical challenges involved in family breakfast. I personally like a hot breakfast, generally a veggie omelet or oatmeal with almond butter. Both take between 5-10 minutes to make. I tend to get up and make my breakfast before anyone else, so I can cook it and eat it in peace and quiet and while it is still warm without anyone requesting anything. After I have at least half a cup of coffee in me, then I can go get other family members, or be ready when they come downstairs. When my husband is home, he generally eats cereal during the workweek so he doesn’t mind the interruptions as much. During family breakfast, I am often drinking coffee, rather than eating. But we’re still all sitting there, which is nice.