Why a Productivity Expert Says You Should Surf the Web 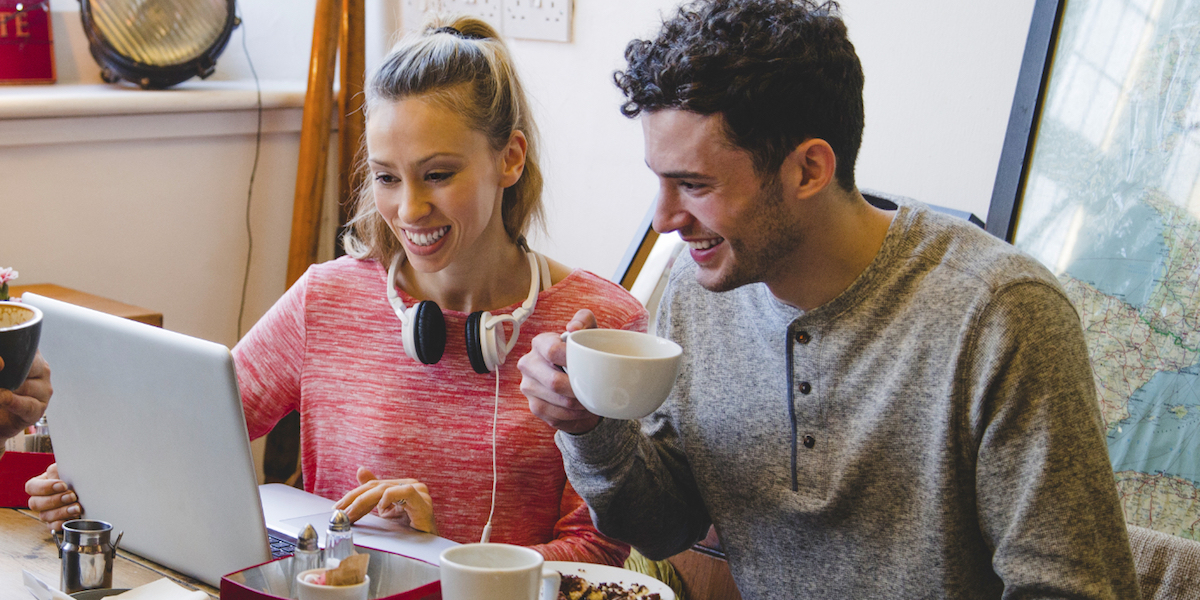 We spend vast amounts of time on the internet. We watch the latest cat videos, check Facebook, etc. It’s not exactly productive, per se. But I want to make the case that the things you think are big time sucks — like reading the Fail blog — are not the real causes of wasted time at work.

A few years ago, I interviewed Ben Huh, the CEO of the Cheezburger network, which has brought us such internet memes as the LOLcats. He started our meeting by telling me that a major consulting company had recently blocked access to the Fail blog for its employees. While admitting this was a self-serving line, he claimed that “a little bit of goofing off at work helps productivity.”

I do think he’s on to something. In the past, a far higher proportion of people took cigarette breaks — ten minutes outside lighting up. It’s like a mini-vacation. Now, since very few of us smoke, we take our cigarette breaks by looking at pictures of signs poorly translated into English. There are downsides — you haven’t really left your desk — but upsides too: less risk of cancer.

The larger point, though, is that looking at funny pictures makes you laugh, and only takes a few minutes. The Cheezburger network’s mission statement is to make the world happy for five minutes a day, and that five minute figure is based on research into how long the average user spends at one of the network sites.

Five minutes is pretty much nothing. You want to know what really wastes time at work? A 2-hour meeting that 10 people attended, that really only had to take 1 hour, and that was only pertinent to four of the attendees. A better suggestion to companies looking at blocking seemingly time-wasting websites would be to first remove the log in their own corporate policy eyes before picking out a speck on the internet.