Splurging For Your Sanity 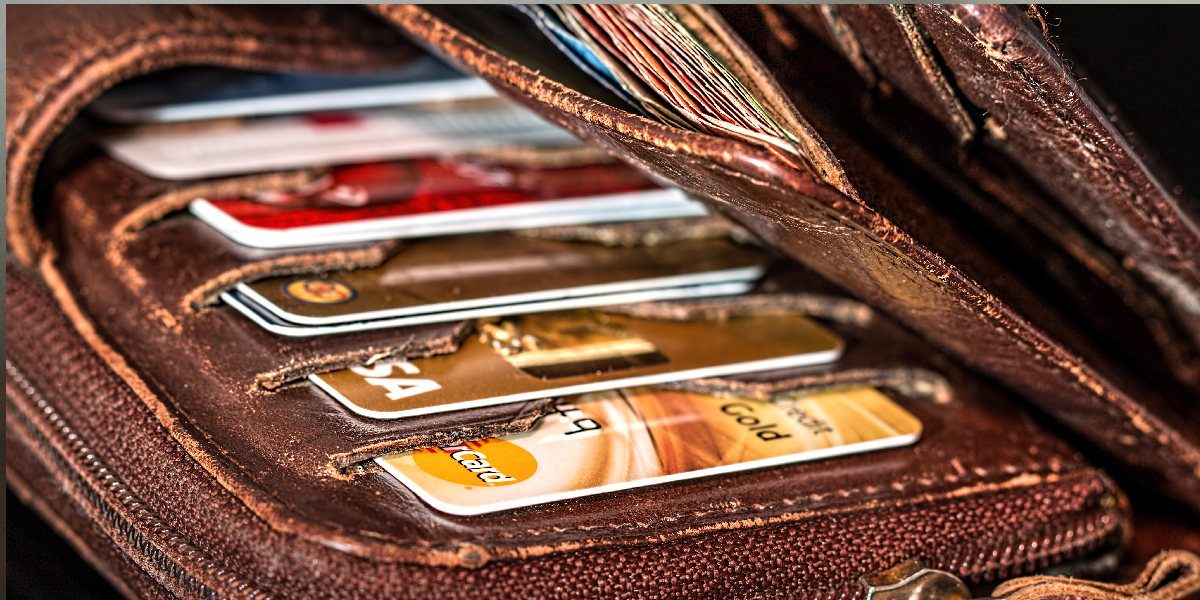 In general, being thrifty is a good thing. But one of my major money discoveries — money lesson three during this week of money lessons for my kids — is that money, in and of itself, is nothing. Its value comes from what you do with it.
It took me a while to realize that “investing” is one such thing you should do with it. Squirreling your savings away in a minimal-interest-paying savings account is like burying your money in the dirt. Unlike planting flower bulbs, nothing is going to come of it. Investing it means this money is used. It grows. My family didn’t talk about these things much when we were growing up. My husband’s did, which is one reason he tends to guide discussions on our investment decisions now (I realize I am not winning any feminist points here).

Why is it so important to see your money grow? Ideally, money should be a tool to build the life you want. A big thing you want is freedom. Enough wealth allows you to be in the driver’s seat of your life. People speak of how liberating it is to realize you don’t have to do anything. If you don’t like a job, you can walk. You can refuse to do business with a client.
Wealth is good. But another thing it’s been hard for me to get my head around is that money can and should be used to make your life better now. My husband and I could fight over certain things. Or we could throw money at the problem.

For instance, here’s a problem we recently threw money at. Our oldest two boys were going skiing with my husband over spring break. Their flight left PHL for Denver at 3:12 p.m. on Saturday. My husband had been supposed to fly in from Europe on Friday, but his flight was canceled. His new flight arrived at PHL at 1 p.m. on Saturday. Except it didn’t, because it got rerouted to Syracuse to refuel. It wound up arriving at 2:13 p.m. I needed to pack for the boys and my husband and haul them and the suitcases to the airport and wait in the United terminal by the bag check counter with the 3 boarding passes until my husband came dashing over from customs. I was not thrilled about this, but I would have been more unhappy if I’d had to haul my 3-year-old and baby to the airport with the two older boys and all the suitcases. Instead, I hired a sitter to stay with the little ones. And then, since I had the sitter, I went for a long hard run after getting back from the airport.
I have also had to get my head around the idea of investing in my business. My natural inclination is to think “oh, I could do it myself.” Except I can’t. Or at least not well. Other people can do the non-writing parts of the business, and I can do the writing parts. This turns out to be a very sensible split of duties.

I hope my kids will grow up to be smart with money, but being smart doesn’t mean being penny-pinching. It means knowing when to save, and knowing when to spend. This has been a work in progress for me, but I’d like to think I’m getting better over time.

A version of this article was originally published on Laura Vanderkam’s website.