Why I Stopped Saying No To My Children 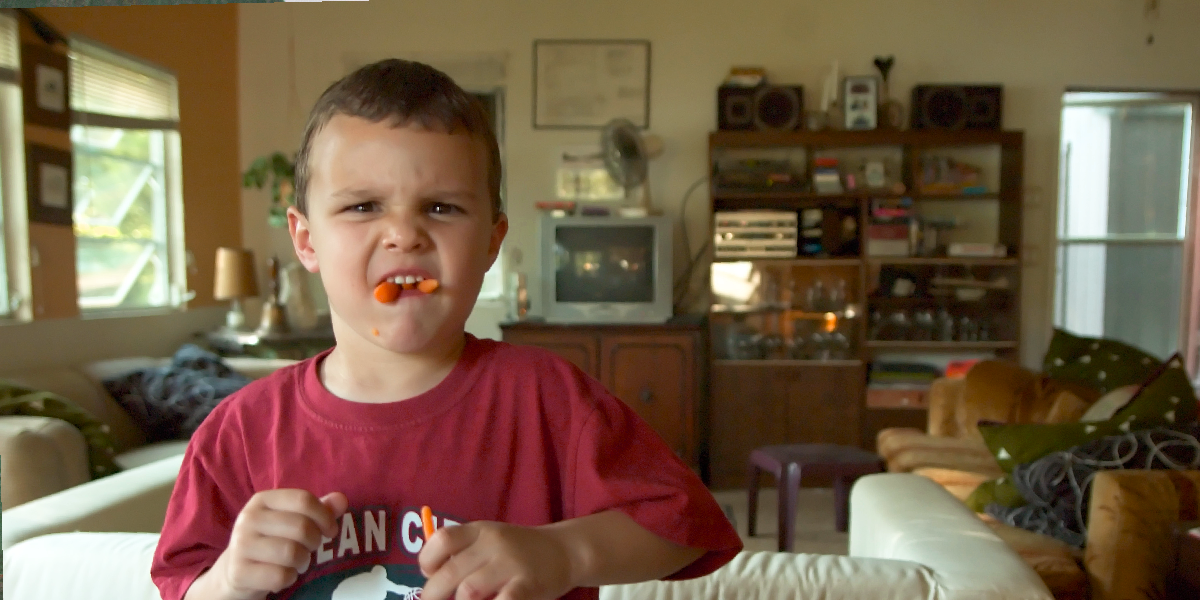 I’ve been pondering lately the question of “what have my children taught me?” (Asked by the facilitator of my parents’ group). One lesson I’m working on learning is to be careful with my “nos.”

Here’s the thinking: Whining is hell on earth. Listening to children whine makes one irritated, tense, embarrassed. Why do children whine? I suspect many of us unintentionally encourage it. We say “no” reflexively to whatever random thing a child is proposing. Then, the child starts whining or throwing a tantrum and we eventually say “yes.” Because we probably didn’t really care. Yes, you can play for 5 more minutes. I only wanted to leave the playground because I was bored. Yes, you can have jam on your pizza crusts. Why not?

The lesson the child learns is what any good negotiator (or dungeon master) knows. Don’t take the first offer. Torture produces a much better confession. Find out for sure what the parent cares about and doesn’t care about. Whine enough and “no” turns into “yes.”

So what is a parent to do? Grow a spine, perhaps — but the best negotiators know that confrontation often leaves your opponent with no choice but aggression. Here’s another framework:

If you are going to say no, be willing to defend it to the death. Well, not death, but to the point of a public, grocery-throwing temper tantrum.

Otherwise, consider a “yes.” Or at least pause before you automatically say “no.” Stall by asking “why do you think that would be fun?” or “tell me more about that idea.” Because if you’re going to say yes eventually under duress, you may as well say it before the kid realizes that screaming is the way to go. In other words, be careful with each “no.”

This is obviously easier said than done. But I am trying to be judicious with my flat-out refusals. Sam, my 2-year-old, got himself out of his car seat straps last night. That was a definite “we are pulling this car over” no. But when he wanted to have a bite of my birthday cake before lunch, I realized this was going to escalate rapidly, and wasn’t that big a deal. He’s a good eater, shoveling in tomatoes, oranges and other foods that his 4-year-old brother won’t touch. When I realized that I didn’t care enough about lunch order enforcement to endure a temper tantrum during my birthday lunch, I went ahead and said yes fairly quickly. After all, I have been known to eat junk food before meals as well.