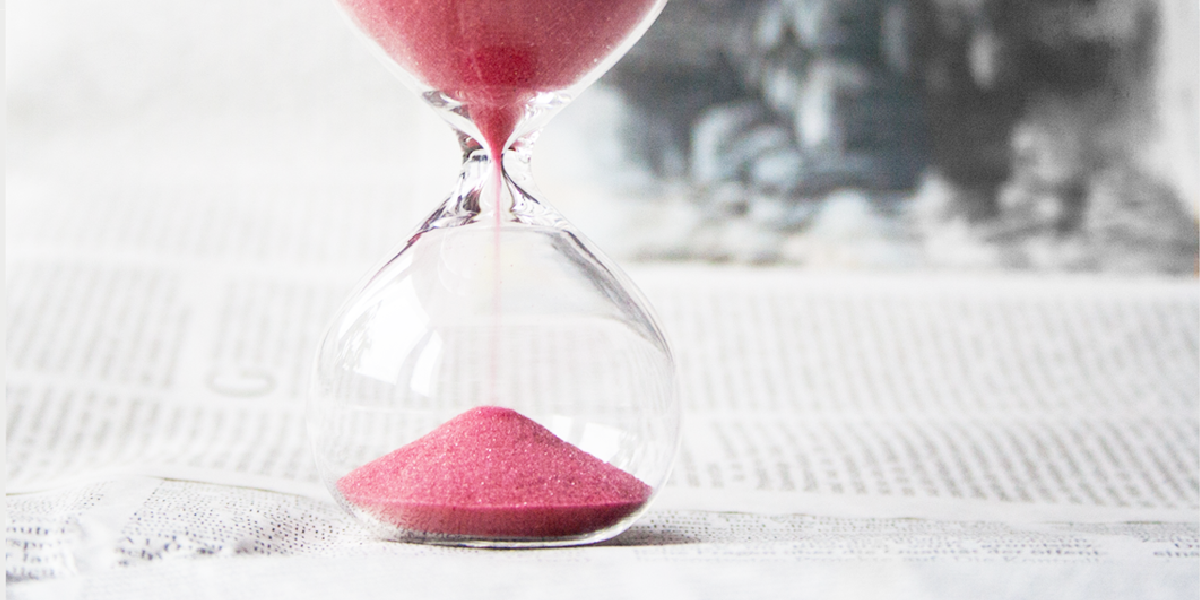 I sometimes sound like a broken record in suggesting people try tracking their time. So I’m working on a piece on why. What comes out of doing this? (If you’d like to share your experience and be quoted, please let me know: lvanderkam at yahoo dot com).

I read recently in Jackie Woodside’s new book,Calming the Chaos, of a man who wanted coaching because he couldn’t get along with his boss. After Woodside inquired, it turned out this tension came because the boss thought he was chronically late for work. Woodside did some more digging and found that, in fact, her client was getting there 20-30 minutes after the generally expected start of work hours. So, his boss was technically right. Easy case. But why, exactly, was her client getting there late? She had him track his time, and it turned out that he “knew,” from years of experience, that getting ready in the morning took half an hour. Except it didn’t. It took 50 minutes. Which was why he was always late. Sometimes we just have blind spots that can lead to all sorts of problems because we are looking at what we “know,” rather than reality.

I noticed this while we loaded up the car to drive to Indiana over the holidays. My husband and I were awake by 7 a.m. We pulled out of the driveway at 8:45 a.m. This time gap happened despite our having packed 90 percent of our things the night before, and even setting them by the door to the garage. I pointed out the time to my husband, because I’m pretty sure we both think that getting out the door for a family road trip takes about an hour. As he noted, we weren’t pushing and rushing. So we probably could have done it faster. But we weren’t trying to go slowly either. These things just take time. (Mercifully, our car’s GPS system estimate on time turned out to be totally wrong: it said 11 hours and 45 minutes to Indianapolis, but Google said 10 hours. We did, in fact, make it in 10 hours).

Another lesson I’ve learned: I do exercise regularly, but I think I spend more total time on it than I do. Why? The transition costs are often notable. I decide to go for a run, a mental process that takes time on its own (do I feel like it now? do I have enough time?). I mosey up from my home office to get changed, but this “break” from what I’m doing can trigger a round of other stuff. Did I put stamps on the letters that are going out to the mailbox? Once I’m up in my bedroom, I might put stuff away. Then I come downstairs, and I’ve been away from my desk for a few minutes, which, if I then walk into the home office, triggers the cycle of checking my email, etc. It can take a while to get out the door. So I’ve been trying to follow the advice I gave someone else who worked at home: get ready in a quick, 5 minute slot between calls. Then actually go run on another break. This separating of the getting ready from the working out seems to minimize the puttering factor.

Sometimes, you get more profound insights. One of my favorite, from years ago, came from the woman working the longest hours I’ve ever seen in a time log (about 100 hours a week). She was self-employed. She was supporting her family, but if she couldn’t support her family working, say, 50 hours a week, I wondered if there was a flaw in her business model. This turned out to be the case. She hadn’t raised her rates since 1997. She also had one client taking way too much of her time (nearly 40 hours by itself). Those were both problems she could do something about.