Trade In Screentime For Facetime at Work and Other Productivity Boosts 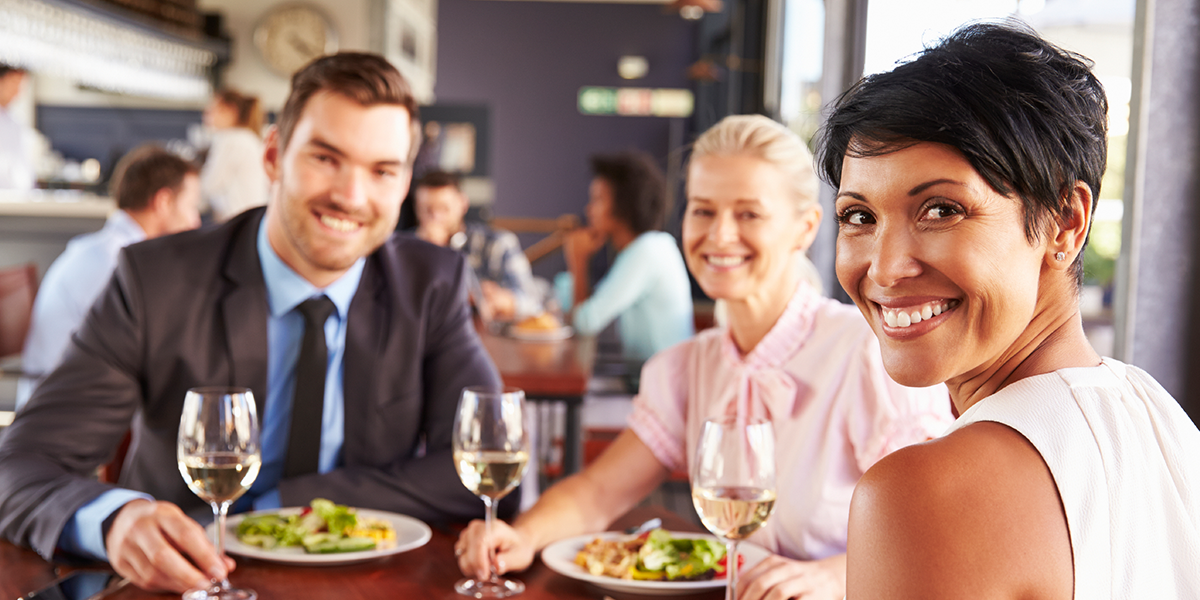 When I give workshops, I like to have a few participants keep track of their time for a week beforehand. I find these time logs give me a good sense of what people in the audience care about. We talk about challenges and strategies, and people can learn from each other.

Some issues are unique to industries, but some keep popping up again and again. One I saw a lot in my workshops last fall was what happens when you feel constantly on the clock.

Usually this manifests itself as someone who has a hard stop on his/her day. Daycare is a long drive from the office, and daycare closes at (insert time here). In order to make pick-up, our time-logger must leave at a time that is earlier than other folks in the office. Sometimes this is just fine. Sometimes, though, the time-logger is sensitive about it, or senses that others are, so she/he figures out other ways to show adequate work hours, such as working through lunch, and foregoing most socializing with colleagues. Sometimes the time-logger touts this as a smart time management strategy, since there are limited distractions.

I appreciate the sense of focus. I also think that people who put no stops on their days, ever, wind up being extraordinarily inefficient. I have written before of an internship I once did where the company would buy you dinner if you worked past 8 p.m. If I had nothing else going on that night, it was always possible to find work that could be done, at least until the spicy tuna rolls arrived. As I am recalling this now, I am also remembering that there was not a set time people had to arrive in the morning. Someone who came in at 7 and worked until 5:30 would have worked exactly as many hours as someone who came in at 9:30 and worked until 8 but…no sushi for you! In many offices, the late nights are rewarded, for no real reason other than that the late nights show you are choosing the office over personal relationships. Burn the sacrifice upon the altar. That sort of thing.

And yet…in many lines of work the whole point of coming into an office is to work closely with other people. Otherwise, why not hire a bunch of independent contractors working solo in far-flung locales? Other people may be distracting, but they are not in and of themselves distractions, taking you away from the real work. A lunch with colleagues is not necessarily wasting time. People work better with people they know and like. Getting to know and like people is partly about spending relaxed time together. Eating sushi together nightly is overkill. But not lunch together twice a week.

I work for myself in a home office, and yet the longer I am in this business the more I see the importance of close colleagues who have gotten to know you over the years. As WNYC host Manoush Zomorodi put it to me in a recent interview, with creative jobs, she is always cognizant of “how much of it is just hanging out a lot,” she says. “You cannot just do your work and go home.” It is about generating ideas with her team and hashing them out. “My ideas are never going to be as good as when all 3 of us chip away at it.” Part of being effective at work is leveraging others toward the same goal.

The solution Zomorodi came up with (in order to still see her two young kids) was to bifurcate her weeks. She works two very long days Monday and Tuesday, and arranges her childcare to allow for that. These long days mean she has lots of open-ended time at work when she is not on the clock. “I am tired by the end of those two long days — there is a lot of sharing going on,” she says. Then she does a quiet writing day (in a writing space) on Wednesdays. Thursdays and Fridays are much shorter days, to allow for more personal time — possibly more personal time than if she were racing home daily just to put children to bed.

Not everyone has as much control over his or her time, to be sure. That said, even if a quit time is absolutely set, I would challenge the notion of what “work” is. I think people are generally better off saying yes to the lunch invitation and spending less time on email. Possibly the relaxed chat at lunch will solve a problem that would have taken days of email chains to hash out otherwise. Email can always be done at night as part of a split shift.

Business is never just business. Robots could be effective hunkered down at their desks, but for people, looking up and reaching out might be the most efficient thing we do.