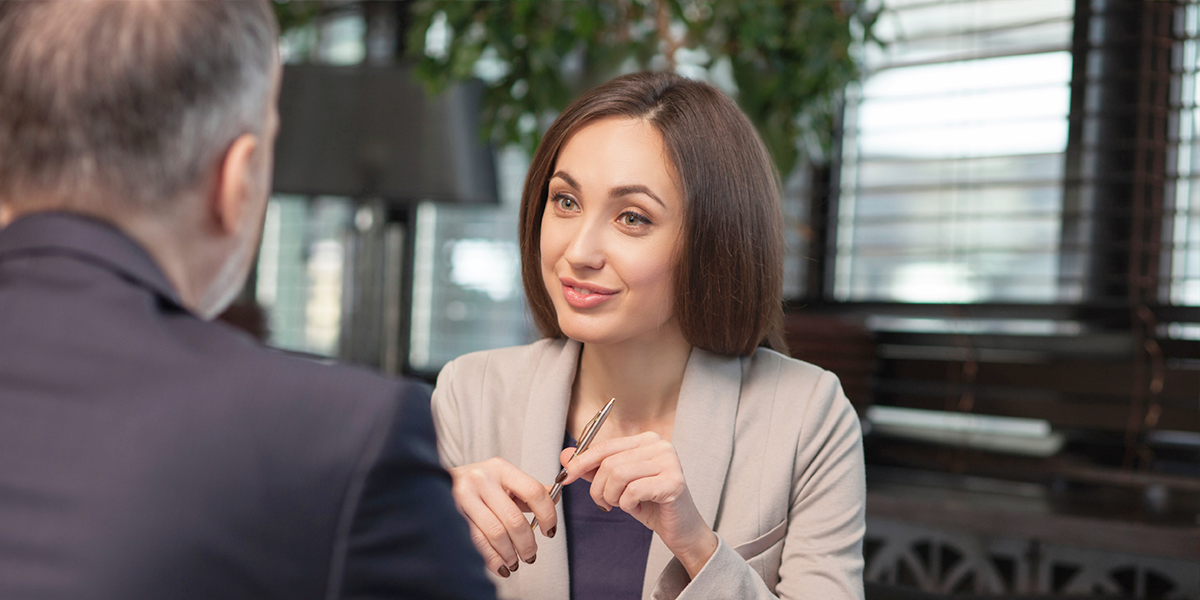 Our reader question this week comes from a woman with two young children who works in technology. Her high-paying job allowed her to work from home full-time with flexible hours. In other words, she had what many parents would view as a dream set-up. The problem? It was “work I could do in my sleep at this point,” she says. She was bored. She was not feeling much opportunity for growth.

In the midst of this malaise, she took an opportunity to interview for a full-time position doing something different that sounded much more interesting to her. Lo and behold, she was offered the job. “The members of the team emphasized several times how their work-life balance on the team was WAY better than anywhere else they have worked,” she told me. She knew her direct manager and she “seems very cool,” with the higher ups having a good reputation as well.

The problem? It paid less. It involved working on-site, or in the words of our reader, “I have to go into the office daily like regular people.”

“I just cannot seem to decide between what sounds like a cool new job and losing the massive flexibility I have now,” she says. There was the matter of being around for the kids, and if she was not home during the day, “I cannot throw in a load of laundry/do dishes/etc. so all of that will need to happen after work or on weekends.”

“People would kill for this kind of flexibility, so I am wondering if it is stupid to think about giving that up,” she says. “But there is a part of me that wants to *love* work again. Who knows if I will find that in the new gig, but I know I will not in my current one.”

So she wanted to know: What would Laura do?

I agreed that flexibility and getting to work from home are awesome things. People are often willing to take large pay cuts to get these things, so the fact that she would be looking at a pay cut while giving them up was going to be hard to swallow. That said, I really do feel that work should be a source of joy in life.

I wondered if, rather than view this decision as interesting job vs. well-paying, flexible job, she could take a different perspective. A first point: These two positions are not the only ones on earth. If she could get one new job offer that easily, she could get another. She could keep interviewing until she found a high-paying, interesting, flexible position.

But a second, more important point: few job offers are set in stone. They can be negotiated. If she was offered a job, her potential employer really wanted her. So she had huge leverage. She could ask for more money. She could ask for flexibility. She could turn this job she was being offered into the job she wanted. (As a practical matter of approaching this negotiation, I would suggest asking for a LOT more money. Then when they could not give all of that to her, they would feel they needed to give something, so she could counter with some more money and a LOT more flexibility, which is often easier to grant as it is not something that directly affects a department budget. It would be understandable if they wanted her in the office for a period of time at the beginning, but she could ask for a 90-day review with the agreed-upon goal that she would be working from home 2 days per week at 6 months).

It took me a bit of time to respond to this email, so when I did, she replied that she had in fact done just this. She negotiated more money and asked for more flexibility, and got an agreement that at 6 months she would be working from home with some regularity. And, as she added, the commute was not going to be that bad. It was only a few minutes from her house! If she needed to pop home for some reason, she probably could. I just would not suggest doing so during the day to do the dishes.