A Two-Minute History of Time 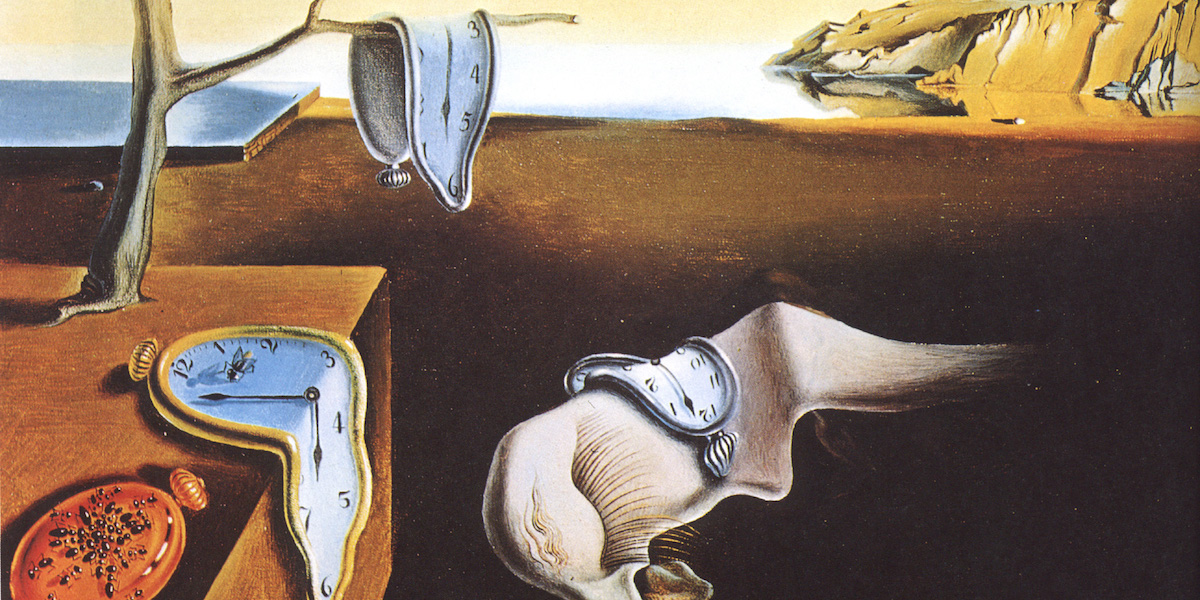 Days and years are natural phenomena. It takes the earth a certain quantity of time to turn on its axis, and to revolve around the sun. Hours and weeks, on the other hand, are very human inventions. Why 7 days and not 5? The 24-hour division of a day (and 60 minute hours and 60 second minutes) is a holdover from the ancient Sumerians, who used base 6 (and some base 10). Our base 10 world could have made better sense of a 10-hour or 100-hour day. In any case, while reading Yuval Noah Harari’s book, Sapiens, this past weekend, I was reminded how recently the modern conception of time has arisen. If you are not dealing with people who are physically far from you, precise time doesn’t matter that much. You don’t need an appointment to talk with the people you share a hut with. Likewise, the stonemason down the street can be reached by walking into his workshop. If he’s not there, you wait or come back later. He hasn’t gone far. Hours and minutes and seconds existed but most people didn’t care that much, and the official time on the village clock might differ greatly between locations.

Precise measures of time became necessary when railroads began connecting distant towns. People getting on a train in a town 2 hours from London need to know when the train left London, and that the time in their village and London is the same time. Broadcast media later cemented this. If you want to listen to a radio program that comes on at 9:00 P.M., you need to know when that is. This differs from prior versions of entertainment, such as a tribal elder telling a story around a campfire. He will get to that when he gets to that.

Given the human-created nature of hours, minutes, seconds, it can be tempting to think that they don’t matter. All is illusion. On occasion when people want to be deep, they point this out to me, with the message that time management is something akin to figuring out how many angels can dance on the head of a pin. I agree that it is generally silly to stress over whether a task takes 8 minutes or 10 minutes. Even though I track my time by the half-hour (and have for the past 14 months continuously!) I do like to have stretches of space when I am not looking at the clock. This is one reason I try to leave my phone sitting on my desk, especially on weekends.

However, if many units of time are illusions, they are very useful ones. There are many illusions in the world. Nations, for instance. Harari uses the example of limited liability corporations. If enough people believe in the idea of something, then it takes on a life of its own, and becomes very useful in governing our interactions with each other, and even our interactions with ourselves. Relationships cannot be quantified, but by setting a target of reading with my children for a certain amount each day, I know that I am investing in those relationships. By arranging to meet someone at a certain time, and then holding myself to that agreement, I show I am respecting the person. As long as people have the same illusions, then the fact that they are illusions doesn’t mean they are not worth having. The feelings they create can be real enough to us.