Lemurs Are Just Like Us, Only Have Time To Respond to Their Best Friends 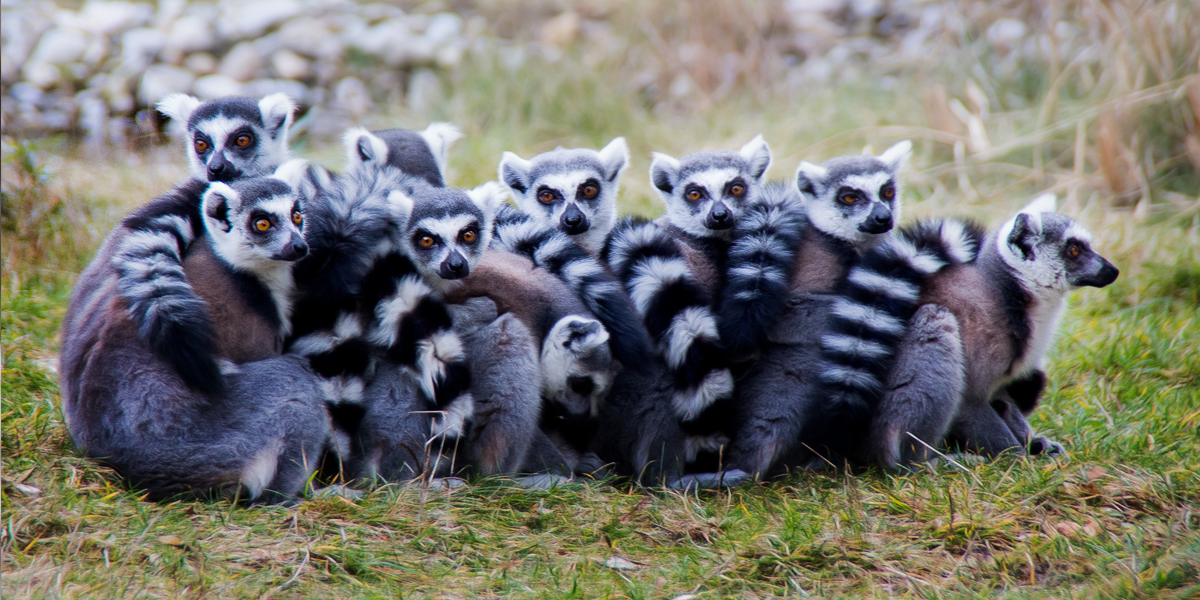 The next time Drake wants to figure out why his lady friend is no longer calling him, he might want to take a cue from the behavior of lemurs. Researchers at Princeton University have discovered that despite being social creatures, lemurs will only answer calls from their “best friends.” Yes, there’s a social hierarchy in the animal world too.

While lemurs don’t use cell phones to contact each other, they do use a vocal “meow” to help keep groups together when moving and to maintain social bonds.

Scientists wanted to figure out if there was a relationship between this form of bonding and the lemur’s primary form of bonding, grooming. Just as actually getting brunch is more time-consuming than shooting your bestie a text, grooming for lemurs is a time-intensive process of cleaning out bugs and other grime from each other’s coats. Because of its involved nature, scientists thought lemurs would be more picky about whom they groomed than whom they called.

Yet when they observed four lemur colonies, the researchers found that while grooming behavior varied, no matter how social the lemur was it only answered calls from other lemurs it groomed the most, aka its besties.

So what can humans takes away from this? Well, if you want someone to return your calls, try making sure you’re getting some non-cell phone bonding in as well (though Facebook might be okay).