Looking for a Promotion? Start Doing This 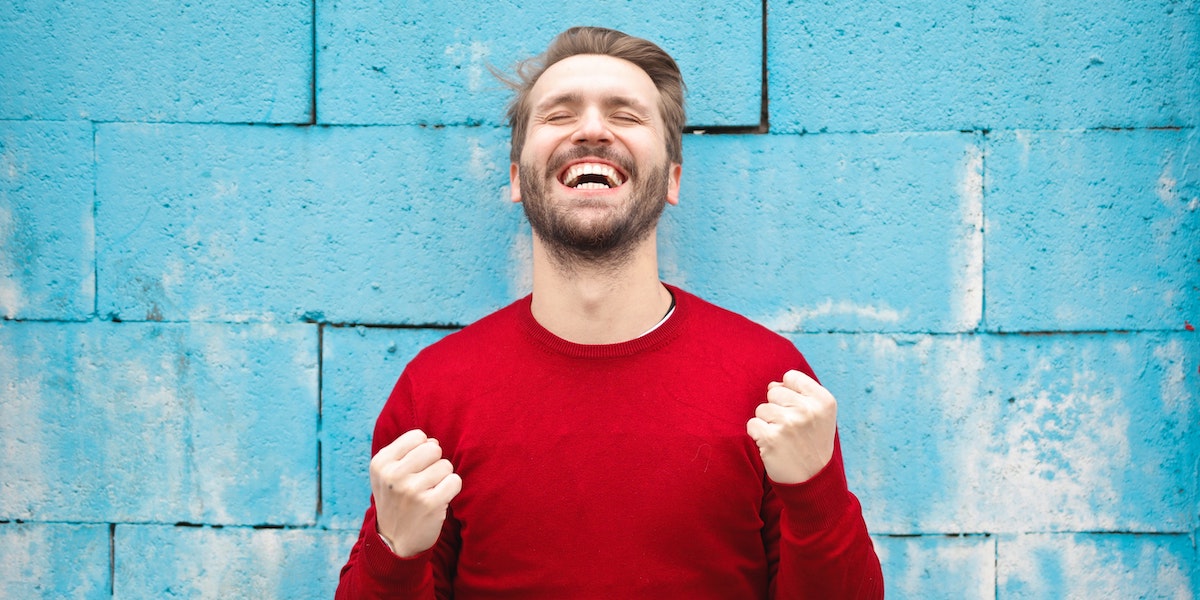 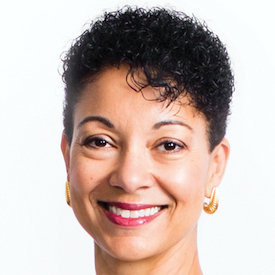 Shellye Archambeau is an experienced CEO and Board Director with over 30 years of experience in technology, and a track record of accomplishments building brands, high performance teams, and organizations. She is the former CEO of MetricStream, a Silicon Valley-based governance, risk, and compliance software company, which grew from a fledgling startup into a global market leader during her tenure.

Below, Shellye shares a few key insights from her new book, Unapologetically Ambitious: Take Risks, Break Barriers, and Create Success on Your Own Terms.

At one point during my time at IBM, I felt stuck. I was working hard and producing great results—so why wasn’t I being considered for a promotion? I hadn’t gotten anywhere by talking to my boss about it, so I scheduled a meeting with his boss. I felt the conversation was going well — until I told him that I wanted to be a branch manager.

“Yes, Shellye,” he said. “You’re certainly a strong candidate, but we just don’t have many roles like that in the Harrisburg area.”

This caught him by surprise. “You’re willing to move?” he said. “We didn’t think you’d want to.”

Now I was the one caught off guard. I had definitely told my boss that I was willing to move again. Why hadn’t he passed along this information? “Yes,” I said, “I’m absolutely willing to move.”

“Well, in that case, we’ll try to find an opportunity you can compete for,” he said. “Thank you for clearing that up.” After that conversation, sure enough, an opportunity came up in Maryland, and I got the job.

There’s some conventional wisdom in the professional world about why women don’t get promoted. It more or less boils down to “women don’t ask for what they want.” The reality, however, is much more complex.

“The more people who know what you want, the more likely you are to get an opportunity.”

In 2016, the Women in the Workplace study found that women do ask for what they want—a big change since the early years of my own career. This is positive progress, but there’s a catch: Women who negotiate are 30 percent more likely than men to be told they are too “aggressive,” “bossy,” or “intimidating.” Moreover, women receive less informal feedback from their supervisors, which suggests a communication disconnect, not to mention a paradox: Women are told, simultaneously, to ask for what we want and to stop pushing. Interestingly, both those pieces of feedback turn the responsibility back to us, suggesting it’s our fault if we have difficulty getting opportunities. Meanwhile, we are hard pressed to get constructive feedback on how to become that ideal assertive yet gentle employee.

I don’t have a definitive solution to this issue, but I can tell you what has worked for me: Not only have I learned to tell people what I want—I’ve learned to tell everyone what I want. When I have a goal, I put it out in the open, and it becomes a part of my identity. I say, broadcast your intentions! You never know who is listening, or who might have a connection. The more people who know what you want, the more likely you are to get an opportunity.

It takes some guts to tell everyone what you want. It does feel risky. But you have to learn to take those risks. I have a mantra in these situations. I ask myself two simple questions: “What’s the worst that can happen?” and “If the worst does happen, can I live with it?”

Usually, when it comes to asking for what I want, the worst that can happen is that I get told no, and I can live with that. I have found that the benefits of broadcasting my intentions far outweigh the discomfort of hearing no. And if you, too, can live with that discomfort, don’t be afraid to speak up and tell people what you want.