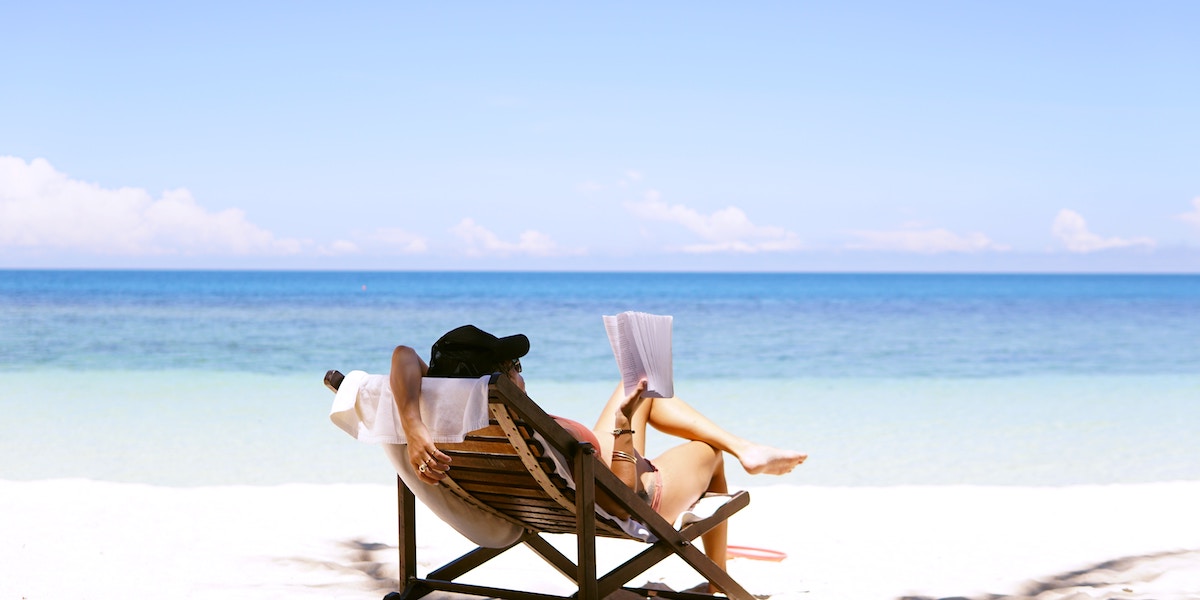 Breaking news from the Next Big Idea Club: Curators Malcolm Gladwell, Susan Cain, Adam Grant, and Daniel Pink are proud to announce their two hand-picked selections for the new season. The two most groundbreaking nonfiction reads of the summer are…

Range: Why Generalists Triumph in a Specialized World

It may seem that intense, prolonged focus on a single pursuit is the most likely path to success, but as investigative reporter and bestselling author David Epstein shows in Range, success is far more likely for the generalists of the world, those who dare to pursue the full spectrum of their interests, passions, and abilities.

“For reasons I cannot explain, David Epstein manages to make me thoroughly enjoy the experience of being told that everything I thought about something was wrong. I loved Range.” —Malcolm Gladwell

Biased: Uncovering the Hidden Prejudice That Shapes What We See, Think, and Do

“Dr. Eberhardt writes with empathy and nuance, deftly weaving in her own story and including tales of her own fallibility. The result is that, in the end, she leaves us with both hope and solutions . . . I’ve been telling everyone I know to read this book.” —Daniel Pink

Next Big Idea Club members receive instant access to a full library of e-courses based on the world’s most groundbreaking new nonfiction books. They are also invited to join the club’s online community, where they can discuss what they’ve learned with their fellow members, the featured authors of the season, and even the four renowned curators.

Ready to dive into this season’s two exciting reads? Join the Next Big Idea Club today!