How to Make Your Most Important Work Effortless 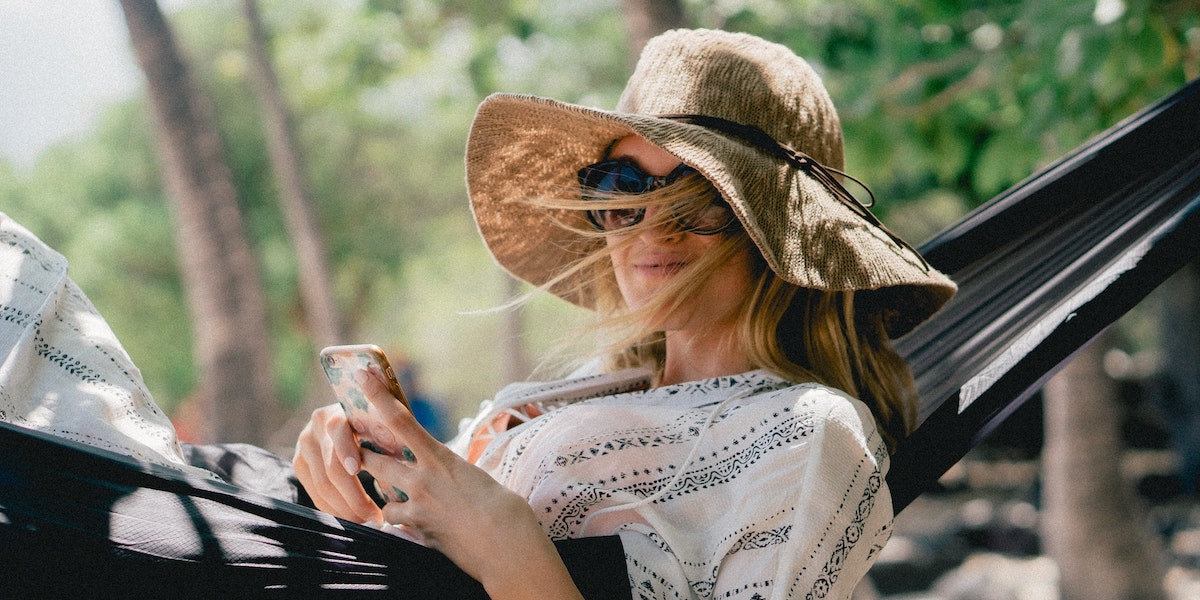 Theodore Roosevelt once said that nothing is worth doing “unless it means effort, pain, and difficulty.” And to that, bestselling author Greg McKeown says, “Baloney!” There’s no denying that hard work often leads to positive results, but it can just as easily lead to exhaustion, apathy, and burnout.

In his script-flipping new book, Effortless: Make It Easier to Do What Matters Most, Greg asks: “[What if] instead of pushing ourselves to, and in some cases well past, our limit, we sought out an easier path?” And in an easy-going conversation with author Jon Acuff on the Next Big Idea podcast, Greg shares some of the answers he’s come up with. Listen to the full episode below, or read a few key highlights.

Jon Acuff: There’s a lot of people that think it has to hurt to be good—no pain, no gain. But what if it could be effortless? Why do we have such a hard time believing that something of value could also be something of ease?

Greg McKeown: I think there are a few reasons, but one of them is puritanism. It’s just so deep in the culture that we still say, “Look, anything worth doing has to be incredibly hard.” It says, “Hard work is a virtue”—I think there is some truth to that—but they also went beyond that to say that we should distrust ease.

Our language shows this: “Blood, sweat, and tears.” “A hard day’s work.” And then, on the other hand, there’s “easy money,” the easy way out. It creates this false dichotomy. So the idea that there’s a third alternative, that you could make the more essential things in your life easier, is a compelling proposition.

Jon: What do you say to somebody whose tendency is to overcomplicate the simple?

Greg: If it’s worth doing, it’s worth doing poorly. If you’re someone who operates at a high standard, even your “poorly” won’t be that bad. You also need to have the courage to be rubbish. This is one of my favorite ideas, because everything starts as rubbish. No writer writes the first draft and it’s just fantastic.

Greg: And building on that, write a zero draft. No one has to see it—actually, no one will. But it’s like, just do it. You’ve got to have the courage to be rubbish if you want to get anywhere else.

“You need to have the courage to be rubbish.”

Can’t get started on a big project? Ask yourself these three questions.

First question: “What does done look like?” Get clear about that.

Second question: “What is the first obvious step you can take on making progress?” Not the hundredth step—the very, very first one. So you say, “Hey, I want to write a book!” Well, no one writes a book. You cannot write a book. You can open a Google Doc and start typing. That’s a physical thing. Think of the very first physical step.

Third question: “What is the pace I’m going to take?” And specifically what I mean by that is to have a lower bound—a very minimal, very realistic, achievable, lower bound. I started a journal a while ago, and I said, “Okay, lower bound: one sentence a day.”

The upper bound is also key because as overachievers, the mistake we make is we say, “Okay, well this is day one. I’m going to spend 10 hours on this.” You get to the end of day one, and even if you did it, even if you did make progress, what you’ve done is you’ve burned yourself out. So have an upper bound—with the journal, mine was five sentences. No more than five sentences until this is such a deep habit that I never think of not doing it. That was 10 years ago, and I’m pretty confident that I haven’t missed one day in the journal in 10 years.

“Relaxing is a responsibility.”

You’re good at working. But are you good at relaxing?

Greg: You want to be able to create a “slingshot life,” and what I mean by that is that you work, but then you need to have a period of recuperation. So what I would encourage people to do, especially overachievers, is to actually learn how to relax. Relaxing is a responsibility. And for most overachievers, they have no competence in it, so the moment they’re not working, it’s actually a very uncomfortable experience.

Greg: “I’ll just check email again. I’ll just go online. I’ll just learn something. I’ll just do something. Do more email.” What I think you need to do is start at zero. “I don’t know how to relax!” Admit that. And then you start making a list—my wife and I have made a list of 20 things that are relaxing and rejuvenating to us.

Greg: I like playing tennis. My son plays tennis, so he’ll come up and tell me, “Hey, do you want to go play tennis?” And I’m not talking like, go for a couple of hours. We’ll go play for 15 minutes. That is something that’s relaxing for me. And this gives me an opportunity to make a distinction here, too, between chores, habits, and rituals. And those are three important distinctions.

Chores are things that are important, but we don’t like them. Habits are things that we might like or not like, but they’re now routine enough that we don’t have to think about whether we’re going to do them or not. Rituals are like habits with a soul.

And so that can be applied beyond relaxing, but that’s the idea: to start a list of 20 things. My wife just gave me a list the other day, and one of hers is dancing with me for a few minutes. Not like for a long time—just a few minutes of dancing to connect. That’s something that’s on there. Reading a specific fictional book, sitting in bed at a certain time, drinking tea. Now that doesn’t actually sound good to me, to be honest—that’s not on my list. But it’s about finding those unique, signature relaxing rituals. I think that’s what you want to do when you’re not in the work period. Get competent at work and get competent at relaxing in order to have the spring-forward effect in your life.