Manifesto for a Moral Revolution: Practices to Build a Better World 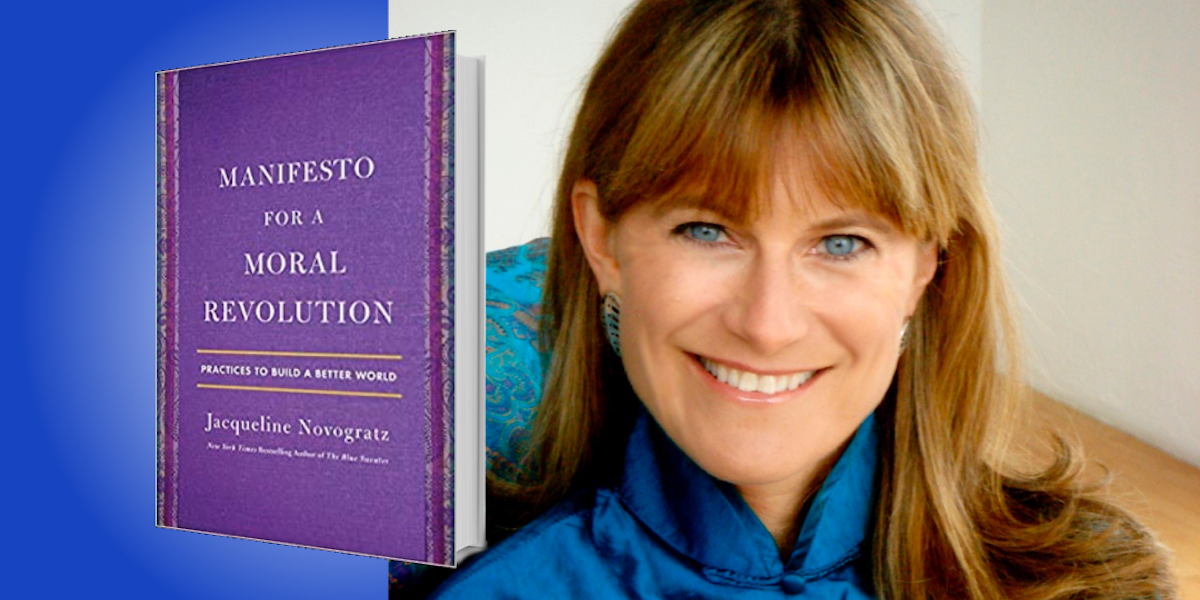 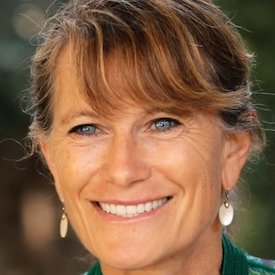 Jacqueline Novogratz is the founder and CEO of Acumen. She has been named one of the Top 100 Global Thinkers by Foreign Policy, one of the 25 Smartest People of the Decade by the Daily Beast, and one of the World’s 100 Greatest Living Business Minds by Forbes.

Below, Jacqueline shares 5 key insights from her new book, Manifesto for a Moral Revolution: Practices to Build a Better World. Download the Next Big Idea App to enjoy more audio “Book Bites,” plus Ideas of the Day, ad-free podcast episodes, and more.

Next Big Idea Club · Manifesto for a Moral Revolution: Practices to Build a Better World

Too often we use the lens of only our own imagination, even when designing systems for people whose lives are completely different from our own. Moral imagination starts by daring to see others as equals, not above or below us, neither idealizing nor victimizing them, understanding where structures get in their way, and where they might be holding them back. That requires listening from a place of inquiry, not certainty. For example, Everytable, a fast food restaurant in Los Angeles, recognized that not everyone could pay for meals during the coronavirus crisis. But by working with local philanthropists, local government, and nonprofits, they delivered over a million meals to the city’s needy.

The world today may be fractured and divided, but moral leaders are willing to acknowledge a truth or partial truth in what the other side believes. And they gain trust because they make principled decisions in service of others, not themselves. Throughout my life, I’ve held the tension between the power of markets to enable innovation and prosperity, and their ability to promote exclusion and exploitation. For those who see the sole purpose of business as profit, that’s a very uncomfortable tension, as it is to those who don’t trust business at all. But by standing solely on one side or the other, we negate the generative potential of using the power of markets without being controlled by them.

“Purpose and meaning lead to a different kind of success, the kind based on the amount of good you put into the world rather than what you take from it.”

3. Partner with humility and audacity.

If you want to reach not a few but the many, you have to learn to partner—including with those unlike yourself, some whom you might consider your adversaries. Critical to this is recognizing and acknowledging your own vulnerability, being clear about what each member gets from the partnership and what each is expected to give. Solving humanity’s toughest problems requires no single hero but a system of people, companies, organizations, and governments that rally around a common enterprise. So make sure your values align with your partners’, be clear about what you are trying to achieve together, and stay committed to learning along the way.

We often think of listening as a soft skill, but in an interdependent world, we have to learn not only to listen deeply, but also listen across lines of difference. We need to hear not only the words people say, but also the emotion and sense of identity underlying them. d.light, for example, is a company that has used deep listening at every step of its development. By being attuned to the needs and realities of those they were serving, d.light has brought clean, affordable solar light and electricity to over one hundred million low-income individuals around the world.

For too long we’ve defined success as money, power, and fame, and when people achieve that kind of success, they often feel a sense of emptiness or isolation. But purpose and meaning lead to a different kind of success, the kind based on the amount of good you put into the world rather than what you take from it. It is success that starts by looking to solve problems that are bigger than yourself, making commitments to those problems, and pursuing them with everything you have. In time, not only do you learn more about the world, but you come to discover who you truly are.