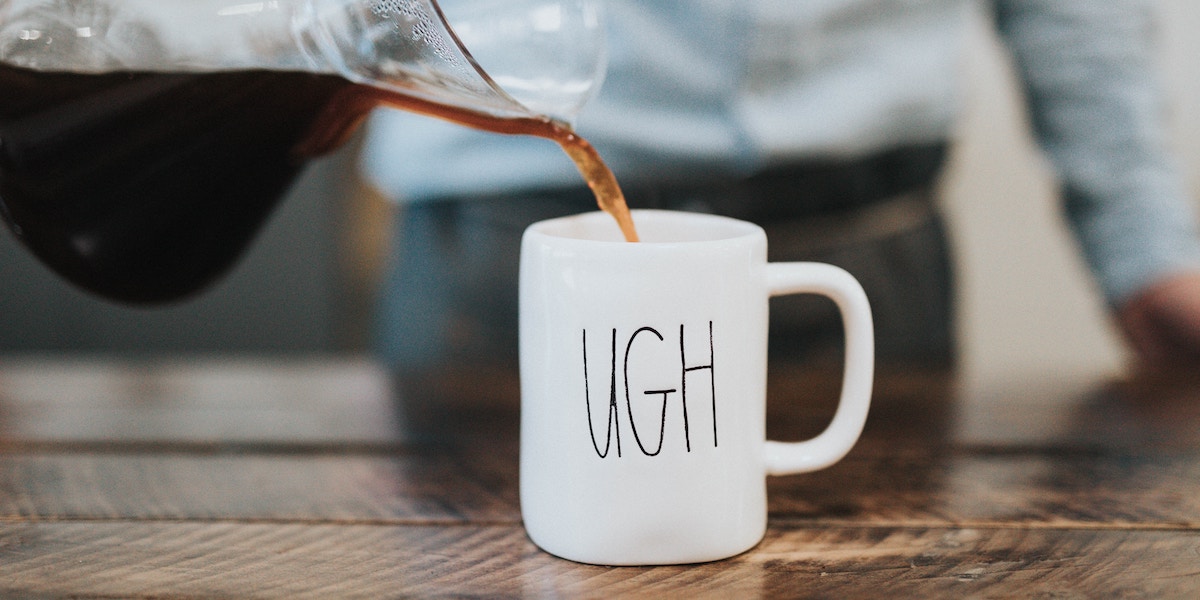 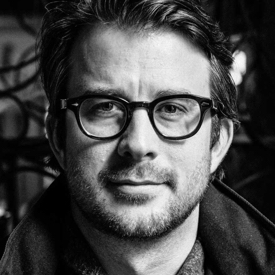 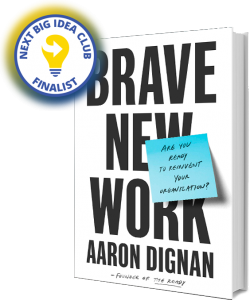 No matter where I go in the world—and my work has taken me to fifteen countries and five continents—I meet leaders and teams who are frustrated. We are all confronted with the fact that the scale and bureaucracy that once made our organizations strong are liabilities in this era of constant change. We are beset on all sides by pressure—to grow, to deliver, to execute at all costs, and to do so with our arms tied behind our backs. We are being asked to invent the future, but to do so inside a culture of work that is deeply broken.

We don’t have enough time to do our work, but we pack our days with endless meetings. We don’t have the information we need, but we are buried in emails, documents, and data. We want speed and innovation, but we run from risk and inhibit our best people. We claim to work in teams, but we don’t really trust one another. We know the way we’re working isn’t working, but we can’t imagine an alternative. We long for change, but we don’t know how to get it.

Today we face an array of systemic challenges—in our economy, our government, our environment—all stemming from our inability to change. We are addicted, in spite of ourselves, to the siren song of bureaucracy. Gratuitous hierarchies, plans, budgets, and controls abound. But they aren’t working like they used to. In the face of complexity, our Legacy Organizations—the traditional institutions that make up much of the modern world—are failing us, and we know it. Yet we do nothing, paralyzed by the fear of losing whatever control we have left. 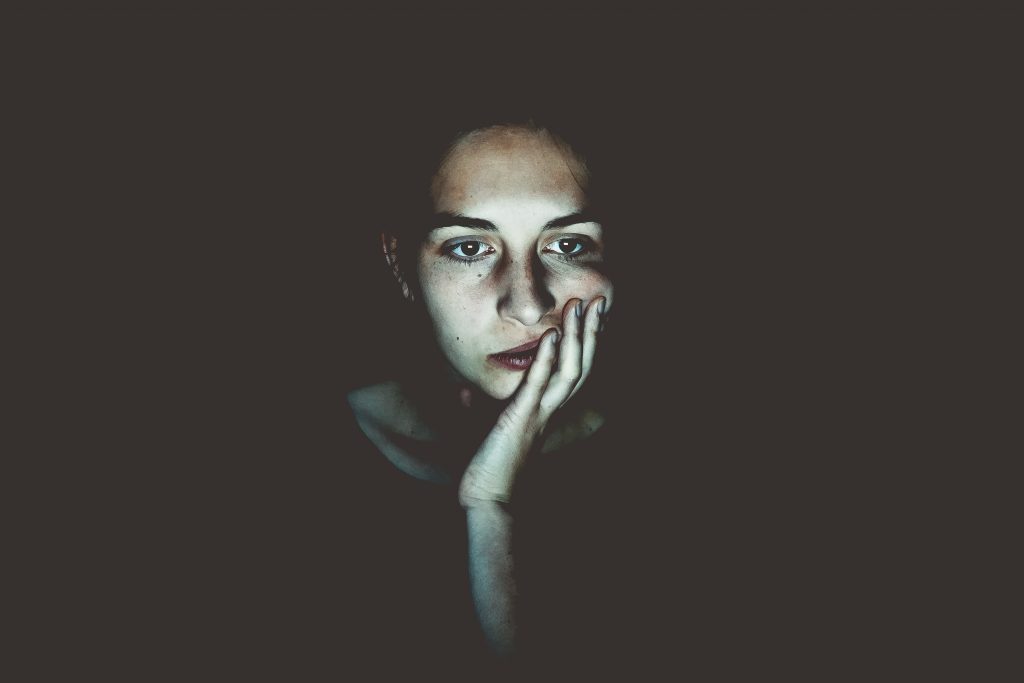 Think back on your career, whether that’s a few years or a few decades. Think about the things that have frustrated you, what has held you back, what you wish you could change. Now read the following instructions and see if you recognize them. Have you ever seen a colleague behave this way?

Are you laughing? Most of the leaders I know can’t make it through that list without howling. They’ve seen it all before. Hell, they’ve seen it this week. Now, perhaps you’ve spent your career in startups and none of that struck a chord for you. That’s good. But read on, because this is a cautionary tale—a glimpse of what’s to come if you’re lucky enough to scale.

The obvious question: who wrote these? One plausible answer is that these are behaviors I’ve observed over many years of working with large clients. It’s a field report. A sad bureaucratic ethnography. And while that is certainly possible—I have seen all this and then some—the actual source is far more unexpected and profound. In fact, it’s almost unbelievable.

In 1944, at the height of World War II, William J. Donovan was the director of the United States Office of Strategic Services (the precursor to the CIA). He was looking for ways to undermine and destabilize enemy states, particularly those that figured prominently in the war. To that end, he commissioned a new field manual to be developed by the agency. The manual would be provided to ordinary citizens inside enemy territory who were sympathetic to the Allies. It would have a singular focus: helping these citizens carry out acts of “simple sabotage” that would destabilize their own communities and businesses. When completed, the so-called Simple Sabotage Field Manual was wide-ranging. It covered everything from damaging buildings and infrastructure to interrupting supply lines. But there at the end was a little section focused on disrupting day-to-day business operations.

As you may have deduced by now, the instructions in the list on the previous page—the ones that sound so eerily familiar—were copied verbatim from that manual, written in 1944. And yet here we are. We see our organizations in those instructions. We see our colleagues. We see ourselves. Somehow, in less than a lifetime, modern work has become indistinguishable from sabotage.

Early on in almost every client relationship, a leader will pull me aside and ask, “Honestly, are your other clients as f@#%ed up as we are?” Whereas the saltiness of the language may vary, the theme remains constant. Their question betrays a paradox at the heart of our struggle with work. Either everyone else has it mostly figured out, and we’re alone in our bureaucratic melancholy, or we’re surrounded by firms facing the same challenges, and the world is deeply dysfunctional. Both would be bittersweet. Of course, I simply tell the truth. “We see this all the time. Everyone is in the same boat.” They visibly relax. Misery loves company.

EVERYTHING HAS CHANGED, EXCEPT MANAGEMENT

For five years, I’ve opened nearly every speech I’ve given with a picture of an org chart.

I ask the audience what year it’s from. Here’s the thing: nobody has any idea. In every country, in every setting, I hear dates ranging from 1800 to yesterday. People call out haphazard guesses, laughing under their breath, because they know the truth: it could have been made at any time. It looks exactly like the org chart in their organization. And I’ll bet it looks exactly like your org chart too.

The one featured here happens to be more than a hundred years old. It’s a railroad org chart, published in 1910 as the Operating Organization of the Union Pacific and Southern Pacific Systems. What’s really shocking about our inability to “carbon-date” this document is how easy it would be if it were a picture of almost anything else. If I showed you a house, a car, a dress, or a phone from 1910 and asked you whether it was modern or antique, you’d have a pretty good idea. Because almost everything has changed. But not management. Not really. Information flows up. Decisions flow down. A place for everyone, and everyone in their place.

Somehow, amid a period of relentless innovation, including the internet, mobile computing, autonomous vehicles, artificial intelligence, and rockets to space that can land themselves, the way we come together as human beings to solve problems and invent our future has stayed remarkably constant. Which means one of two things is true: either we’ve perfected the way we organize, and we should all submit to the power of the pyramid, or we’re stuck in a Gordian knot of our own design, unable to break free and realize a better way.