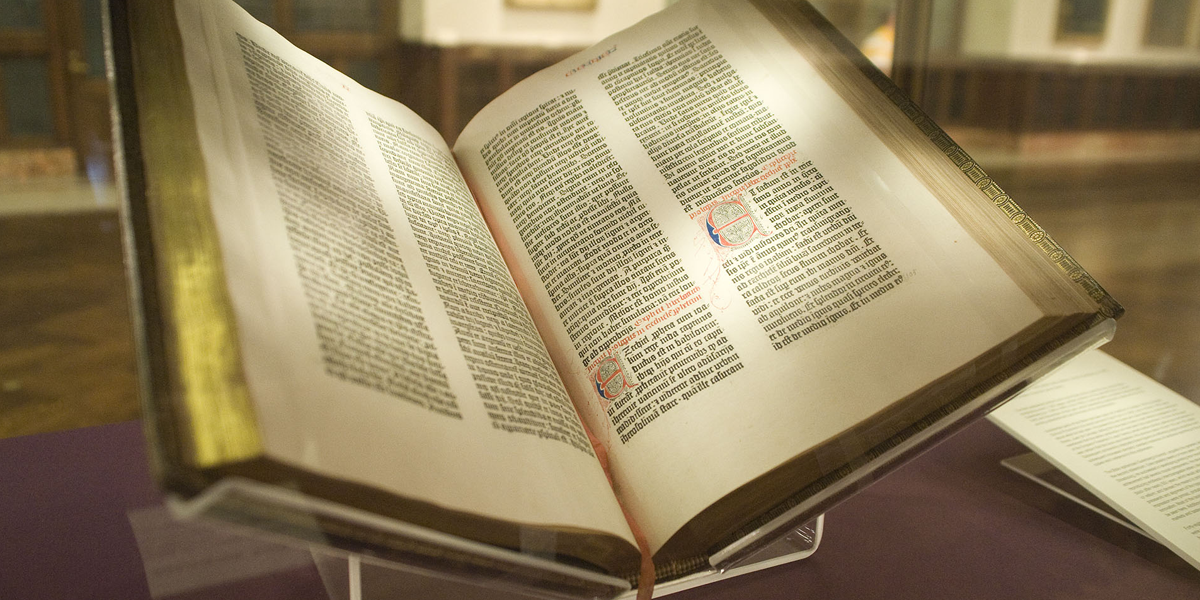 Thanks to classic time travel films like Back to the Future and The Terminator, most people are familiar with the Butterfly Effect. Simply put, the Butterfly Effect states that all events are connected but in unknowably complex ways — and that even a small, seemingly insignificant change might lead to a massive change somewhere across the world (or, in the case of time travel, the distant future). The most common example is with the weather: if you alter the conditions even a tiny bit, like a butterfly flapping its wings in Alaska, it can change the outcome and result in a hurricane in Bermuda months later. (Ironically, this concept was most memorably explained as chaos theory in the non-time travel movie, Jurassic Park — but that had dinosaurs in it, which is a back-door kind of time travel).

What people are less familiar with, however, is the Hummingbird Effect. Introduced by science writer, Steven Johnson, in his book How We Got to Now, the Hummingbird Effect posits that seemingly unexpected consequences of an event can be logically understood. “Breakthroughs,” Johnson explains, “often open up new opportunities that seem at first blush to be unrelated.”

Take, for example, the story of how the invention of the printing press changed the world. When Johannes Gutenberg, a German inventor, perfected the press in the 1440s, he ushered in a wave of progress worldwide. Books, once only accessible to society’s economic elite, could now be produced more cheaply, making them available to people from all social classes. Literacy rates blossomed, and controversial ideas, from Martin Luther’s theses to the discoveries of Copernicus and Galileo, spread across Europe.

We all know that part. Where the Hummingbird Effect comes in is what else happened as a result, the more unexpected ways the world changed after Gutenberg’s invention. As it turns out, the advent of mass-produced books was crucial in developing the modern field of optometry — not to mention the entire discipline of cell biology.

Here’s how it works: Once more people had access to books they could read themselves, some of those people began to notice that something was wrong with their eyesight; the words they could now see were fuzzy on the page. The earliest pairs of eyeglasses were typically only used by monks, who needed them to painstakingly transcribe religious texts by candlelight. But once everyday people could read the same books monks were reading, the demand for eyeglasses surged. Soon regular people were sporting lenses on their face every day. (John Lennon, you’re welcome).

Once eyeglasses became regular streetwear, specialists emerged to peddle glasses, encouraging the rise of modern optometry. But in 1590, a century and a half after Gutenberg’s famous invention, two Dutch spectacle makers made a startling discovery. The father-son pair known as Hans and Zacharias Janssen realized that putting lenses on top of another, instead of side by side, had a magnifying effect. They’d just invented the world’s first microscope.

It wasn’t long until scientists began using their invention to analyze the world. Robert Hooke, a British scientist, took a look at a piece of cork underneath the lenses, and wrote that the tiny modules composing the structure were irregular: “not unlike a Honey-comb…these pores, or cells.”

With that, he’d just coined one of the most important concepts in biology: the cell. The rise of both antibiotics and germ theory can all be credited to him. But they can also be attributed, in part, to Gutenberg, whose invention was just as indispensable in bringing them about.

So what’s the takeaway from all of this? According to Johnson, the Hummingbird Effect means we shouldn’t discount the role of inventions themselves, not just their creators, in shaping history. “Sometimes change comes about through the actions of political leaders or inventors or protest movements, who deliberately bring about some kind of new reality through their conscious planning,” he writes. “But in other cases, the ideas and innovations seem to have a life of their own.”