A New Formula for Lifelong Happiness 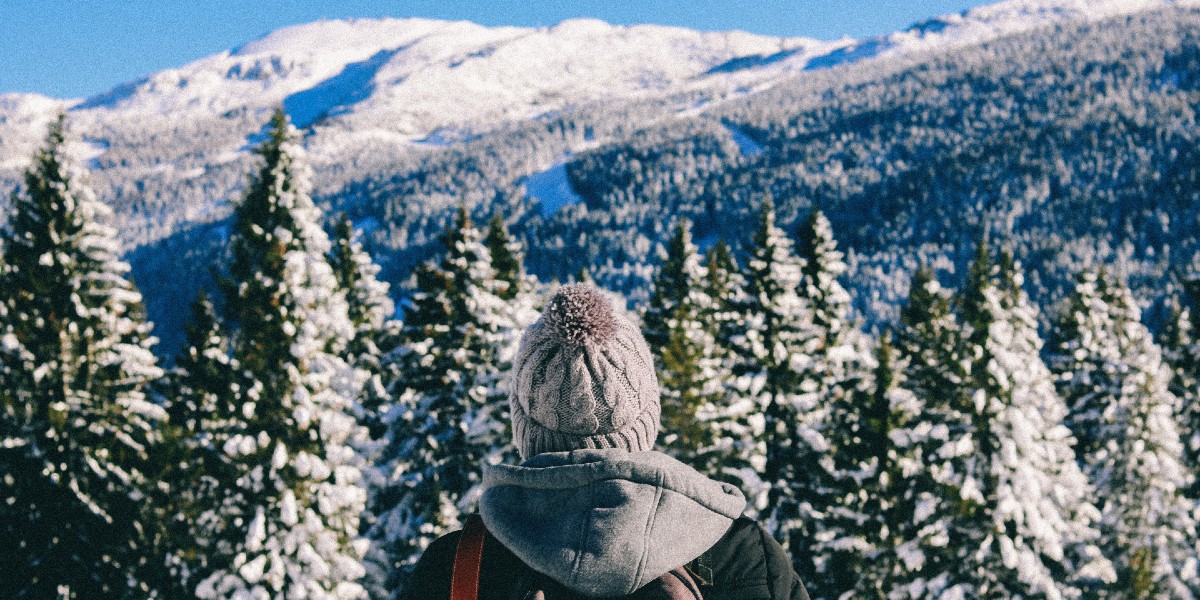 Arthur C. Brooks used to run a prominent think tank where he was paid handsomely to influence public policy. Did all that success make him happy? Nope. So Arthur quit his job and set out to transform his life. Now he’s written a book about what he learned along the way, the #1 New York Times bestseller From Strength to Strength: Finding Success, Happiness, and Deep Purpose in the Second Half of Life.

Listen to Arthur’s appearance on the Next Big Idea podcast below, or read a few key highlights. And follow host Rufus Griscom on LinkedIn for behind-the-scenes looks into the show.

The world gives you a formula for happiness. Unfortunately, it’s the wrong formula.

Rufus Griscom: A lot of writers struggle with the question of how to open the book. I get the sense that you did not have that problem. You had an experience that profoundly impacted your life, maybe even altered the course of your life.

Arthur C. Brooks: I had no intention to write this up into a book. On the contrary, I was making my way through my ordinary life. I was running a company. I was just turning 50. And I was having kind of an existential crisis. I didn’t know what my end game was. I mean, things were going plenty well by worldly standards, but it was clear that I was going to do my work, and then do my work again, and do my work again. I had no clarity about what I was trying to get to.

Around that time, I was doing what I always did, which was travel around the country and give speeches and raise money. I was running a big nonprofit at the time. And I overheard a conversation behind me on an airplane. An old man was talking to his wife, and I heard this guy tell his wife, “I might as well be dead.” And his wife is trying to console him. She’s saying, “It’s not true that nobody remembers you.”

I figured this guy was someone who was really disappointed in his opportunities and what he didn’t do. That seemed plausible until the end of the flight when the lights turned on and we all stood up. I got a look at him, and he was one of the most famous men in the world. This is somebody who’s a hero for what he did in the sixties and seventies.

I thought to myself, You know, the world gives you a formula for happiness: bust your pick, play by the rules, work really hard, get a little bit of good luck, bank it, die happy. And it is not right.

To thrive in the second half of your life, embrace your crystallized intelligence.

Rufus: Maybe we should share with listeners the core thesis of From Strength to Strength.

Arthur: One of the reasons that people find themselves so afraid and frustrated as they move through life — especially people who are really successful — is not just because of this hedonic treadmill. It’s also because, inevitably, they go into decline. There’s a lot of literature that shows that most early geniuses peak — in terms of productive capacity, creativity, innovativeness, and efficiency — about age 39. There’s kind of a creepy inevitability about age 39. Classical musicians, on average, peak at 39. Financial professionals, surgeons, lawyers, even air traffic controllers and engineers — they all peak around age 39. They then go into decline, and that decline feels horrible. Everybody else thinks that you’re still sort of the King of the Mambo, but you know that things are not getting easier, you’re not learning, and you’re not getting better.

All of happiness in human life is progress. And so you’ll find these weird things in highly-skilled professions. Your dentist, who’s a hot-shot dentist — around age 43, he’ll just suddenly decide to take off Fridays and golf. And you’re like, “What the heck, man? I thought you loved being a dentist? Isn’t that a lot more fun than golfing?” He’s like, “Yeah, it used to be. I don’t know. I’m just kind of burned out.”

Psychologists have studied this. Particularly, there was a great British psychologist in the 1960s and ’70s named Raymond Cattell who detected a certain kind of intelligence called “fluid intelligence.” That, in point of fact, is what makes you good at what you do. It peaks in your late thirties or early forties, and then it goes into decline. Cattell also detected a second intelligence curve that comes in behind it that uses different skills, which is called “crystallized intelligence.”

With fluid intelligence, you’re a cowboy. You’re a ninja. You’re the best at what you do. You can solve problems faster than others. Crystalized intelligence doesn’t rely on those skills. It’s your ability to teach others, to synthesize ideas, to recognize patterns. In other words, it’s wisdom. And if you can jump to a new career or a way of doing your current job, that favors crystalized intelligence, you’ll get better and better through your fifties and sixties and seventies. And the big bonus is that you’ll be doing something that serves other people more. You’ll have more friendship and love in your life. And that’s cracking the code.

Arthur: Charles Darwin is on everybody’s list of the most influential natural scientists of all time. I mean, this is the guy who inflected our thinking on nearly everything in the natural sciences. And what you find is that he did his best work on his fluid intelligence curve — just like everybody — in his twenties.

He did his work as the naturalist aboard The Beagle, sailing around the world, collecting samples of plants and animals. He came back at age 27 and came up with the nuclear bomb of natural science — which, of course, was his theory of evolution. Almost overnight, he became the most prominent and famous natural scientist in all of Europe. He was really the king … until his progress came to a screeching halt because he could no longer make the progress that he needed to stay abreast of his own field. Specifically, it was because he couldn’t understand the math to follow the research that would take him to the next level, which was called genetics. That was being developed by a Czech monk named Gregor Mendel, in German, with sophisticated math that Darwin simply didn’t have and couldn’t learn because he was not on his fluid intelligence curve anymore. He was on his crystallized intelligence curve. And he spent the last 25 years of his life bummed out. He wrote 11 more books, but they were derivative. He died confessing to a friend that nothing gave him any satisfaction.

He could have been the man behind me on the plane.

But then you look at others who cracked the code, and the way they did it was by walking from their fluid to their crystallized intelligence curve.

Now, a lot of people don’t want to do it because being the innovator is sexier than being the teacher. Some people can’t do it. Bach could. You know, he was overtaken by his own son who developed a new style of music that rendered Johan Sebastian Bach’s high baroque music totally obsolete. For many years after Bach’s death, the most famous Bach was his son, Carl. It was only a hundred years after Johan Sebastian died that he was rediscovered and converted in the public imagination to what we know him as today: the greatest composer who ever lived.

He was left behind when he was 50 years old, and over the last 15 years of his life, instead of being bitter and angry and disappointed, he converted himself to become the most revered coral and organ teacher of his time. He was teaching people how to write church music. He was teaching choruses how to sing beautiful music in service of God and the refreshment of the soul. And he also, by the way, had 20 kids, which is, you know, pretty productive. He died surrounded by his students and his children and his grandchildren. He wasn’t as famous or rich as he had been, but that man died happy because that man died with love. And he did it by converting his own life to get on the right curve of his excellence, which was his service curve, his wisdom curve, his crystallized intelligence curve.