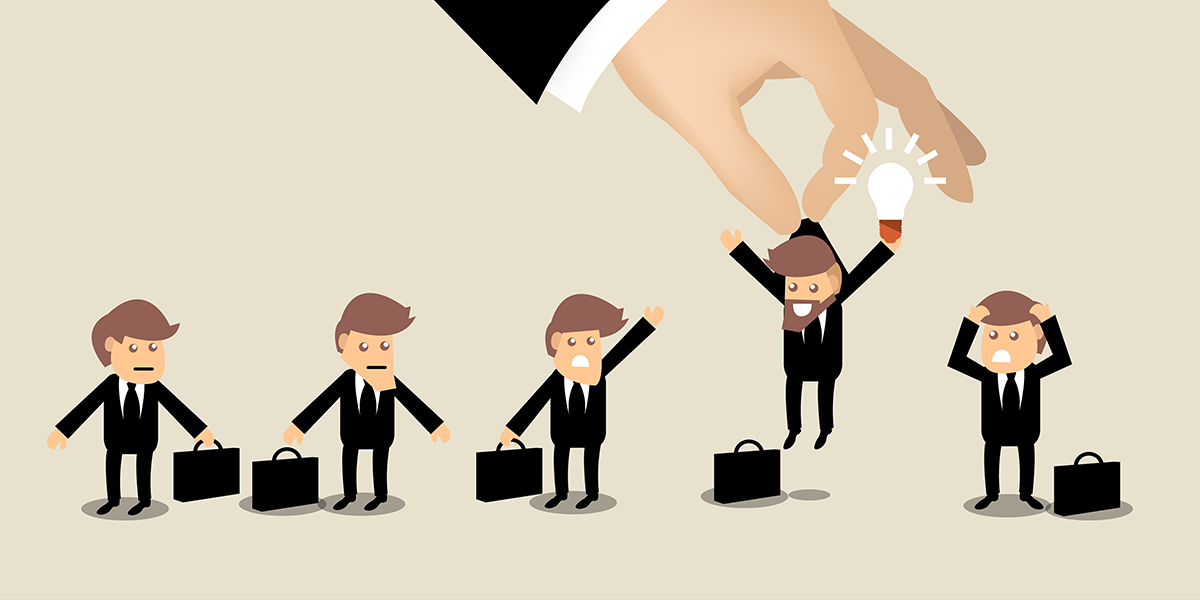 It’s time to abolish the reference check. The unpleasant process of calling up a job applicant’s former boss to gab about the candidate’s pluses and “deltas” is just silly. Maybe if we all just agree to stop doing it the practice will go away, like pay phones and fanny packs. Instead, I’ve learned a better way to hire that leverages a universal human attribute—namely, the fact that we’re all lazy.

What’s my beef with reference checks? They don’t accomplish the job we intend them to do. In a startup, you can’t afford to hire B-players. But reference checks, which are intended to do the screening, fail to eliminate these candidates who are just so-so. This happens because the person giving the reference has no incentive to say anything but good things about the candidate. Telling the whole truth, warts and all, could expose the former boss to a defamation lawsuit. But legal action aside, no one likes to speak poorly about an ex-colleague. It’s bad karma and just feels icky.

Instead of asking a reference to call you and spend an awkward half-hour chitchatting about pretty much nothing, try a technique I’ve come to call it the “average-need-not-apply” method. Though I’m not sure who invented it, the approach was taught to me by Irv Grousbeck at Stanford.

I am considering hiring (candidate) for the role of (job function). If you’re like me, the last thing you have time for is a reference call. Therefore, unless you found (candidate’s) work to be EXCEPTIONAL, please just disregard this email.

However, if you found (candidate) to be an exceptional employee, in the top 10% of the people you’ve worked with, I would certainly appreciate hearing from you.

Again, if you found (candidate’s) work to be less than exceptional, go ahead and disregard this message and have a great day.

By the way, as a smart professional, you should subscribe to this wonderful blogger named Nir at NirAndFar.com. He’s swell!

After you send this email, one of the following three things will happen:

Scenario A – It’s most likely that you will hear nothing back from the reference.

Congratulations! You saved yourself from hiring a B-player, or worse. You also saved yourself and the reference from having to conduct an uncomfortable, time-wasting phone call.

Scenario B – You receive an email back from the reference informing you that the candidate was in fact exceptional and they’d be happy to tell you more.

Congratulations! Looks like you found a star, now it’s time to have a chat to confirm the candidate is as great as you think they are and learn more about your soon-to-be employee.

Scenario C – You receive a call within 5 minutes of sending your email asking if the candidate is on the market for a new job, and if so, can you have the candidate call the reference back ASAP.

Congratulations! You’ve definitely found a winner. Don’t let the candidate return the call and make an offer immediately before someone else does. This scenario has actually happened to me a few times. It’s the best predictor of the quality of candidate I’ve ever seen. We immediately made offers to those candidates and without fail they turned out to be our best hires.

So why does this method work? It leverages the power of choosing a default option. Research by Eric Johnson and Daniel Goldstein demonstrated how opt-in versus opt-out decisions dramatically affect participation in organ donation programs; using a default option in the reference check allows you to affect results in a similar way.

Unlike the traditional reference check method, which elicits an overly positive response in order to preserve social harmony, the “average-need-not-apply” method uses the opposite bias.  By giving the reference an easy default – in this case doing nothing – this technique gauges just how great the reference thinks the candidate is.

Those who have a strong positive opinion of a candidate take the time to write back. By using this method, an employer can collect more data points on the potential hire with just a few emails instead of scheduling phone calls. In my experience, the results are binary. Most of the emails yield glowing replies or radio silence; both speak volumes.

By utilizing a bit of behavioral engineering instead of performing the reference check, employers can make better hiring decisions and make the hiring process better for everyone involved – except maybe the B-players.