What A Bible App Can Teach You About User Engagement 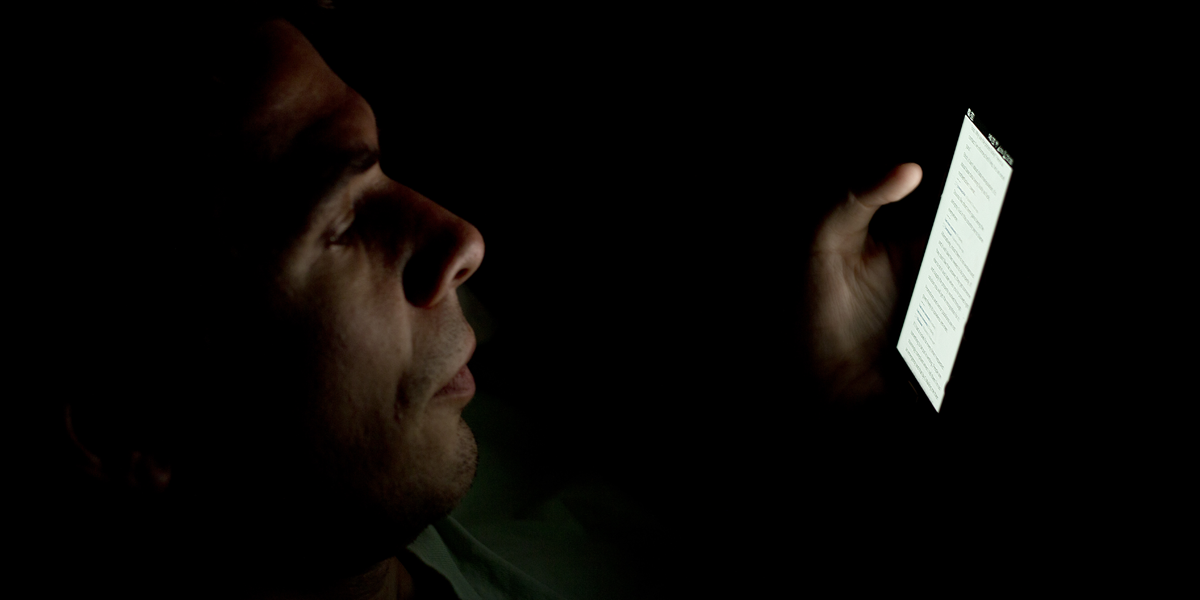 Christianity might seem an unexpected match for startup culture, yet YouVersion, a Bible-study mobile app, attained a rarefied mile marker when it was downloaded on more than 100 million devices in mid-2013 (it’s now been installed on almost 200 million). As the top Bible-study app, it became so prevalent that it was even incorporated into sermons — “Preachers around the world tell congregants to ‘take out your Bibles or YouVersion app,’” YouVersion’s CEO Bobby Gruenewald boasted. Yet according to Nir Eyal, tech industry veteran and author of Hooked: How to Build Habit Forming Products, YouVersion’s meteoric rise says more about how we get “hooked” on a product than it does about collective faith.

From the beginning, YouVersion was intended for the layman. “We weren’t building a Bible reader for seminary students,” Gruenewald told Eyal. YouVersion was unique on the iTunes store in 2008, when it first went online, but copycats soon emerged. To distinguish YouVersion from competitors, YouVersion began offering reading plans, courses of study cued to a particular user’s needs and desires; these 400+ reading plans kept users coming back for their daily dose of spirituality, offering digestible Biblical chunks that users could consume quickly and virtuously.

The YouVersion prototype was actually a desktop site, but its founders found that user retention was low. When it migrated to mobile platforms, usage skyrocketed, in large part because it was now always available — 18 percent of users self-reported using the app in the bathroom. (Hey, whatever inspires you.) A mobile-supported app also benefits from frequent notifications delivered to the user’s device. One man received a notification, coincidentally, just as he was about to step into a strip club. A fluke of technology, or envoy from God?

But even daily doses, offline availability, and targeted notifications weren’t enough to take YouVersion to the next level. What tipped the app into addictive territory was the sense of community — both virtual and physical — that it provided. YouVersion connects to Facebook and Twitter, allowing users to easily share favorite lines and verses. And though Gruenewald voiced initial fears that notifications would irritate users, users actually took screenshots of the reminders and posted them to various social media sites. (The godly version of a “humble brag,” Eyal explains.) Social media encourages users to invest their time and energy in the app, and as Eyal argues, this investment actually increases the perceived (and actual) value of the app. YouVersion also connects a network of likeminded users — it’s a sort of social media site in itself, in which members interact and encourage each other. Combined with many congregations’ embrace of the app, it’s easy to understand how YouVersion became so enmeshed in its users’ daily lives.

It’s the relentless engagement above all else that made YouVersion such a success, and that makes sites like Twitter, Facebook, Instagram, Pinterest, and Tumblr all cultural staples. They’re each marked by a low bar of entry, encourage user investment, and facilitate connections with like-minded individuals. Eyal uses YouVersion as a parable to explain how habits are formed — they’re both internally and externally motivated, and it’s only once the practice falls out of use that the habit can be discarded.