Cool, New Product Not Catching On? Make it a Little Less New 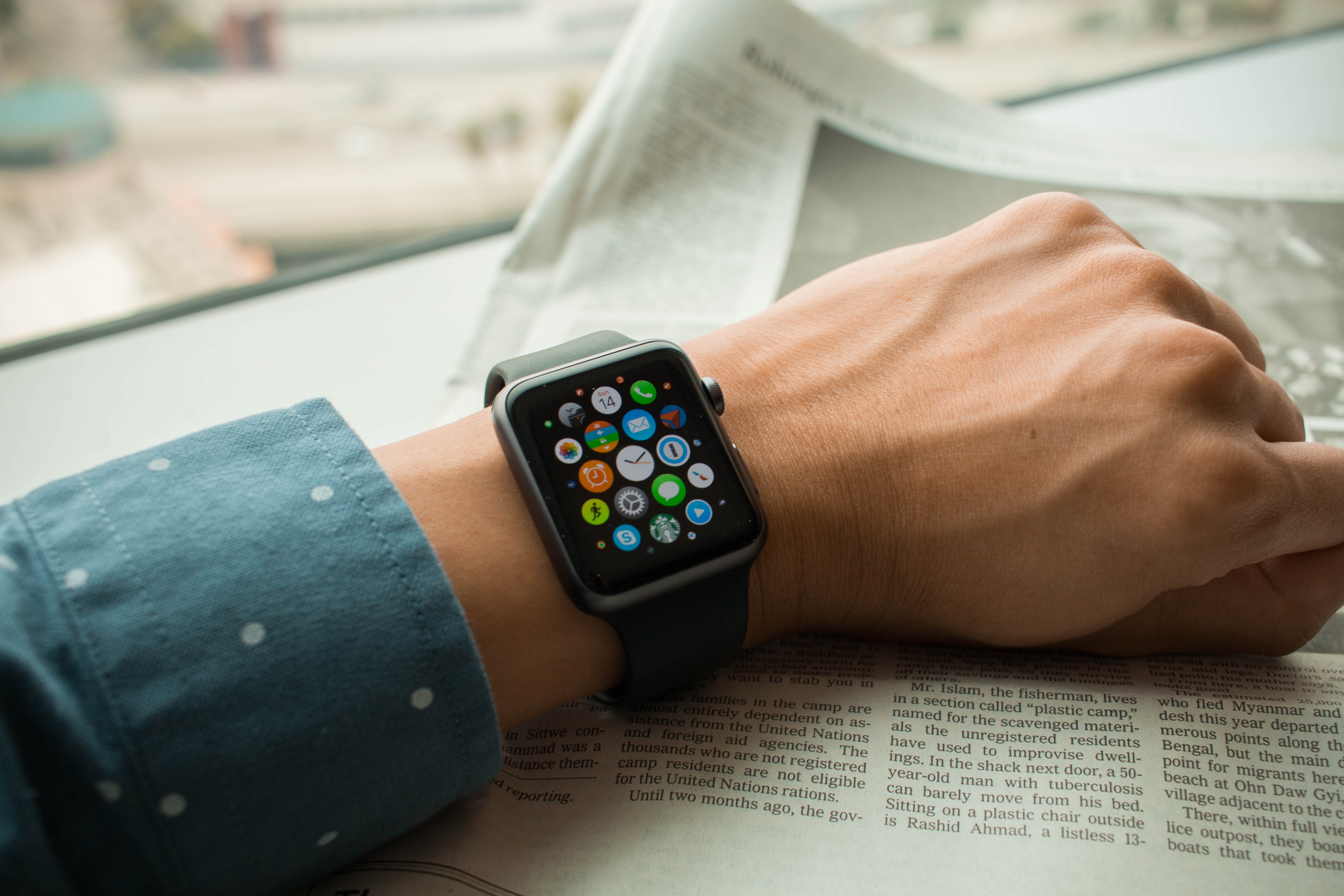 I’ll admit, the bento box is an unlikely place to learn an important business lesson. But consider the California Roll — understanding the impact of this icon of Japanese dining can make all the difference between the success or failure of your product.

If you’ve ever felt the frustration of customers not biting, then you can sympathize with Japanese restaurant owners in America during the 1970s. Sushi consumption was all but non-existent. By all accounts, Americans were scared of the stuff. Eating raw fish was an aberration and to most, tofu and seaweed were punch lines, not food.

Then came the California Roll. While the origin of the famous maki is still contested, its impact is undeniable. The California Roll was made in the USA by combining familiar ingredients in a new way. Rice, avocado, cucumber, sesame seeds, and crab meat — the only ingredient unfamiliar to the average American palate was the barely visible sliver of nori seaweed holding it all together.

The California Roll provided a gateway to discover Japanese cuisine and demand exploded. Over the next few decades sushi restaurants, which were once confined to large coastal cities and almost exclusively served Japanese clientele, suddenly went mainstream. Today, sushi is served in small rural towns, airports, strip malls, and stocked in the deli section of local supermarkets. Americans now consume $2.25 billion of sushi annually.
The California Roll was sushi’s gateway into millions of American mouths.
The lesson of the California Roll is simple — people don’t want something truly new, they want the familiar done differently. Interestingly, this lesson applies just as much to the spread of innovation as it does to tastes in food.

For example, the graphical user interface, a milestone in the popularization of the personal computer, used familiar visual metaphors like folders, notepads, windows, and trash cans to appeal to mainstream users terrified by the command-line interface (perhaps even more than the thought of eating raw fish). The computer underneath was the same, however the familiar veneer suddenly made it accessible.

Apple’s early skeuomorphic design was the California Roll of the personal computer. Quaint but unnecessary representations of the familiar became a hallmark of Apple products. As Claire Evans wrote for Motherboard, “While under the direction of the late Steve Jobs, Apple’s design aesthetic tended heavily towards the skeuomorphic. The Apple desktop calendar, famously, is rendered with accents of rich Corinthian leather; its bookshelves gleam with wood veneers, its chrome always brushed, its pages stitched and torn, its tabletop felt green.”

Now that Apple serves a generation familiar with how its products work, it can shepherd them from California Rolls to sashimi, so to speak. “We understood that people had already become comfortable with touching glass,” explained Apple’s Jony Ive. “They didn’t need physical buttons, they understood the benefits.”

Mini credit cards are Apple’s California Roll for mobile payment. However, Apple still uses its tried and true methods whenever the company wants users to adopt a new behavior. For example, the rebranded Apple Wallet helps users feel comfortable with the technology by making payment options look just like mini credit cards. Even though there’s no technical reason to do so, Apple understands the power of the familiar.

As I wrote about in my book, Hooked, unfamiliar products and interfaces are more difficult to use and can impede adoption. Several psychological phenomena conspire to make us resist the atypical.

According to BJ Fogg of Stanford’s Persuasive Technology Lab, “non-routine” is one of six “Elements of Simplicity” — the factors that affect the likelihood of any particular human action occurring. Fogg wrote, “When people face a behavior that is not routine, then they may not find it simple. In seeking simplicity, people will often stick to their routine, like buying gas at the same station, even if it costs more money or time than other options.”

Of course, we also have a love for “new and improved” but in relatively modest proportions. “New and improved” is great for things we are already familiar with — like cereal and dish soap — but not for products where we lack a frame of reference.

Unfortunately, our aversion to things that are outside the norm is particularly hard on companies producing radical innovation — no matter how beneficial they may be. If using a new product does not feel familiar, it faces severe challenges. According Fogg, “People are generally resistant to teaching and training because it requires effort. This clashes with the natural wiring of human adults: We are fundamentally lazy. As a result, products that require people to learn new things routinely fail.”

When describing the Apple Watch, Jony Ive said his goal was to build “the strangely familiar.” The smart watch is exactly the kind of innovation that is still too new for all but the most early of early adopters. And yet Ive obsessed over the details of the Digital Crown, an esthetic adopted from traditional watchmaking. Clearly, Ive knows what he’s doing — industry analysts expect the company to sell 19 million units this year.

As the pace of innovation accelerates, human behavior, not technological restraints, will be the deciding factor of whether products are adopted or discarded. If new products and services are to positively impact our lives, they must find a gateway into our daily routines. The familiar done differently is the way to users’ minds and hearts — and sometimes their stomachs.