How to Design to Build Good Habits 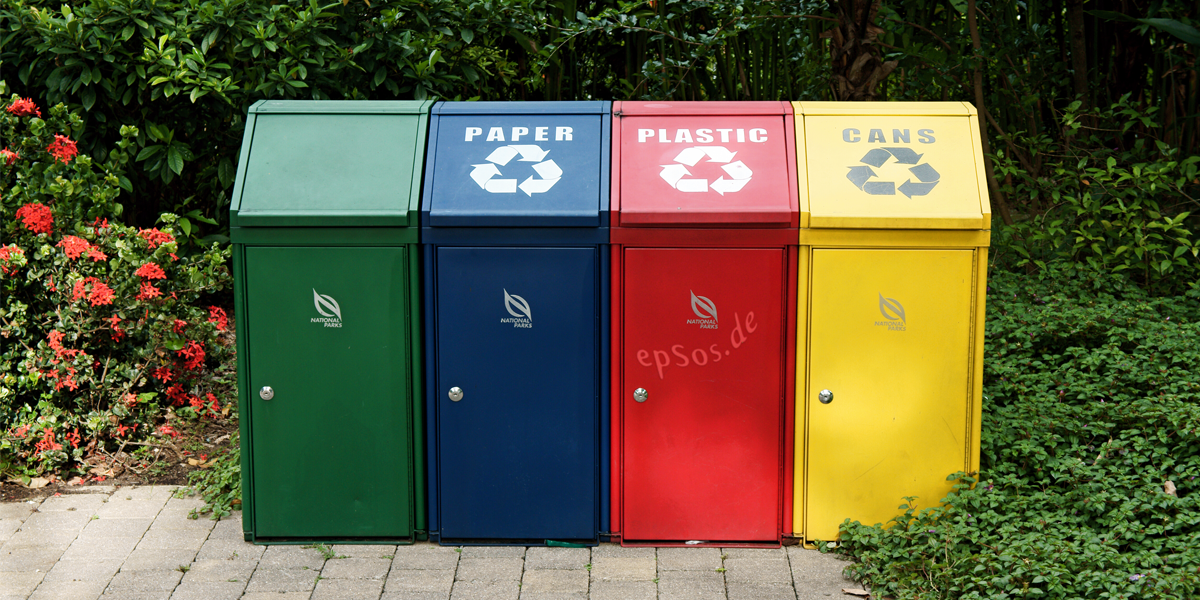 We in the design business love when people do what we want. Nothing is more satisfying than when a user intuitively understands what to do with what we’ve built. At the heart of good design, however, is understanding what the user really wants to get done.

But what of designing for behaviors people don’t want to do, at least not right now? We all know we should eat healthier, exercise more, create fewer greenhouse gases, give more to charity, and vote in every local election from city council to school board. But do we? Despite countless organizations and nonprofits encouraging us to do what we know we should, we often don’t. Why is designing for behaviors in the user’s best interests so hard?

Back in school, I remember having lunch with my mother when she came into town for a visit. We sat in the cafeteria at the Stanford Graduate School of Business campus. After our meal, she offered to take our trays to the trash while I cleaned off the table. But what she encountered was not one garbage can, but four.

I watched her as she first stopped and tried to comprehend what to do. She wanted to comply with the recycling instructions but as she stood there, dirty tray in hand, her mind was struggling to figure out what to do. Each bin was color-coded and had a description identifying what could and could not be thrown in.

Since English is not her first language, she struggled to understand the cryptic signs. The red bin was for glass, plastic, and cans. The blue bin for paper. The yellow for something else and the gray for still another thing. Our forks were made out of an eco-friendly material, so she hesitated to know where to put those, composting or recycling? Our plates were made of paper but they were soggy from the food we ate. Where were those supposed to go?

She put her aluminum can in the red bin first, but then, after standing, thinking, and the occasional false start, she gave up and put all her contents in the grey trash bin marked for landfill. “At least I didn’t make a mistake. Everything can go in the trash, right?” she said as she came back to the table. My mother knew she hadn’t done what was asked of her and I could tell by her embarrassed tone that she was blaming herself.

Too often, the result of poor design is shame. Users think that they are at fault, not the designer. Anyone who has conducted a usability test has heard the phrase, “I’m sorry” when users can’t figure out what to do next. But the true tragedy of poor design is that users begin to change their self image and stop trying altogether.

This form of learned helplessness is what I call the “it’s me, not you” effect and occurs when people are conditioned to stop responding to opportunities to help themselves. The effect is made possible by a reflexive response to blame our condition, and not the context.

Unfortunately, the effect gets worse the more times the user fails to complete the intended action. The person begins to cement opinions about their abilities, making it harder for them to try again next time. A dieter begins to think, “I’m unable to lose weight. I’m just overweight. It’s who I am.” The non-voting citizen justifies not casting a ballot, saying “I’m just not political.” and becomes increasingly apathetic. Just as momentum makes doing a behavior easier, not doing something makes it more likely that the user never will.

It’s easy to blame the user for not trying hard enough. But what blame rests with the designer? If the design trade is the discipline of facilitating human behaviors, then failures of action are also failures of design.

When my mother returned to our lunch table, she felt a bit less capable then when she left to throw away her trash a few minutes before. Instead of helping her do something, the designed experience of asking her to recycle everything on her tray left her feeling worse. Sure, she could have spent more time trying to figure out what was being asked of her, but given her priorities at the moment, namely seeing her son and getting rid of a heavy tray of garbage, it’s hard to blame user error alone.

But it didn’t have to be that way. For example, before the iPad, my mother wrote off technology as something only young people used. “I’m too old for that,” she would say whenever I would encourage her to write me an email. Now, however, the iPad has liberated her from the belief that she was incapable. The apps she uses most accomplish simple singular tasks, like email or take pictures. And through a series of small actions, the device has increased her ability to do more than she could before, encouraging her continued investment in learning new behaviors.

No lecture could have increased my mother’s motivation to use technology. She’d written it off as something that just wasn’t made for her. Yet, increasing people’s ability to accomplish more is what long-term change is all about and it’s up to the designer to engineer the behaviors that change lives.