Why You Should Hurry Up And Love Bots Already 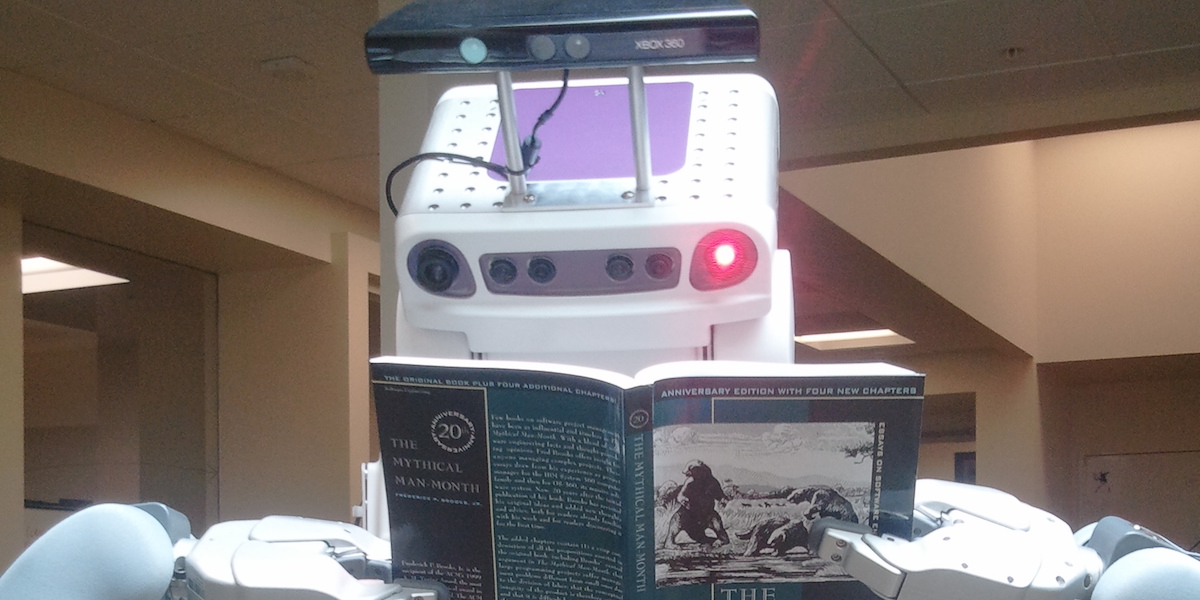 When Heleo sat down with Nir Eyal, author of Hooked: How to Build Habit-Forming Products, we had to ask about one of Eyal’s favorite innovations in recent years: bots. For the uninitiated, a bot is simply a software performing an automated task over the internet. While that may sound simple, the possibilities are endless. Bots can streamline the most time-consuming tasks on the internet.

“I call them ‘Assistant as App’ now,” says Eyal. “Not every bot is a chat interface, not every chat interface is a bot. But this interface, this general communication platform of interacting with a technology or with a human mediated by technology through this conversation, is a really big deal. It’s going to affect all sorts of industries that don’t know it’s coming.”

Bots streamline processes that were previously highly complicated, meaning their usefulness spans industries. Any company that uses the internet or computers in their day-to-day work could benefit from a bot. Slack, Facebook Messenger, and Telegram are among the many companies already experimenting with bots.

“When we look at it from a cognitive standpoint, anytime you can radically simplify the interface, anytime you can make a difficult behavior all of a sudden very easy to do, look out,” says Eyal. “It reminds me of when Apple came out with their iPad. That was the first computer that my mom ever used. She wouldn’t get on a laptop. It was too complicated…but this iPad was very simple…It didn’t do everything that the last technology did. That’s kind of the definition of disruptive technology. It caters to people who weren’t using it.”

In the immediate future, Eyal predicts that bots will proliferate across the web as chat interfaces for marketing, website optimization, and even customer service purposes.

“Anything you need to do that you would otherwise pick up the phone or navigate some kind of complicated dashboard would be better done through a conversational interface” says Eyal. “I just heard Mark Zuckerberg say that communicating with a company should be as easy as chatting with a company. That’s exactly what he’s going after, and it will be a very big deal in the years to come.”