The Myth of the Network Effect 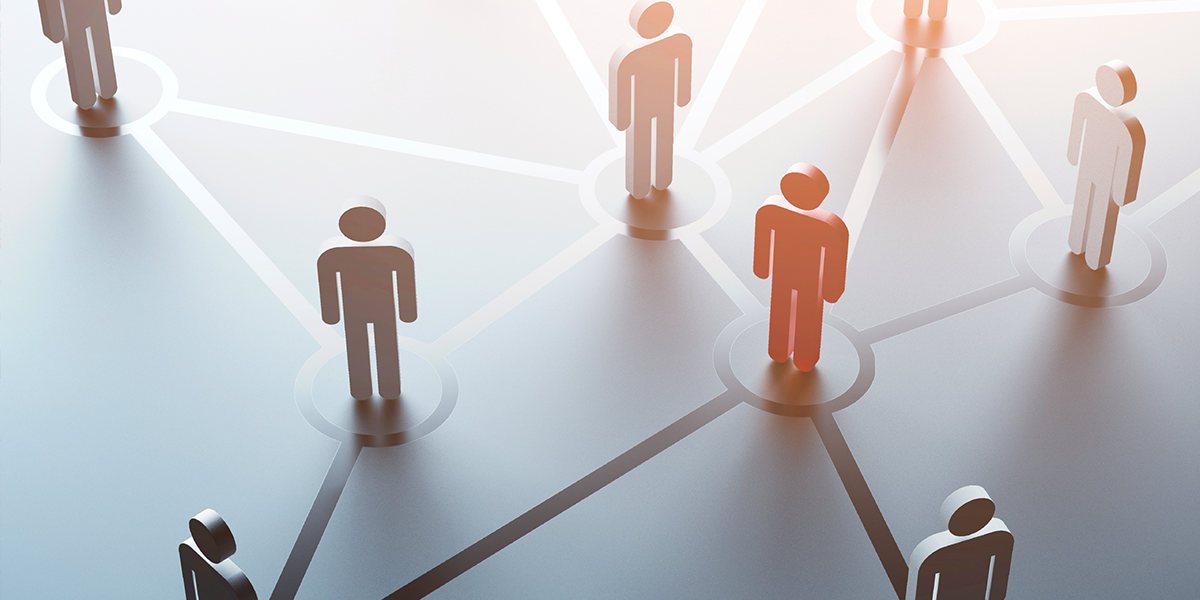 Ethan Stock lived the Silicon Valley dream. He had recently sold his company to eBay and emanated the tanned skin and relaxed composure you’d expect of someone who just cashed a big corporate check. But as we sat across from one another in a Palo Alto coffee shop, I was surprised by what he said next. “Mediocrity is worse than failure, you know?” For seven years before the acquisition, Stock served as the founding CEO of Zvents, an online guide for local events. Though he was successful by anyone’s standards, I could tell he was a guy who, like me, had learned some hard lessons about marketplace businesses.

“Zvents grew incredibly well,” Stock told me. “We were the largest events site of its kind, providing local listing in hundreds of markets and attracting over 14 million monthly unique visitors.” Zvents had done what so many tech companies dream of doing, they cracked the network effect and built a marketplace business that increased in value with each new user. The more event organizers posted to the site, the more useful the site became to people looking for things to do. Both parties loved the site and Stock’s marketplace business was in the middle, connecting visitors to events they otherwise wouldn’t find.

“But I learned the network effect isn’t everything. In fact, it became a liability.” Stock’s words confused me. How could being in such an enviable position of creating a valuable marketplace business be a bad thing? “Getting paid was a bitch,” Stock said, and he began to unravel how certain marketplace businesses like Zvents can succeed themselves to death.

The Expectation of Completeness

Stock explained how Zvents had planned to charge event organizers to list on their site. “Once we reached critical mass and it was clear we were becoming the market leader, we expected event organisers would start paying.” Unfortunately, reality fell short of expectations.

Like many marketplace businesses, Zvents was catering to users who expected to find a comprehensive listing of all local happenings. To keep users coming back, Zvents had to ensure it was displaying everyone’s events — an incomplete list would send visitors looking elsewhere.

“When we asked event organisers to pay up, they said ‘what for?’,” Stock said. But threatening to remove a listing was not possible, Zvents needed them all to keep site visitors happy.

So Stock’s team offered event organizers better ways to reach users like sponsored placements, which displayed the listing more prominently on the site. But the attempt to finally get paid largely fell flat. “We certainly created value for them.” Stock said. “We were sending people to their events. We just couldn’t capture very much of that value. I guess it’s the old saying, ‘why buy the cow, when you can get the milk for free?’”

“Google is similiar if you think about it.” Stock told me. The comment surprised me given the tremendous success of the search giant juxtaposed with the Zvents story. “They also create much more value than they capture.”

He was right. When searching on Google, users also have an expectation of completeness. They come to the site to find all relevant results, every time. If Google decided to only display listings from paying advertisers, we’d all switch to Bing.

When considering the collective value of all the clicks on un-sponsored links, the company does give away the vast majority of the value it creates. Indeed, Google appears to be “giving away the milk for free.” The difference is that Google’s market is not limited to local happenings as was the case for Zvents. Google’s market is much, much bigger. In fact, it’s everything.

By organizing “the world’s information,” Google skims a proportionally tiny amount of value from a tremendously huge marketplace. The absolute number of people who buy a sponsored placement is large enough to keep the company humming, even though it only monetizes a tiny proportion of the value created.

The Zvents story should give pause to marketplace businesses going after niches. The expectation of completeness, and the resulting inability to monetize, may help explain the challenges faced by companies like Foursquare, RedBeacon, and many industry-specific job listing sites.

One way around the problem of completeness is to facilitate the transaction itself. Companies like oDesk, etsy and Uber, ensure they are in the middle of the money by processing the flow of cash. It’s much easier to justify taking a cut when you hold the gold, particularly when doing so adds convenience and security to the transaction.

Without the ability to collect a share of each transaction, marketplace businesses serving users who expect completeness face a difficult challenge. Two options remain: either cater to a very large market, a la Google, or monetize a large share of the value created. The network effect alone just isn’t good enough.

– Network effects are great but they don’t ensure a viable business model.

– Though they may prove successful from a growth and engagement perspective, certain marketplace businesses can be very difficult to monetize.

– Marketplaces where either the buyer or seller expects to choose from an exhaustive listing – so-called “complete” marketplaces – typically give-up far more value than they are able to capture.

– Unless they facilitate the transaction itself, these marketplace businesses often find themselves in a bind.

– Complete marketplaces must either cater to a very large market, a la Google, or position themselves to monetize a large share of the value they create.