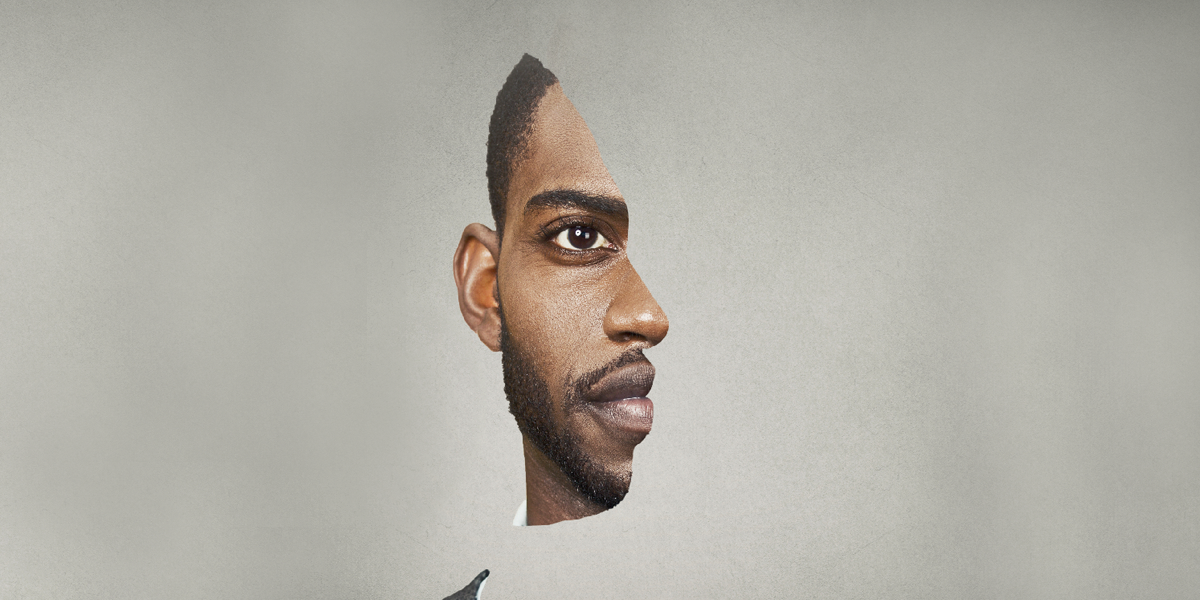 A funny thing happens when you lie to people: they tend to believe. Why shouldn’t they? They lie to themselves all the time. Our minds are wired to respond in predictable ways–among them is perceiving the world the way we want to see it, not necessarily the way it is.

Perhaps no other phenomenon demonstrates our brain’s ability to make believe better than the placebo effect. Long known for its ability to improve a patient’s health, the practice of giving people an inert treatment they believe will make them better has been proven to be highly effective. In fact, in recent studies, researchers have found the placebo effect may be much more potent than previously thought. So strong is the expectation that a pill will provide relief, that even patients who are told beforehand that the medication is a placebo and has no medicinal properties, still show significant signs of improvement. When it comes to fooling ourselves, the brain can’t help itself.

How a sugar pill could be as effective as an FDA-approved drug, backed by millions of dollars in research, is a central mystery of the placebo effect. But the brain’s predilection to fool itself is not only evident in the medical field. The cognitive trick is a central trait of how the products we use every day become part of our lives.

As I discussed in a previous post, products alleviate pain. But finding the pain is only part of the challenge. Once the source of temptation is found, be it hunger, fear, boredom, or any number of other triggers, a connection must be formed in the customer’s mind between the craving and the company’s offering.

An association is a memory that informs the way the world appears. If a company can form a connection between the trigger and its product, it can create a habit. Associations crowd out rational thought, enabling the “doing without thinking” characteristic of habits. But are associations and the memories they are based on really powerful enough to prevent us from thinking?

Consider the image to the right.

Take a guess at which surface is darker, the top square or the bottom? Assuming you’ve seen any number of similar optical illusions, you likely anticipate that there is a trick, and you’d be right. With your finger, cover up the line that separates the two squares. Doing so reveals the two squares are the exact same color. Why does this happen?

The answer is your brain has learned an indelible association. Your brain can’t register this image any other way unless you stop seeing the line in the middle which, when removed makes the two squares look like a solid object, not two stacked squares.

Associations are powerful and long lasting, indicating that they might have served an important evolutionary purpose. One hypothesis is that these associations help us make faster decisions my jumping to conclusions we’ve seen play out before. These associations are critical to what makes brands valuable and how we make automatic decisions about what we buy.

Consider the famous Pepsi Challenge, which researchers have recreated in the lab on several occasions. Studies reveal that when people are asked to do a blind taste test of Coke versus Pepsi they split equally, showing little measurable preference. However, if people are asked to evaluate the drinks knowing the brand name, they disproportionately prefer Coke.

But here’s where the research gets interesting. When a study compared preference for Coke to an unidentified cola, Coke was overwhelmingly chosen. However, unbeknownst to the taster, sometimes the other cola was not just some drink, it too was Coke. Despite tasting two identical drinks, the Coke brand affected the flavor of the sample. MRI scans of the testers brains confirmed they had actually experienced the two drinks differently.

Similar effects have been observed with other factors, which should not objectively affect taste. For example, wine you believe is expensive really does taste better. After all, isn’t expensive wine supposed to taste better? It better if you just shelled out an ungodly sum on a bottle. Here again, the brain’s ability to perceive the world the way it expects it to be kicks into high gear.

Just as the expectation of a placebo’s effect informs how we perceive physical symptoms, associations create connections between things, which may or may not be related. Marketers create these associations to ensure consumers choose their products out of habit, as well as enjoy them more once they do.