If You Can’t Remember How You Got to This Article, You Need to Read It 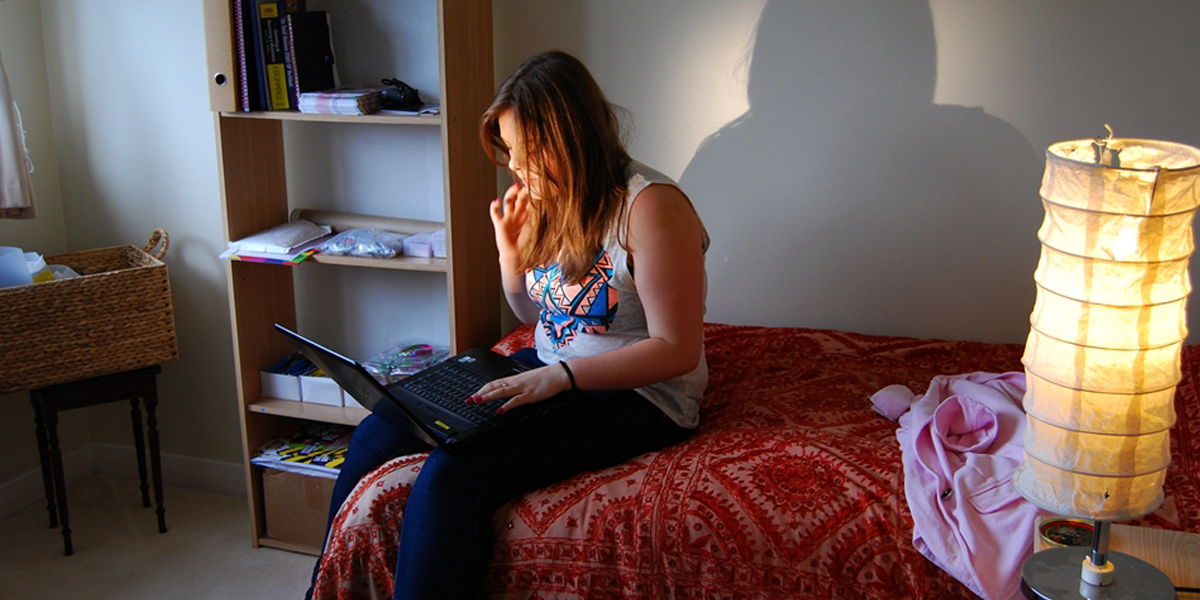 Apple’s now-classic 1984 Super Bowl ad introduced the Macintosh computer to the world with a bold, revolutionary flourish. Evoking Cold War rhetoric, and explicitly referencing George Orwell’s dystopian novel, 1984 – “On January 24th, Apple Computer will introduce Macintosh. And you’ll see why 1984 won’t be like ‘1984.’” – the ad suggested that the popularization of private computers could promote democracy and steer the country clear of an Orwellian horror story.

Whether the country has turned into a version of 1984 is a long-standing debate in our culture (everyone from Newsweek to The New Yorker to Mic has weighed in, most recently in response to Snowden). But equally under debate, and something that Apple failed to predict, is what the mass adoption of personal computing would do to our minds. In 2015, with billions of people online thanks to a range of devices (PCs, smartphones, tablets, and even smart watches), the psychological consequence of such easy, constant access is causing concern. Numerous studies have found that prolonged use of the internet can have detrimental effects on people’s brains, sometimes leading to depression, anxiety and stress.

The mechanism behind this effect is actively being researched and written about across multiple disciplines in an attempt to help us adjust to using the internet in a healthier way. In Hooked: How to Build Habit-Forming Products, tech writer and entrepreneur Nir Eyal explains the neuroscience behind habits like checking emails, accessing social networks, and watching videos. Habits rely on triggers, either external (like ads) or internal (certain feelings), that subconsciously prompt people to perform whatever action a trigger prompted them to do.

Due to the pleasure involved in the experience of interaction and discovery, going online often produces a dopamine rush. This encourages your brain to crave more of that feeling, especially when it’s lacking serotonin and needs a happiness boost. When people feel bored or lonely, for example, they often turn to websites like Facebook or Twitter to enter the virtual world filled with people and new information. The process of feeling an internal trigger, like that boredom or loneliness, and then mindlessly doing something in order to assuage that negative feeling with an expected reward creates a habit.

While some habits can be good if the behavior being used to quell negative triggers is healthy, the internet is often more harmful than helpful. In Larry D. Rosen’s book, iDisorder, the research psychologist explains why the social media sites that so many people turn to often don’t alleviate the social void that people seek to fill. Social media provides weak social ties rather than strong social ties, which usually result from face-to-face contact. While both social ties are necessary to satisfy people’s social desires, Rosen suggests that people experience an imbalance due to the internet’s less fulfilling but more easily accessed social environment.

While it may feel like being productive, media multitasking, like reading an article while watching TV or switching between tabs to complete multiple tasks at once, has been found to lead to heightened depression and anxiety. Similarly, frequent video-watching, game-playing, and chatting can actually be hallmarks of depressive behavior.

“‘FOMO” (Fear Of Missing Out) has become a popular term used to describe the experience of living vicariously through friends on social media. FOMO seems to fit Nir Eyal’s explanation of habit formation perfectly: a negative feeling (fear) triggers an action (going on social media) to create a reward (feel more “in the loop”).

In The Atlantic, Bill Davidow, author of Overconnected: The Promise and Threat of the Internet, explains how the common anticipation that people feel before going online excites midbrain neurons and releases dopamine to create a pleasurable effect. Addictive drugs such as cocaine and heroin have a similar effect on the brain.

The good news is that understanding how the internet contributes to depression gives us an opportunity to change our unhealthy habits. By limiting the amount of time spent on the internet as well as monitoring how that time is spent, we can break unhealthy technology addictions.

For people to use their time on the internet healthfully, they should first get to the root of their internet addiction. Charles Duhigg, New York Times bestselling author of The Power of Habit, explains that breaking a habit requires three steps: identify the cue (Eyal, whose work correlates with Duhigg’s, calls this the “internal trigger”), figure out what your brain is trying to get, and then revise your behavior to something healthier that still satisfies your need. For example, if you find yourself going on social media every time loneliness strikes you, try calling a friend, visiting a family member, or going to a coffee shop.

The internet is a marvelous tool. It can help us build communities, give a voice to marginalized people, and much more. But like any tool, it requires some care to use properly. Luckily, there are more resources popping up to help people live healthfully (like this new app that could help with stress management). The combination of innovative initiatives and people learning to reconfigure their internet habits offers us the hope of a brighter, 1984-free future, online and off.