How to Use the Psychology of Scarcity to Boost Your Product 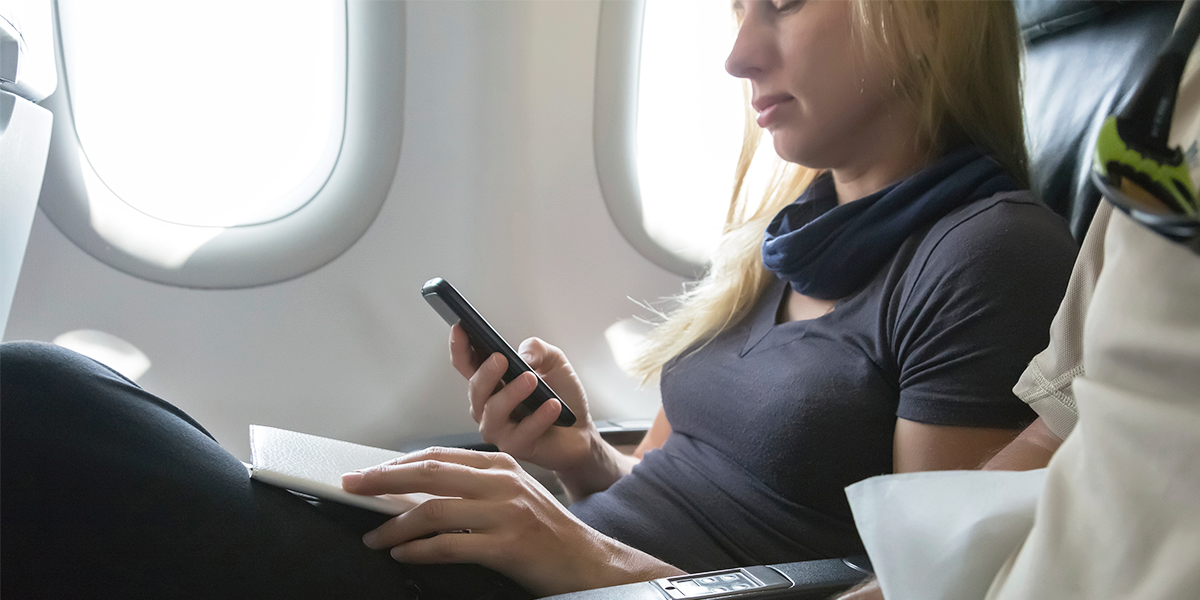 Facebook and Quibb provide examples of how exclusivity can increase appeal. But earlier this year two companies showed how scarcity can backfire.

Mailbox and Tempo, both iOS productivity apps, released their services to small groups of users. If you were not at the front of the line, you had to wait for an indefinite period of time. The only condolences when you opened either app was to see how many people were ahead of you in the queue — only 21,000 people to go and you’re in!

Mailbox’s attempt at damage control came in the form of a blog post explaining their roll out plans. At the center of the plea for patience was what appeared to be a hand-drawn yellow post-it note. As if sketched in the nick of time to placate the angry mobs, an exponential curve showed that soon, the company would accept many more users. But unlike in the case of Facebook, frustrated customers punished Mailbox for the wait. They trashed the app by writing poor reviews despite never having actually used it.

As for Tempo, CEO Raj Singh said his app’s waitlist was a response to its unexpected popularity. In an email interview Singh wrote, “We mis-estimated demand for Tempo by 24X.” Expressing his regret, Singh continued, “There may have been some velvet rope effect but trust me, that was absolutely not the intention…We probably lost ~100K registered users as a result of the line.”

So why the difference in the response to Facebook versus Tempo or Mailbox? For one, it’s not clear things turned out all that bad. After all, Mailbox was snatched up by Dropbox in a rumoured $100 million acquisition and Tempo just raised a respectable wad of cash.

Nonetheless, as these examples show, scarcity made some people lust, while making others livid. But why? Here again, the 1975 cookie jar study provides some clues.

In the second part of their experiment, Worschel, Lee, and Adewole wanted to know what would happen to the perception of the value of cookies if they suddenly became scarce or abundant.

Groups of study participants were given either jars with two cookies or ten. Then, the people in the group with ten cookies suddenly had eight taken away. Conversely, those with only two cookies had eight new cookies added to their jars. How would the changes affect the way participants valued the cookies?

The researchers showed that consistent with the scarcity heuristic, the group left with only two cookies, rated them to be more valuable. However, those who got more cookies, experiencing sudden abundance by going from two to ten, actually valued the cookies the least. In fact, they valued the cookies even lower than those people who had started with ten cookies to begin with.

The study showed that a product can decrease in perceived value if it starts off as scarce then becomes abundant. Sound familiar? Take a look at the Mailbox post-it note graph again, that is exactly what the graph shows.

To potential users, Mailbox and Tempo’s scarcity backfired, at least in the short-term. Attempts to placate users by telling them about the technical limitations of “load testing,” obviously didn’t cut it. Instead, the message received was akin to, “this is going out to the cool kids now and the rest of you plebs, well, we’ll see.”

In contrast, Facebook and Quibb never made any appeals for patience or promises of expanding to the masses. Their products started-out as scarce and the founders closely guarded the perception that they will remain so. When asked about his expansion plans past Harvard, Zuckerberg says, “There doesn’t necessarily have to be more.”

Of course, there was much, much more. Young Zuck masterfully explained Facebook’s small footprint at the time as a necessity to providing the level of service he wants to give his users, typifying the lesson that for scarcity to increase perceived value, it must be a feature of the product, not a bug.

Nir’s Note: Yu-kai Chou creator of the Gamification Framework Octalysis, contributed to this article. Follow him at @yukaichou.