It’s Okay to Start Over. Here’s How to Begin a New Career 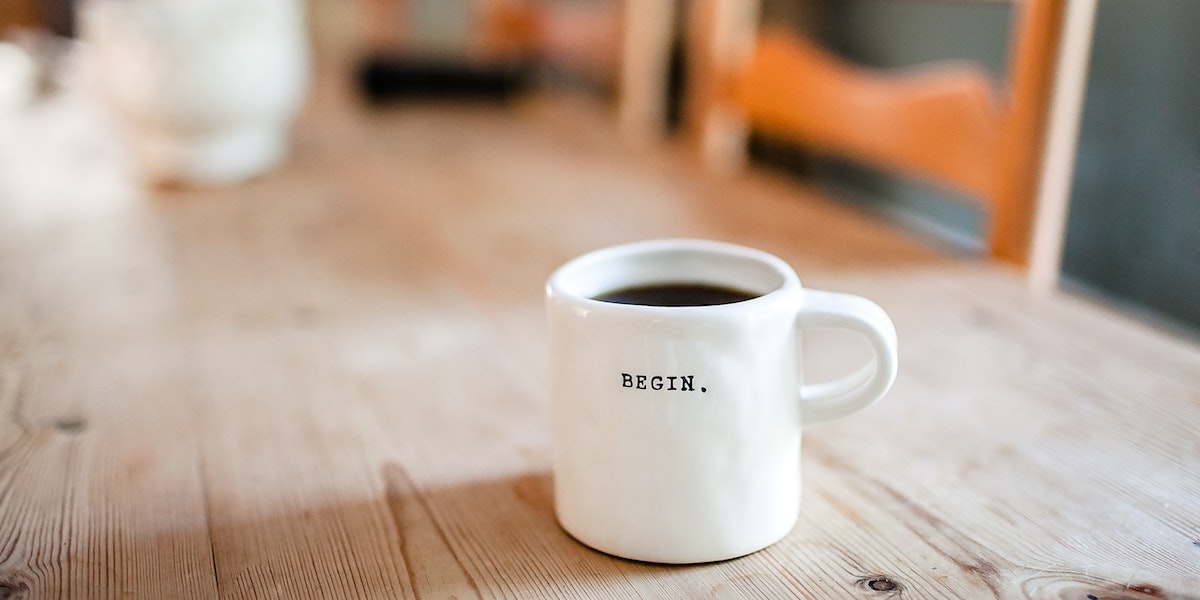 Most of us assume we’ve got only one life to live. As a result, the career path we devise ends up being a one-way street. Sure, we might switch employers from time to time, and our job title might get an upgrade from Director to Senior Director, but the overall path remains largely the same.

There’s nothing inherently wrong with following a single path your entire life—unless you’re not happy with it. Even when we feel like our path doesn’t quite fit who we are, most of us stick to the regularly scheduled programming.

We adjust ourselves to fit the plan, rather than adjust the plan to fit us.

The deeper the snow tracks, the harder it is to escape them. If you’re good at something—and you’re being continuously rewarded for it—it’s not easy to leave. Sometimes, the only way out is to throw yourself off the skis and start over on a brand new track—a brand new life in this lifetime.

I’ve done this multiple times. I went from being a rocket scientist and working on the operations team for the 2003 Mars Exploration Rovers mission to attending law school and practicing law. I then pivoted from legal practice to academia and became a tenured law professor. I pivoted again to write and speak to general audiences.

It’s like the radical transformation of a caterpillar into a butterfly. You have to dissolve your former self to emerge as your new self. “In order to change skins, evolve into new cycles,” author Anaïs Nin writes, “one has to learn to discard.”

Discarding happened involuntarily for Steve Jobs, who in 1985 was forced out of Apple, the company he had cofounded. Although his dismissal stung at the time, looking back on it, Jobs says it was the “best thing that could have ever happened to me.” Getting fired unshackled Jobs from his own history and forced him to return to first principles. “The heaviness of being successful was replaced by the lightness of being a beginner again. It freed me to enter one of the most creative periods of my life,” Jobs says. The baggage of his past could no longer hold him back. His creative journey led him to start the computer company NeXT and join Pixar, turning the film company into a multi-billion-dollar success. He then returned to Apple in 1997 to launch the iPod and the iPhone.

Make no mistake: This is hard. Really hard. When you start a new career, you go from being an expert to a complete amateur. After working so hard pushing a boulder up one impossible hill, you begin at the bottom of another one (as Sisphyus rolls his eyes at you).

But there’s another formidable foe—your ego. The part that gets off on titles, pay raises, and accolades will not go down without a serious fight. It will kick, it will scream, and it will do everything in its power to convince you that you’re making the biggest mistake of your life.

Your ego is wrong. Our excursions into alternative life paths are often reversible. They come with two-way doors, not one-way doors. If you open the door and don’t like what you see—if entrepreneurship doesn’t work out for you—you can always go back to a corporate job.

Taking a leap into a new life also doesn’t mean you jump headfirst off the shallow end of the pool. Dip your foot in first: Do your research. Talk to people who do what you’re thinking about doing. Start a side hustle while you’ve got a steady paycheck to see if you enjoy being independent.

“You have to dissolve your former self to emerge as your new self.”

Above all, keep in mind the cost of not acting. As the Chinese proverb goes, many a false step was made by standing still. When you don’t act—when you stick to the illusion of your significance, of your job title, of the identity you constructed for yourself—you risk leaving a canvas unpainted, a book unwritten, a song unsung.

As Dawna Markova writes in one of my all-time favorite poems, I Will Not Die an Unlived Life:

It’s only when you risk your perceived significance—and give up the story about who you are and who you’re not, and about what you “should” do and “shouldn’t” do—that what comes to you as seed can spread to others as a blossom, and that blossom can eventually turn into a fruit.

I’ve committed these lines from the poem to memory, so that when I’m afraid of making a leap, Markowa’s words come to me as echoes from my subconscious, reminding me that I’ve got nothing to lose.

In the end, there’s no single grand plan for any of us.

The paths ahead are multiple.

If you don’t like the path, change the path.