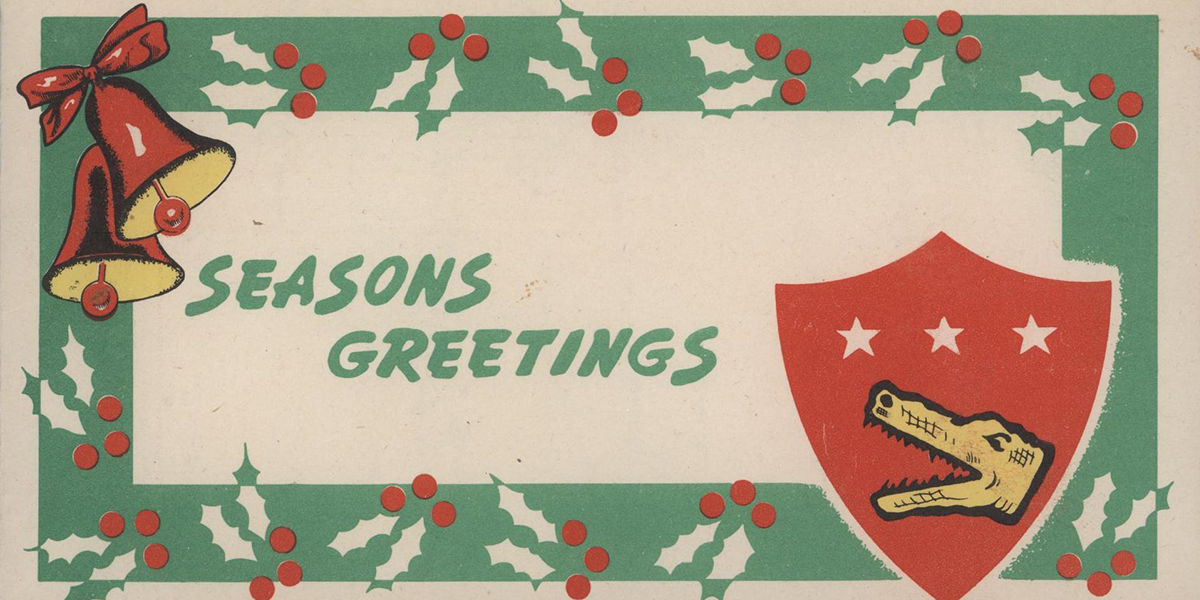 Ahh, Christmas. The smell of pine trees, the sight of colorful lights strung up around the neighborhood, the sound of carolers… and the pasty flavor of 100 licked envelopes on your tongue.

When I was growing up, Christmas cards were an essential part of the holiday. They meant family debates over which picture my brothers and I looked best in, being conscripted by our mother to seal, stamp and address the seemingly endless pieces of mail, and scanning the cards we received for cute boys/girls our own age. Then I got older, moved away from home, and stopped thinking about the annual greetings. Until, that is, a friend surprised me by asking for my mailing address to send me a holiday card.

As a newly-minted adult (recent college grad with regular paychecks, an apartment, and a budding existential crisis), I realized that it might be my time to enter into the long-standing tradition. When do people start sending these cards, anyway, I wondered? When they have a family (or at least a pet) to show off? I have a few plants, but they’re camera-shy.

That question led me to a more important one: what’s the point of sending holiday cards? Why bother?

These days, social media sites like Facebook, Instagram, Twitter, and even Snapchat make it easy to stay up-to-date with people. You read their posts, see their photos, maybe click a “like” button or add a comment here and there. If you want to send out a funny or informative (or, more likely, awkward) holiday photo and message to all your family and friends, the digital route has proven itself magnitudes of effort easier. So why bother with physical cards? They’re no different from a social media post or an email blast, right?

Think again. The value of a card — even if it’s the same, postcard-sized, Shutterfly-printed greeting for each person — is much greater than the information you put inside the envelope. The simple act of sending a piece of physical mail demonstrates that you think about the recipient at least often enough to sign a card and address an envelope specifically for them. It shows that you care for this specific acquaintance, not just all of your acquaintances.

What you’re also doing, in the language of networking, is maintaining a dormant tie. Defined as a connection that was once active but has since fallen out of prominence, a dormant tie can be one of your most fruitful connections. In his book Give and Take, Wharton professor Adam Grant explains that dormant ties provide a wealth of information and networking opportunities. As part of a management study, 200 executives reconnected with old friends and coworkers for advice on a current project. Though they were hesitant, when the executives finally reached out, their old connections provided more valuable input than their “active ties.” In the time they had been out of touch, those old contacts had been exposed to fresh ideas and perspectives, making their input novel and insightful. Now, consider how much easier extending a question or request might have been if those executives had sent a yearly reminder to those acquaintances that they still thought of them from time to time.

The cards have the same effect in our personal relationships. As a transplant to a new city, a friend seeking advice, or a weary traveler in need of place to crash during an unfortunately long layover, it’s a lot easier to pick up the phone when I’ve been in, at least, annual contact with the friend on the other end of that “dormant tie.” So, this year I’ll be sending out my first batch of Christmas cards — though I may forego the personal photo in favor of something more like this card from midorikoa.com: