The Most Powerful You: 7 Bravery-Boosting Paths to Career Bliss 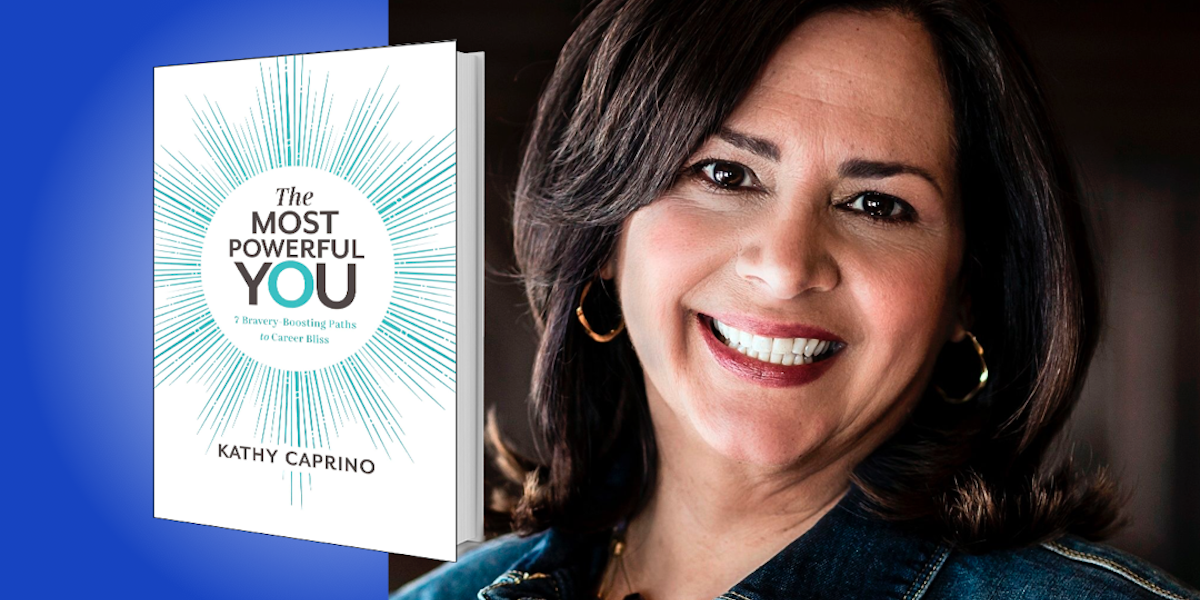 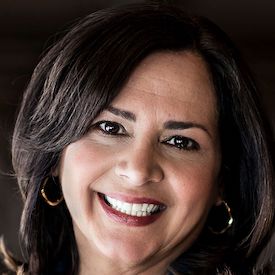 Kathy Caprino, M.A. is an internationally-recognized career and leadership coach, writer, speaker, and educator dedicated to the advancement of women in business. A former corporate Vice President, she is also a trained marriage and family therapist, a seasoned executive coach, and a Senior Contributor at Forbes.

Below, Kathy shares 5 key insights from her new book, The Most Powerful You: 7 Bravery-Boosting Paths to Career Bliss. Download the Next Big Idea App to enjoy more audio “Book Bites,” plus Ideas of the Day, ad-free podcast episodes, and more.

Next Big Idea Club · The Most Powerful You: 7 Bravery-Boosting Paths to Career Bliss

1. The 7 most damaging power gaps that professional women face.

In the past decade, I’ve worked with professional women from across the globe. And I began to see that they were missing the power to change what was no longer working in their lives. In fact, 98% of the women I studied were facing at least one of these seven damaging power gaps: not recognizing your special talents, abilities, and accomplishments; communicating from fear, not strength; not asking for what you deserve; isolating from influential support; acquiescing instead of saying “stop” to mistreatment; losing sight of your thrilling dream for the future; and allowing past trauma to define you. It’s important to assess if you have any of these power gaps—and once you do, to take steps to close the power gap for good.

I believe that there are reasons why 63% of the women studied confessed to struggling with this—it has to do with the pushback we get when we speak in a confident, powerful way about who we are and what we’ve done. But we have to know what we’re great at, and we have to talk about them. So get a pad of paper, and begin brainstorming about all the skills that you have honed over your years of working. Also think of 20 facts about yourself: What are the achievements that you’re most proud of? Finally, ask five people what they respect and admire about you—and be sure your LinkedIn profile is up to date!

“If you’re not feeling a little uncomfortable with who you’re reaching out to, then you’re not reaching high enough.”

3. Ask for what you deserve.

Our society is still uncomfortable with assertive, confident women who ask for more. Research by David Maxfield and Joseph Grenny found that the perceived competence and value of women in the workplace drops significantly more than men’s when they are perceived as forceful or assertive. But we cannot let this stand—it’s critical to thriving at work that you make that brave ask. Ask for what you want and deserve, and ask for help when it’s needed. And it’s important to do this by building a powerful case—with data and hard facts if possible—for your promotion or raise.

4. Reach out for influential support.

Economist Sylvia Ann Hewlett has shown that women, on average, have three times as many mentors as men, but men have twice as many sponsors. The issue is that, as author Judy Robinett taught me, women often stay stuck in the same room; they don’t network with higher-level individuals who can open doors for them. We need to network “up,” and we can do this by embracing discomfort. If you’re not feeling a little uncomfortable with who you’re reaching out to, then you’re not reaching high enough. Build a relationship with people who are 10 steps ahead of you by demonstrating your ability to be of service to them.

“You don’t have to risk everything to make a change.”

5. Don’t lose sight of your dream for the future.

Many people find that after a number of years working in a particular career or job, they feel that they’re being suppressed, or that they’re on the wrong path. But crushed dreams can be resurrected; the question is, who do you want to be? There are wise ways to vet a new direction without risking financial security. For one, take action; if you want to write, start writing. Work with a coach or a mentor to determine the top three directions that would best leverage your abilities. Passively shadow people when you can. And lastly, talk to a financial consultant about how you would fund this career transition. Remember, you don’t have to risk everything to make a change. You can do it!