Why “Quitters Never Win” Is Bad Advice for Your Career 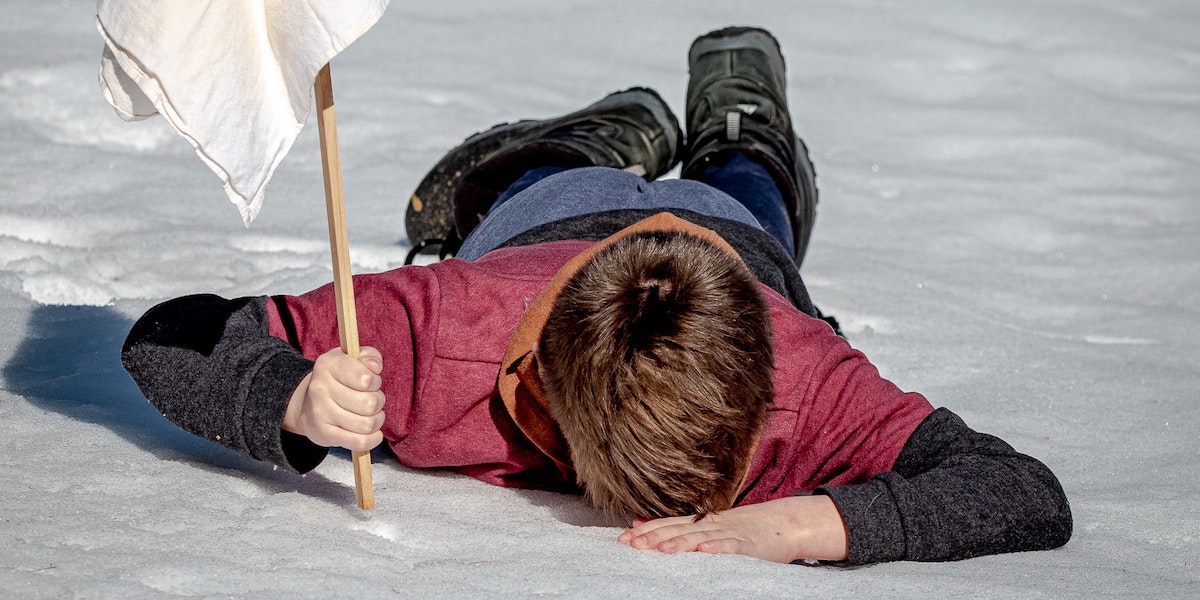 David Epstein is a former investigative reporter for ProPublica, a former senior writer for Sports Illustrated, and the bestselling author of The Sports Gene: Inside the Science of Extraordinary Athletic Performance. When David’s latest bestseller, Range: Why Generalists Triumph in a Specialized World, became an official Next Big Idea Club selection, he stopped by our headquarters to discuss the surprising advantages that come with widespread interests. We’re proud to share some of his key insights below.

Vincent van Gogh took quite a while to discover and develop his talent. He worked as an art dealer, an assistant math teacher, a bookstore clerk, and a failed would-be pastor. At age 33, he enrolled in art school alongside students a decade his junior. When he entered the class drawing competition, the judges examined his work, and suggested he revert to a beginner’s class with 10-year-olds.

He tried and failed to master watercolors, realism, expressionism, and landscapes, until he finally tried working with an easel and oil paints. At last, he found his niche, and he emerged with a new art: impetuous, slathered with paint, erupting with color, laden with no formality other than to capture something infinite.

With the success of Angela Duckworth’s fantastic book Grit, it’s easy to look at van Gogh’s winding, failure-laden path and dismiss it as the product of impatience, or a lack of perseverance. But in reality, van Gogh was in pursuit of what economists call “match quality,” the degree of fit between the work someone does and who they are.

And if you believe that you’d find greater match quality at a different job, or in a different career altogether, it may be a good idea to switch. Freakonomics coauthor Steven Levitt once proposed a challenge to his readers: for those considering a life change, they should flip a digital coin; if it came up heads, they’d make the change. If tails, they wouldn’t. Over 2,000 volunteers claimed they were considering a job switch, and six months later, those who flipped heads and switched jobs were substantially happier than those who stayed.

Labor economist Kirabo Jackson has demonstrated that even the dreaded administrative headache known as “teacher turnover” captures the value of informed switching. He found that teachers are more effective at improving student performance after they switch to a new school, and that the effect is not explained by switching to higher‐achieving schools with better students. “Teachers tend to leave schools at which they are poorly matched,” he concluded.

Especially now that we know how overrated head starts can be, there’s a lot of potential benefit to pursuing match quality, even if that means quitting a couple of times along the way. It’s a scary leap to make, but the research is clear that switchers are often winners.