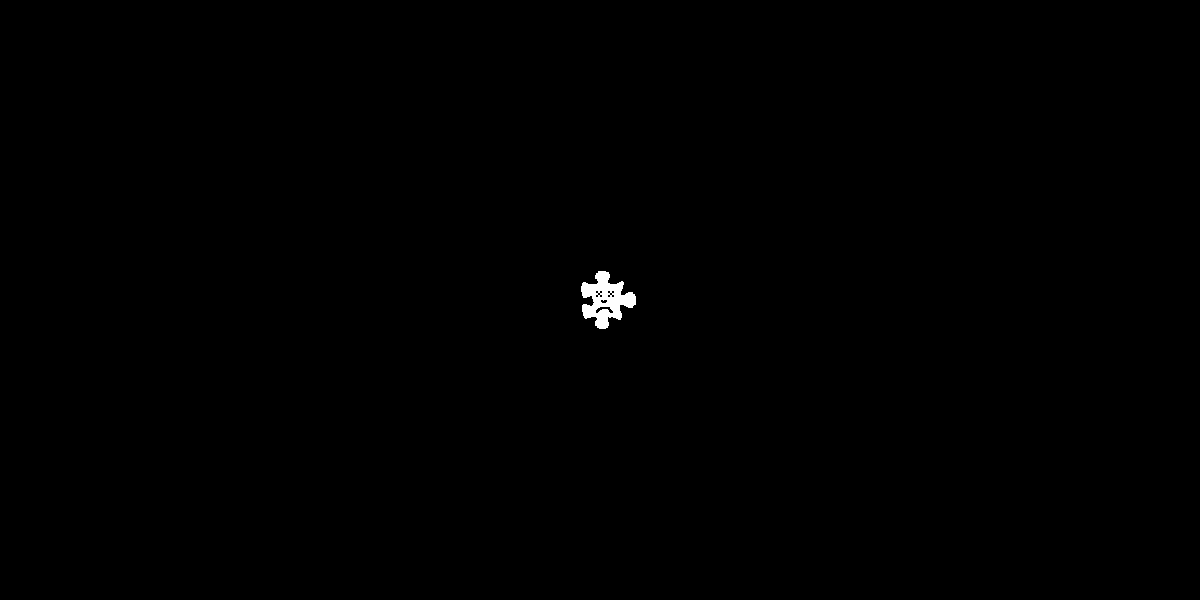 Last night, Adobe announced its cancellation of Flash Professional CC and its plans to replace it with Adobe Animate CC in early 2016. Ditching software isn’t normally much of an event (scroll, scroll, yawn) but this one has some history. Back in 2010, Steve Jobs wrote an infamous 1688-word open letter, titled “Thoughts on Flash,” that was the tech world version of throwing shade.

In Jobs’ letter, he called out Flash’s failure to serve as an open, full-web, reliable and secure product. Then he explained that Apple doesn’t allow Flash on iPhones, iPods and iPads due to its performances shortcomings (a.k.a. “It’s not me, it’s you”). Oh, and one more thing… Adobe’s use of developers in creating apps “ultimately results in sub-standard apps.”

Five years later, Adobe has finally killed off Flash. And yet, whether Jobs deserves the credit is still up for grabs. In July 2015, Facebook security chief Alex Stamos took aim at Flash and its notorious security vulnerabilities, tweeting, “It is time for Adobe to announce the end-of-life date for Flash.” The very next day, Mozilla Firefox piled on and began automatically blocking it.

So who, ultimately, killed off Flash. Was it Steve Jobs with the candlestick in the kitchen? Facebook with the rope in the ballroom? Mozilla with the lead pipe in the billiard room?

The most likely suspect, it turns out, is innocent-looking HTML5 — on your desktop, laptop and especially smartphone.