The Science Behind Going with Your Gut 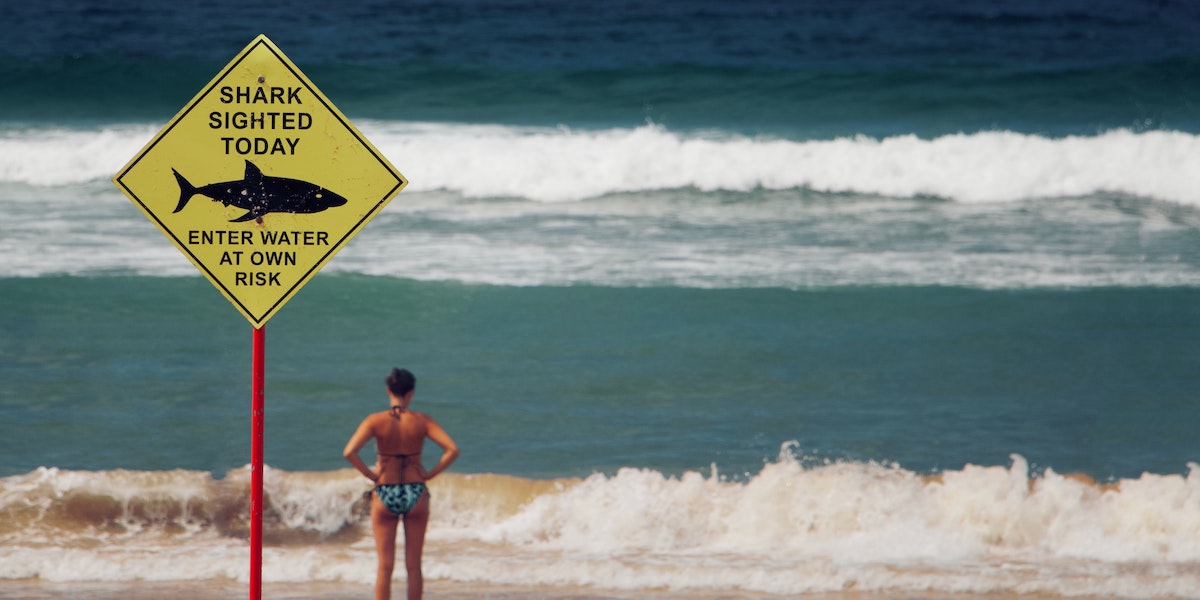 Our curators—Malcolm Gladwell, Adam Grant, Susan Cain, and Daniel Pink—recently named The Extended Mind by Annie Murphy Paul one of the best books of the year. In this week’s episode, Annie returns to the Next Big Idea podcast for a spirited conversation with Adam in which she defends the fine art of fidgeting, suggests ways to improve group brainstorms, and gives Adam advice on how to talk to his childhood sensei. Listen to the full episode below, or read a few key highlights.

How Annie got Adam to change his mind.

Adam Grant: For a long time, whenever somebody said to me, “Trust your gut,” my instinctive response has been, “You know, I actually prefer to do my thinking with my brain. Good luck with that gut thing!” But your book made me rethink that. Am I just stuck in a world where every body part has a specific function, including the brain?

Annie Murphy Paul: Well I hear you there, because I was formerly brainbound myself. “Brainbound” is this word I borrowed from the philosopher Andy Clark, and he uses it to mean that we assume that thinking goes on only in the brain. But then we’re leaving out all these extra-neural resources, like the body and physical space and other people. I am someone who very much lives in my head, so in a way, the journey of writing this book was a process of convincing myself. So if it convinces other people, that’s wonderful.

Fidgeting is a smart move.

Adam: So what does fidgeting do? And what should I say to my karate sensei who told me as an eight-year-old that I needed to stop fidgeting?

Annie: Well if you can still find him, you might tell him that fidgeting can be a really adaptive activity, a fine-grained way of modulating our arousal and alertness level. Depending on what kinds of fidget movements we’re engaging in and what kind of fidget objects we’re employing, it can soothe us if we’re feeling anxious, or it can be sort of playful, opening our minds and making us more open to new ideas. Or it can just elevate our mood.

Adam: As we think about the different ways that our movement affects our cognition, I wonder if you could talk a little bit about gesturing. I was riveted by some of the research suggesting that we literally talk with our hands, and that sometimes our hands actually lead us into our thoughts.

“Our most advanced, our newest, our most cutting-edge ideas often show up first in our gestures.”

Annie: We gesture all the time—I’m gesturing right now—but we often don’t think about what our hands are doing. And if we do, we imagine that it’s a follow-along to what we’re saying, or that it’s principally about communicating to other people. But what was so interesting to me in this gesture research was that actually, our gestures are helping our own thinking. Far from being a clumsy tag-along to our verbal speech, gestures are leading the way. Our most advanced, our newest, our most cutting-edge ideas often show up first in our gestures.

If you’re not extending your mind, you’re making yourself dumber.

Adam: So, Annie, you make a big point in pulling all of these insights together about the extended mind—that if you’re not extending your mind by engaging your body, the physical space around you, and your social interactions, you’re actually making yourself dumber.

Adam: That makes me wonder, of course, about neural enhancement. When I think about the brain augmentation technologies that are in very early-stage development, I wonder if they’re going to be substitutes for the extended mind. Is there a risk that they’re going to be designed only to amplify cognitive capabilities, and miss out on some of the extensions that you’ve been describing?