Why Grit Doesn’t Work Without Authenticity 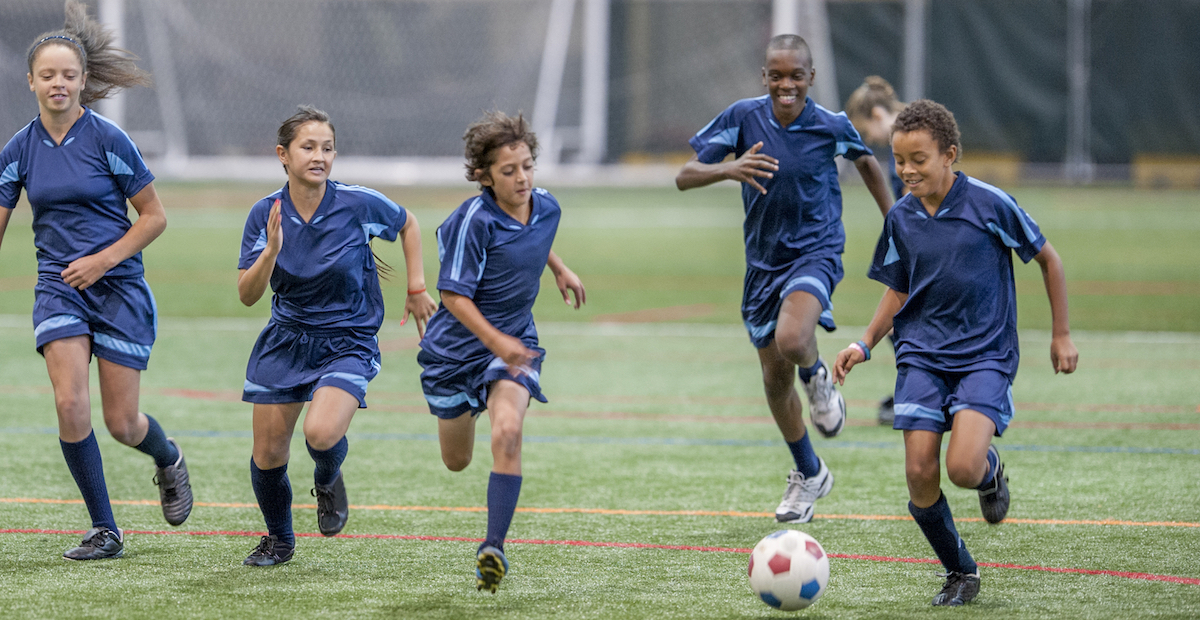 Success in accomplishing your goals requires grit: passion and perseverance over a long stretch of time. Grit requires constantly moving toward toward your north star– who you were meant to be–over the course of years, despite life’s inevitable trials and tribulations. This requires the capacity to ignore distractions, and to maintain one’s enduring purpose.

But life is not only about reaching one’s goals in life. One may have the passion and tenacity in full force, but still feel deeply unfilled once they reach the top of the mountain. I believe a really important characteristic that must be coupled with grit throughout the hero’s journey is authenticity.

According to the humanistic psychologist Carl Rogers, we are inherently motivated to move towards our true self. To Rogers, the “fully functioning person” is in deep touch with his or her experiences and emotions, is oriented toward meaningful goals and projects, and upholds prosocial values. Rogers also argued for the importance of preserving the stability, coherence, and authenticity of our self-concept (our beliefs about the self).

In fact, Rogers believed this was the most important basic need, and that the more there is a discrepancy between our own direct personal experiences and our conscious self-concept, the greater the inner conflict and the desire to seek out psychotherapy. A major goal of psychotherapy, according to Rogers, is to develop unconditional positive regard for ourselves and others, thereby cultivating our authenticity.

Recent research suggests that authenticity is indeed important for living a fulfilling, psychologically healthy life. Authenticity has been linked to higher levels of positive affect, life satisfaction, autonomy, environmental mastery, positive relations with others, personal growth, self-acceptance, and reductions in stress and anxiety. Authenticity has also been linked to a more secure form of self-esteem that is not contingent on the evaluation of others.

What does it feel like when we are authentic? People tend to describe the most meaningful moments in their lives as those where they felt connected with their selves and others. The more a person’s true self-concept is accessible to his or herself, the more they report feeling meaning and satisfaction in life. Also, when people describe their most authentic experiences, they report feeling content, calm, loving, enthusiastic, competent, open to new experiences, and in harmony with their environments.

But what’s the relationship with grit? In a new study, two Swedish researchers investigated the nuanced relationships among grit, authenticity, and well-being, grounding their research in the seminal work of the humanistic psychologists. Their measure of authenticity asked people to rate their levels of authentic living (“I live in accordance with my values and beliefs”), self-alienation (“I feel out of touch with the ‘real me’”), and their acceptance of external influence (“I always feel I need to do what others expect me to do”).

So what did the Swedish researchers find? First, grit was positively correlated with all of their measures of well-being, including harmony in life and a sense of coherence. They measured harmony in life by asking questions such as, “My lifestyle allows me to be in harmony”. They measured sense of coherence by asking people the extent to which their world is comprehensible, manageable, and meaningful. The positive relationship between grit and these outcomes suggests that gritty people can indeed pursue their passions and still have a harmonious connection with their environments. Indeed, Rogers noted that when we actively engage with our own growth, we are moving away from rigid, fixed patterns of behavior.

With that said, the strongest relationships with grit were found with measures of eudaimonia— autonomy, environmental mastery, self-acceptance, personal growth, purpose in life, and positive relationships with others. The relationship between grit and happiness was weaker. This is consistent with prior research showing that grit is related more to a sense of meaning in life than merely feeling good.

This is also consistent with a growing literature in positive psychology showing the differences between meaning and happiness. Happiness is related to how satisfied you feel in your life, how often you feel positive emotions, and how infrequently you feel negative emotions. In contrast, meaning is associated more with self-exploration, constantly seeking personal growth, and cultivating your highest virtues. Meaning and happiness tend to go together, but they are not always the same. Both independently contribute to a good life.

Most interestingly, the researchers found that the relationship between grit and happiness depended on a person’s level of authenticity and sense of coherence.* This suggests that being gritty may give you meaning, but may not be enough for feeling satisfied with your life. In line with Carl Rogers and the other humanistic psychologists, being authentic in your most meaningful pursuits and having a sense of coherence in your life are critical missing pieces of this puzzle. Indeed, when the researchers took into account authenticity and sense of coherence, the relationship between grit and happiness completely disappeared.

These findings are in line with other research showing that adopting and persisting in your self-concordant goals— goals that are consistent with your identity, basic needs, personality, and talents– are associated with higher levels of life satisfaction. Therefore, not only persisting in your goals, but being authentic in your goals and maintaining a consistent identity, are also important for optimal well-being. As the researchers note,

True grit may require a stable connection with one’s true self, an inner stability, to cope with a world that is inevitably chaotic, full of uncertainty, adversity, and fluctuations. But while “existential courage” is certainly important for recovering from the inevitable stressors of daily life, this alone is not enough for being satisfied with your life. When grit is driven by your authentic soul, and a prosocial purpose, you, friend, are one unstoppable hero!