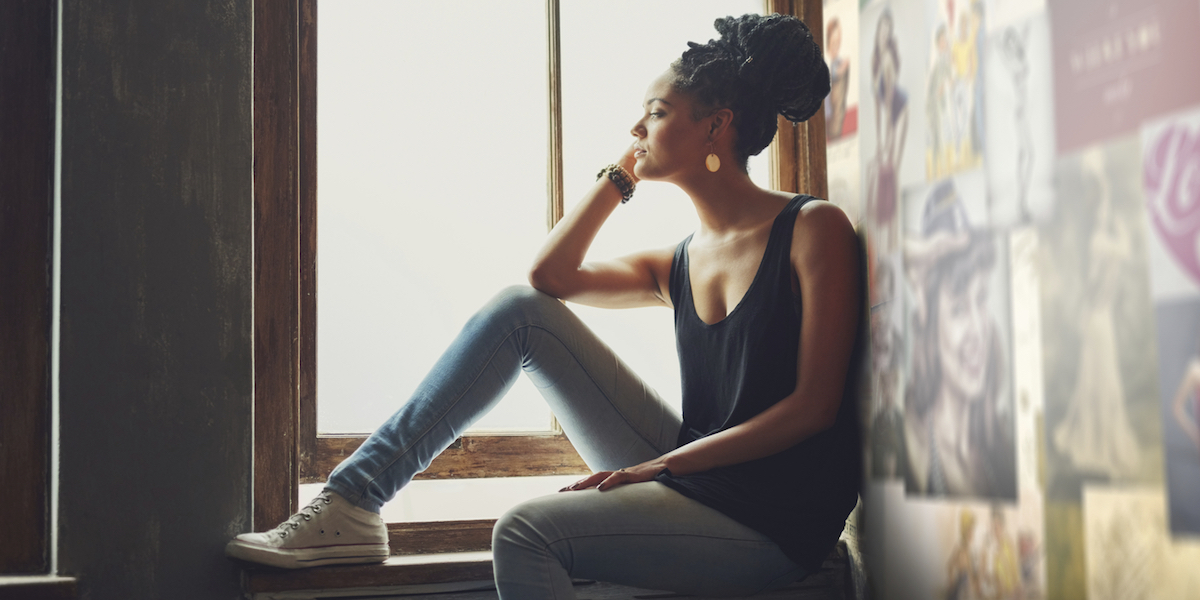 “Humans may resemble many other creatures in their striving for happiness, but the quest for meaning is a key part of what makes us human, and uniquely so.” — Roy Baumeister et al. (2013)

An increasing body of research suggests that that there can be substantial trade-offs between seeking happiness and seeking meaning in life. Consider, for instance, the “parenthood paradox”: parents often report that they are very happy they had children, but parents who are living with children usually score very low on measures of happiness. It seems that raising children can decrease happiness but increase meaning. Or consider revolutionaries, who often suffer through years of violence and discord for a larger purpose that can ultimately bring great satisfaction and meaning to their lives and the lives of others.

In his delightful book “Meanings of Life”, Roy Baumeister used examples such as these to argue that people seek not just happiness but also meaning in life. Likewise, eminent Austrian psychiatrist Viktor Frankl famously argued that humans have a “will to meaning” in his seminal recounting of his harrowing (yet often meaningful) experiences living in a concentration camp during the Holocaust.

It seems that happiness has more to do with having your needs satisfied, getting what you want, and feeling good, whereas meaning is more related to uniquely human activities such as developing a personal identity, expressing the self, and consciously integrating one’s past, present, and future experiences.

Further support for this idea can be found in a recent study conducted by Jo Ann Abe on the impact of happiness and meaning-making over an extended period of time. This study overcomes some limitations of prior research on this topic, such as the reliance on self-report questionnaires and the assessment of happiness and meaning at a single point in time.

Abe extracted measures of happiness and meaning-making from weekly journals, which were written over the course of a semester. The participants were given freedom to write about what they wanted, and were encouraged to elaborate on their thoughts and feelings. Therefore, this study allowed people to really process their emotions and integrate their experiences across time.

The journals were analyzed using a well-validated computerized text-analysis program developed by James Pennebaker and colleagues. Happiness was assessed by looking at the frequency of positive emotions words (e.g., happy, laugh).

There is a general consensus that meaning has at least two major components: the cognitive processing component involves making sense and integrating experiences, and a purpose component, which is more motivational and involves actively pursuing long-term goals that reflect one’s identity and transcends narrow self-interests. Abe assessed the cognitive component of meaning by analyzing the frequency of causal words (e.g., because, reason) and insight words (e.g., understand, realize), She assessed the purpose component of meaning by analyzing the use of third-person pronouns (which would indicate a detached third-person perspective).

What did Abe find? First, the frequency of positive emotions was only weakly related to measures of adaptive functioning at follow-up (which ranged from half a year to 7 years). In fact, positive emotionality was negatively related to optimism and positively related to emotion suppression at follow-up. This finding is consistent with other research showing that even though meaning-making may be associated with negative emotions in the moment, it may contribute to greater resiliency and well-being in the longer-term.

This study adds important nuance to the emerging science of meaning. In studying meaning, and its similarities and differences with happiness, it’s important to use multiple methods. In addition to self-report and journal writing, other researchers use peer-ratings and genomic methods. To get a fuller picture, we will need to look at the overall pattern that all of these methods reveal.

While this study focused on the differences between happiness and meaning, it should be noted that optimal well-being often consists of both. As Todd Kashdan and colleagues note, “Years of research on the psychology of well-being have demonstrated that often human beings are happiest when they are engaged in meaningful pursuits and virtuous activities.” Indeed, when we are deeply engaged in an activity that is in accordance with our best self, we often report the highest levels of life satisfaction (see here, here, and here).

In my view, further investigation of the similarities and differences between happiness and meaning can contribute substantially to our understanding of this ‘sweet-spot’ of well-being: that seemingly magical combination of happiness and meaning that sets off the virtuous cycle that can ultimately lead to a life well lived. Now, that would be really meaningful.

Note: For more on this topic, see Emily Esfahani Smith’s terrific article in The Atlantic, “There’s More to Life Than Being Happy”.

* Interestingly though, actual deep thinking was positively related to both happiness and meaning. As the researchers note, people underestimate how happy deep thinking will make them feel!