The Scientific Way to Measure the Need for Drama 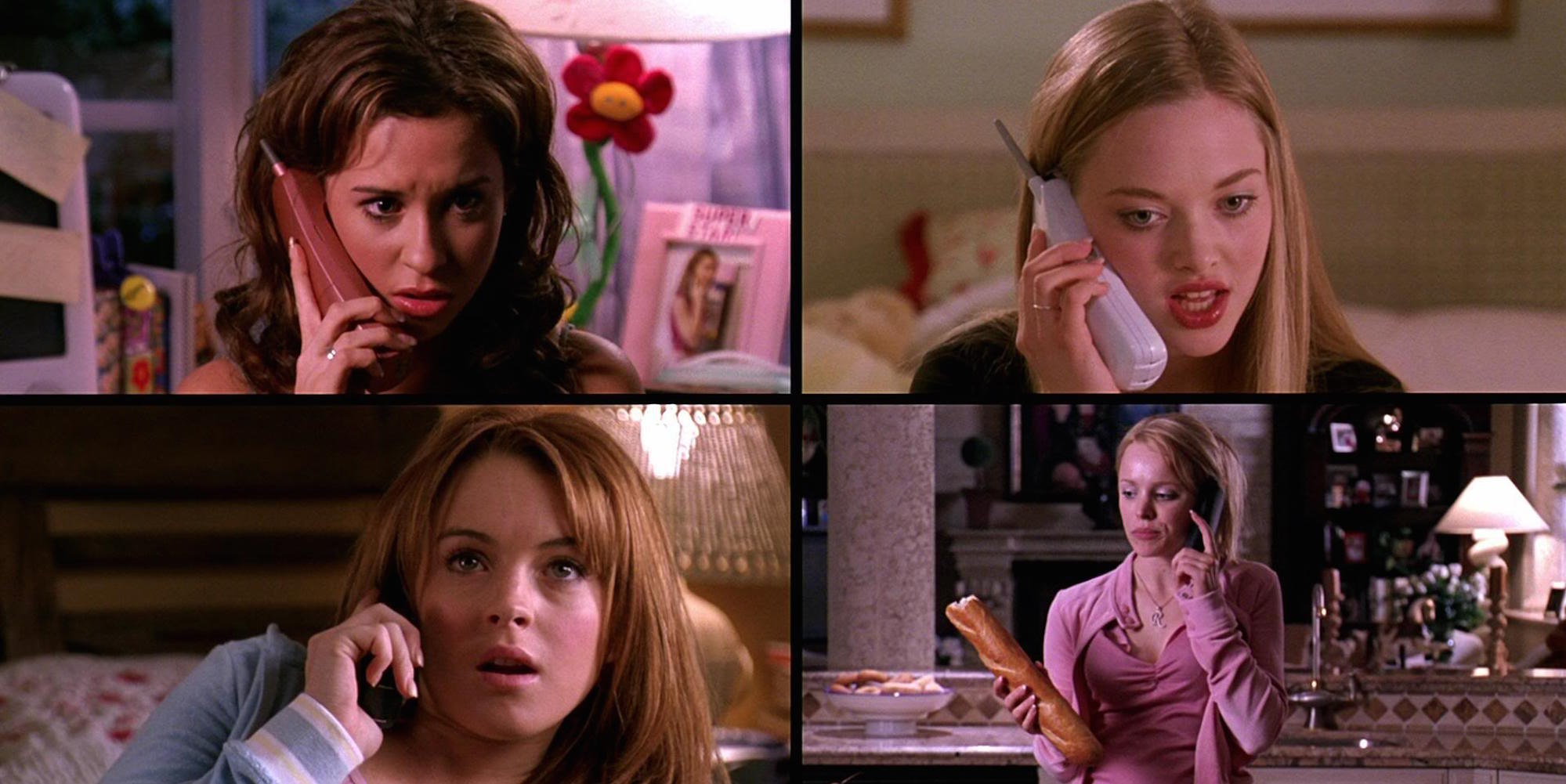 We all know people who seem to always be creating unnecessary drama. But can this dimension of personality be measured? Scott Frankowski and his colleagues at the University of Texas at El Paso think so. In a new paper, they attempt to measure the “Need for Drama” personality.

What is the Need For Drama personality? According to the researchers, “People with drama-prone personalities generally live chaotic lives and inflict contrived crises on family, friends, and co-workers.” Such dramatic individuals leave a long history of failed relationships, frequently create interpersonal drama on social networking sites, are likely to engage in gossip and create conflicts in the workplace, and also frequently complain of being victims of others’ gossip and conflicts.

To measure the dramatic personality, they came up with items that measure three main components:

Interpersonal manipulation: “characterized by a person’s willingness to influence other people to behave in a manner serving of the manipulator’s goals.”

Impulsive outspokenness: “characterized by a person’s compulsion to speak out and share opinions, even when inappropriate and without regard to social consequences.”

Persistent perceived victimhood: “the propensity to constantly perceive oneself as a victim of everyday life circumstances that many people would dismiss as benign.”

After whittling down a large list of items, and testing various statistical models, they settled on the following 12-item test:

They found that their Need for Drama Scale was positively correlated with Dark Triad traits (non-clinical psychopathy, non-clinical narcissism, Machiavellianism), gossiping, neuroticism, and an external locus of control (seeing events in life beyond one’s personal control). The scale was also negatively related to conscientiousness, agreeableness, and self-esteem.

I’m looking forward to further research on this dimension of human personality, that has been neglected up to this point. Whether the NFD personality turns out to be a unique dimension of personality, or a blend of other already well-studied dimensions, remains to be seen. But this line of research is important for our further understanding of relationships, online behavior, and the workplace.

Hat tip to Brian Earp for bringing this paper to my attention.