The Secret Life of Secrets: How Our Inner Worlds Shape Well-Being, Relationships, and Who We Are 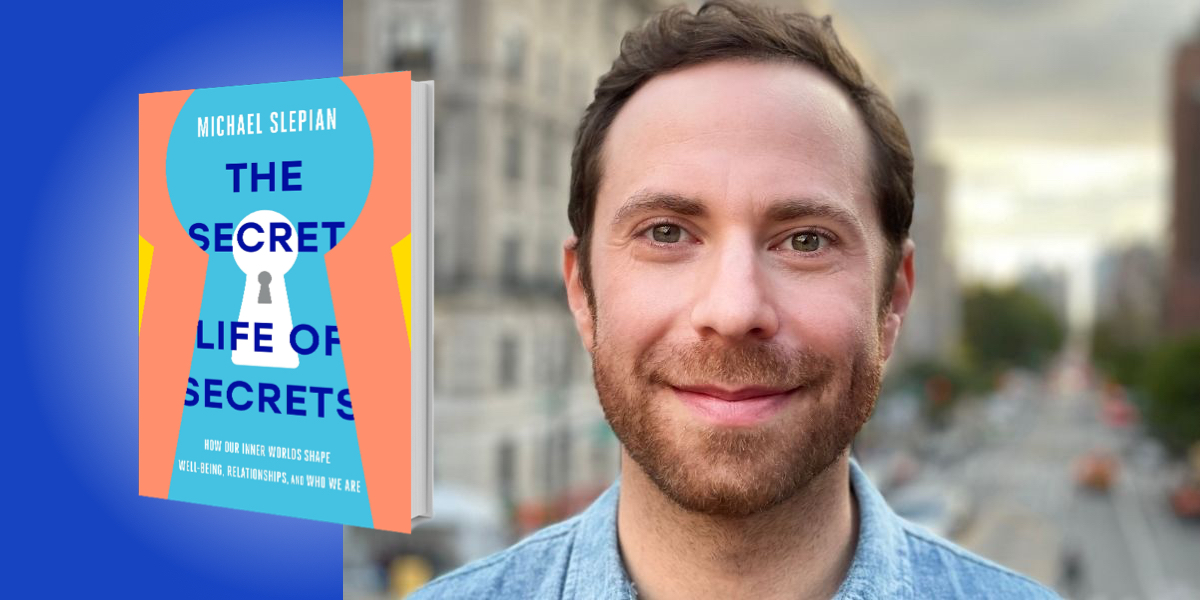 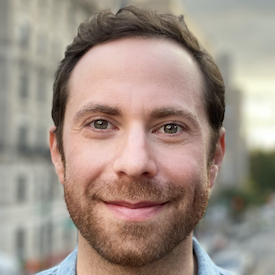 Michael Slepian is a professor of leadership and ethics at Columbia University. He is a leading expert on the psychology of secrets.

Below, Michael shares 5 key insights from his new book, The Secret Life of Secrets: How Our Inner Worlds Shape Well-Being, Relationships, and Who We Are. Listen to the audio version—read by Michael himself—in the Next Big Idea App.

1. Secrecy is an intention, not an action.

Two parents told me their secret: they didn’t tell their children that they were donor-conceived, and that their father is not biologically related to them. They decided to keep the secret before either child was born. Before there was even a person to keep the secret from, they had a secret. The moment you intend to keep a secret is the moment you have a secret, well before the opportunity to hide it.

Those parents told me that the secret wasn’t difficult to hold back in conversation. It’s not like their children ever asked about their genetics, but occasionally their mind would return to that secret and the implications of holding it back from them.

By the way, I’m talking about my parents. I learned in my adult years that both my younger brother and I were donor-conceived. When we learned this shocking information, all of a sudden, we were half-brothers. He was conceived from a different donor five years after I was. My parents told me that it was exceedingly rare that they would think of this secret while in conversation with us. But even though it was almost never relevant, the secret was there. Even if you never have to hide a secret in conversation, the secret exists.

To have an intention means that you are on the lookout for ways to uphold that intention. You’re sensitive to anything in your environment related to that intention. This is exactly how you want your mind to work. You want it to notice anything in the world related to your intention. This is how we act on intentions. But this increased sensitivity to things related to your secrecy intention means that your mind will return to the secret in contexts that are not relevant, like sitting alone in a room. This is where the problems begin.

“The moment you intend to keep a secret is the moment you have a secret, well before the opportunity to hide it.”

2. Concealing secrets is the easy part.

If our secrets existed only in the brief moments of conversation when they are relevant, secrecy would be easy. But of course, secrets exist outside of those moments. Having to keep a secret in a conversation can feel uncomfortable and requires choosing words carefully, but we’re prepared for these moments because we already have a secrecy intention. We’re ready to navigate around conversations without revealing the secret.

What people aren’t prepared for are all of the other moments, when you’re thinking about the secret alone in your thoughts. When we choose to be alone with something, we don’t find healthy ways of thinking about that thing. The more people report that their mind returns to their secret, the more they say that secret harms their well-being. But it turns out that secrets we frequently conceal in conversation aren’t as harmful.

There’s a well-known study conducted in the 90s that followed HIV-positive men who concealed their sexual orientation for years. The study found that the more they concealed their sexual orientation, the more rapid the progression of their disease, the more symptoms of poor health, and they died sooner. It’s not so much the concealment that is deadly, but rather it’s not feeling supported enough to reveal who you are. Even when the secret doesn’t relate to identity, we see the implications of concealment.

I asked my parents what was difficult about keeping their secret about my brother and me being donor-conceived, and my mom told me that it felt awkward sometimes when she thought about the secret in our presence, but that it was never difficult to keep conversationally. It was when her mind returned to the secret that she started doubting whether she was doing the right thing. As my brother and I got older, she started thinking it was the wrong decision.

“The more people report that their mind returns to their secret, the more they say that secret harms their well-being.”

3. The hard part of a secret is living with it in our thoughts.

Two lawyers had a secret. There was a man sitting in prison for murder, but he was innocent and they knew it, because a different client of theirs had confessed to the crime. But their client refused to confess publicly, which meant that due to attorney-client privilege, they could not reveal the secret. For years, they were forced to sit with a secret that could free an innocent man from prison. When they told stories of having this secret, years later, they said, “Of course, this wasn’t something that we had to carefully hold back in conversations. It was just hard living with this knowledge, that there was this person sitting in jail for a crime he didn’t commit.”

Thinking about a secret can prompt feelings of shame, isolation, and uncertainty. It’s easy to find a harmful way of thinking about a secret when you choose to be alone with it. Productive perspectives come from conversations with others because they can offer guidance, advice, and emotional support. It can be hard to step outside of our usual ways of thinking, but input from another person allows your counterproductive ways of thinking to be challenged.

When personal issues feel unresolved, these are things we ruminate on. If your mind is returning to a secret over and over, then take this as a clue that maybe you need to talk to someone about it, because you need to find a new perspective or take some sort of action. Ruminating means that it is time to change course. If you find yourself frequently concealing the secret in conversation, this might also signal that you actually want to talk about the secret.

4. Concealment is often the cork which plugs our own leaks.

Melody Casson was 67 years old when she finally decided to turn herself in. 52 years prior to confessing, she gave birth, at age 15, to her son. On this particular night, her son would not stop crying, and the people in the house were desperate to sleep. Her mother was in the hospital recovering from an operation, her father was at home suffering from lung cancer, and her older sister and her sister’s fiancé were also home and needed to get up early for work. Her son’s crying made sleep impossible and fanned the flames of familial tension. Melody sat next to her infant on the sofa and thought that perhaps if she could muffle his voice for just a moment, then the sobbing would stop. She took a cushion, placed it over his face, and held it there until her son stopped crying. When she removed the cushion, it took only a glance to see that her son was too still, and his hue was too light. She had inadvertently killed him.

“One of the best predictors of how often people conceal a secret is how much they wish they would let themselves talk about the secret.”

When reporting the death, Casson claimed she had accidentally rolled onto her 18-day-old when falling asleep, and that suffocated him. The coroner’s report detailed that her son died of asphyxia, caused by “misadventure.” 52 years later, she corrected the record. “I’ve been living with this all my life,” she confessed.

Admitting to this put her at great legal risk. She could have faced jail time. You might ask, why would she come forward just to get something off her chest that nobody would ever discover? In an interview she explained, “I can’t take no more of the pain.”

The burden of her secret didn’t stem from worry that someone might find out the truth, but rather that nobody ever would. One of the best predictors of how often people conceal a secret is how much they wish they would let themselves talk about the secret. When we choose to keep something secret, we prevent the conversations that we want so badly, the ones that that would give us the help that we need.

5. Secrets are meant to be shared.

Secrets are powerful. If you reveal a secret to someone, it’s a profound act of intimacy. This act makes you vulnerable and shows trust.

Once upon a time we knew this well. If you ask a young child what a secret is, they might tell you that it’s something that you only tell your best friend. As soon as children learn that they have an inner world, not known by others unless shared, they selectively share that world with special people. The more we mutually disclose in a relationship, the stronger the relationship.

Besides physical touch, the major way we connect with each other is by sharing experiences. Opening up, whether in a new relationship or a long-established one, brings you closer to your confidants. A rich, private, inner world is wonderful. It is where we fondly recall past events and fantasize about potential futures. When we choose to share our inner worlds, doing so brings us all a little closer together.

To listen to the audio version read by author Michael Slepian, download the Next Big Idea App today: 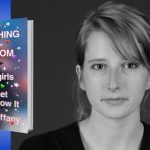 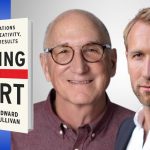 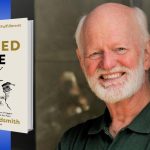 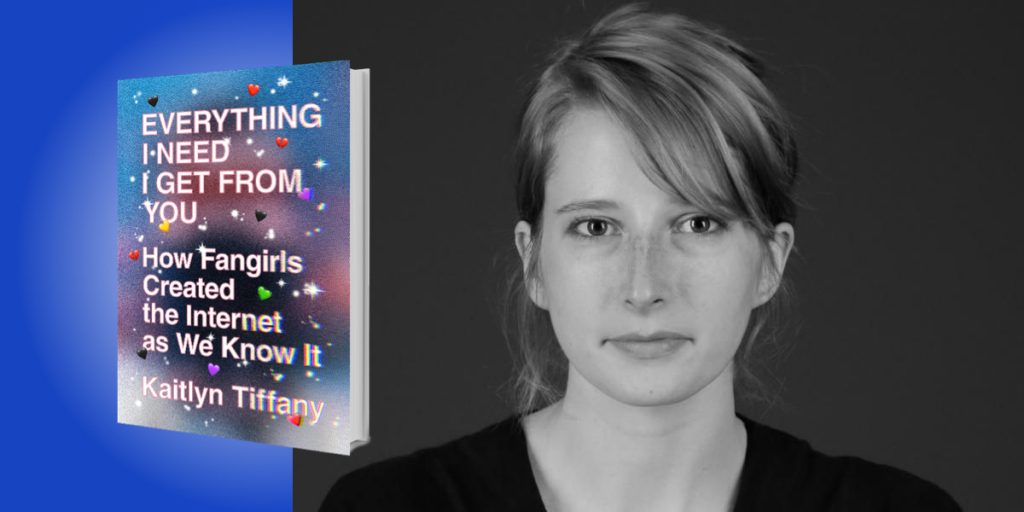 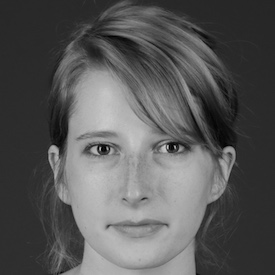 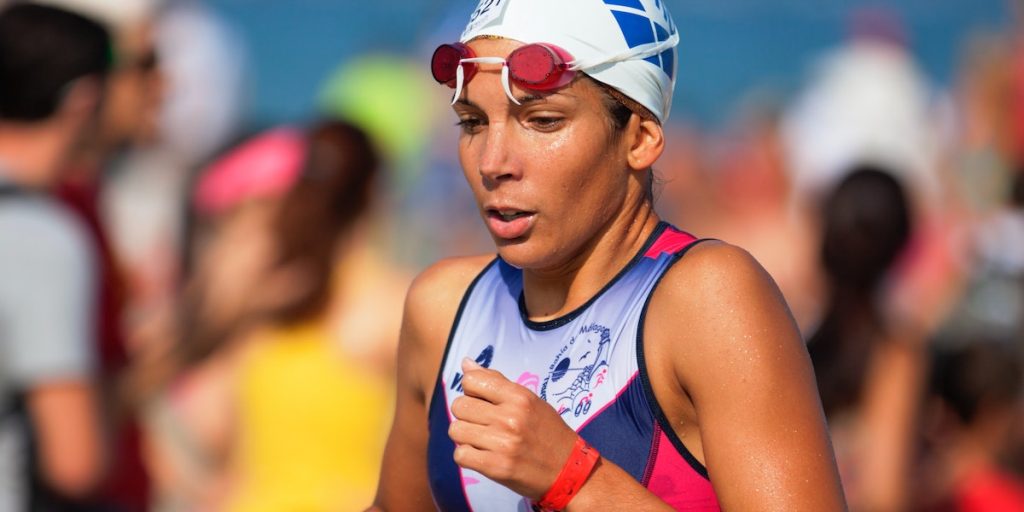 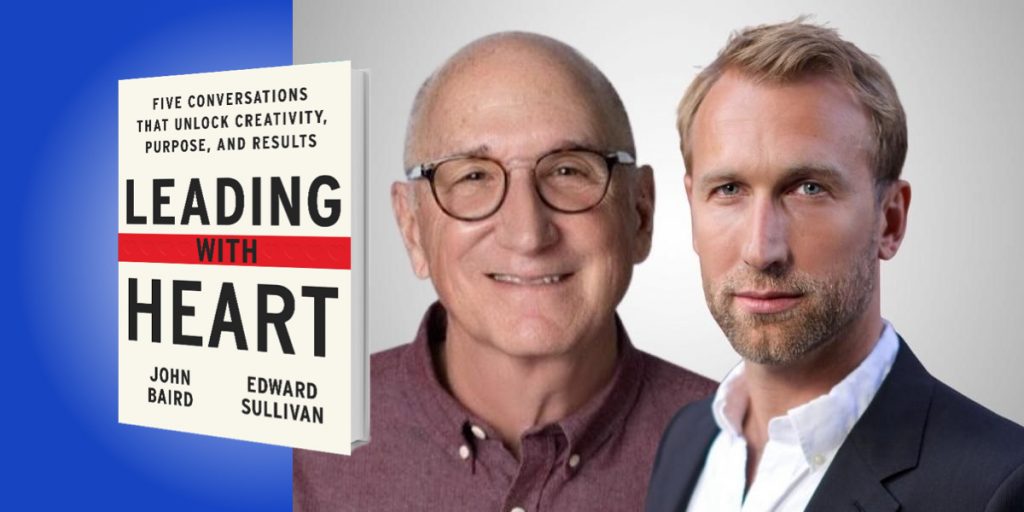