Should I Stay or Should I Go?: The Millennial's Guide to Job-Hopping 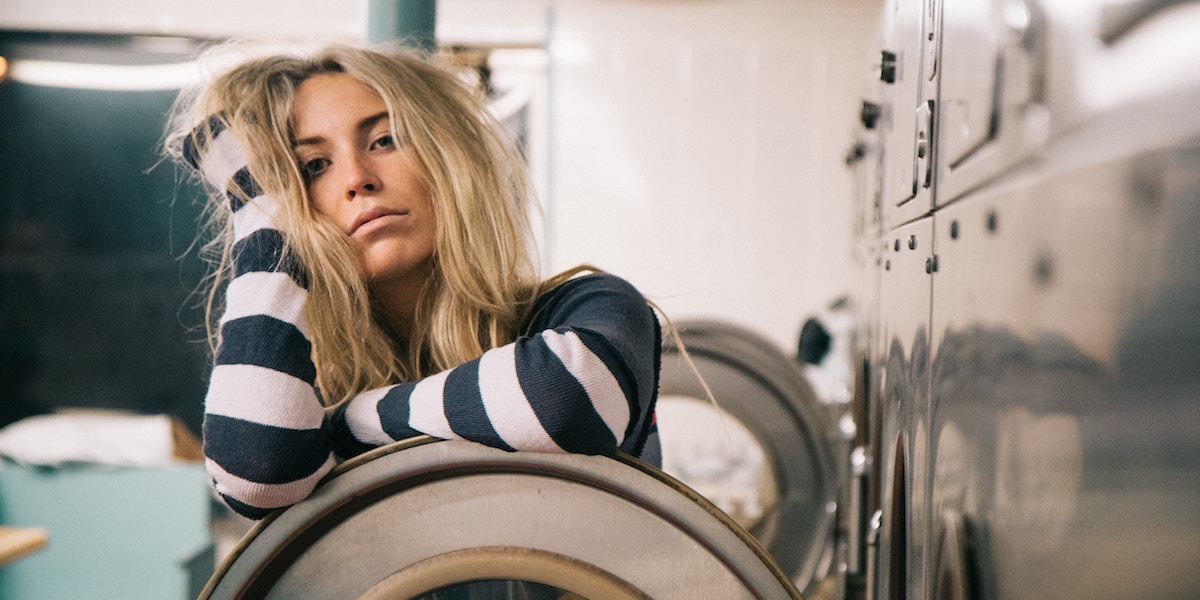 One of the most shared factoids about Millennials is their job history—more specifically, their job-hopping history. The data suggests that Millennials are more apt to leave a job than earlier generations. LinkedIn reported that, on average, Millennials will have four job changes in their first 10 years of work, double that of Gen Xers. Pew contradicts this: apparently, Millennials are staying with their employer about the same amount of time as Gen Xers (so job hopping within the company?). Gallup reports that they’re the least engaged generation. Is your head spinning yet?

Whether to stay or look for greener pastures is a classic young professional’s dilemma—an even harder decision nowadays. Companies’ social contracts are breaking down; benefits are eliminated in endless waves of cost cutting. As organizations restructure, jobs are eliminated or outsourced. Startups are no cake walk either. On social media, everybody is doing better and having more fun. In a contracting economy, leaving without a job is a risky strategy.

Your pressure-cooker environment is heating up. Your review isn’t good enough to get you that promotion. You’re working for a horrible bully. You’re without a sponsor and can’t find one. Speak up at your peril. It sucks where you work! You don’t know how much more you can take.

With over 250 interviews with rising leaders and HR professionals under my belt, I have some good news. By reframing the question, you’ll find more options than are visible to you now. Ask:

What’s stopping you from taking action to change your conditions for a happier outcome? Start with a granular assessment of the work you do, who you work with, and your environment. Digging into specifics, you’ll find that thorn and the courage to try and remove it. Before quitting, you owe it to yourself (and others). When Christine summoned the courage to ask for what she deserved, she got it.

What made you choose your job in the first place? Perhaps the industry intrigued you. Perhaps the company pulled you in. How has your perspective changed? If the company and industry still attract you, determine whether you can work through the current tough period. Sally built the “muscle” to handle pressure inherent in the work she loved.

What’s stopping you from building skills and know-how as you wait? Assuming no degrees of freedom for even a lateral move, there are almost always other options—an extra assignment, a training course, supplemental mentoring. How you grow is up to you. Elliott ultimately jumped two levels to become an editor of a new imprint; waiting had been worth it in his case.

If you stay for three more years, how will you feel about the time spent? Envision what you can learn and the impact you can have. Then determine the next small steps you can take now to progress. William spoke up and found the right allies in HR to help him expand his responsibilities.

Grow Wherever You Work is filled with people who left their jobs to find a better home—and people who stayed put to grow. They bear one striking similarity: while work was part of the problem (and the solution), so was the individual.

Before you quit, look inside.

Joanna Barsh is a director emerita of McKinsey & Company, where she spent her entire career, despite occasional urges to go. She is the author of Grow Wherever You Work (McGraw-Hill, October 2017).