Chipotle’s Attitude Hurt Its Brand More Than E. coli, Until They Did This 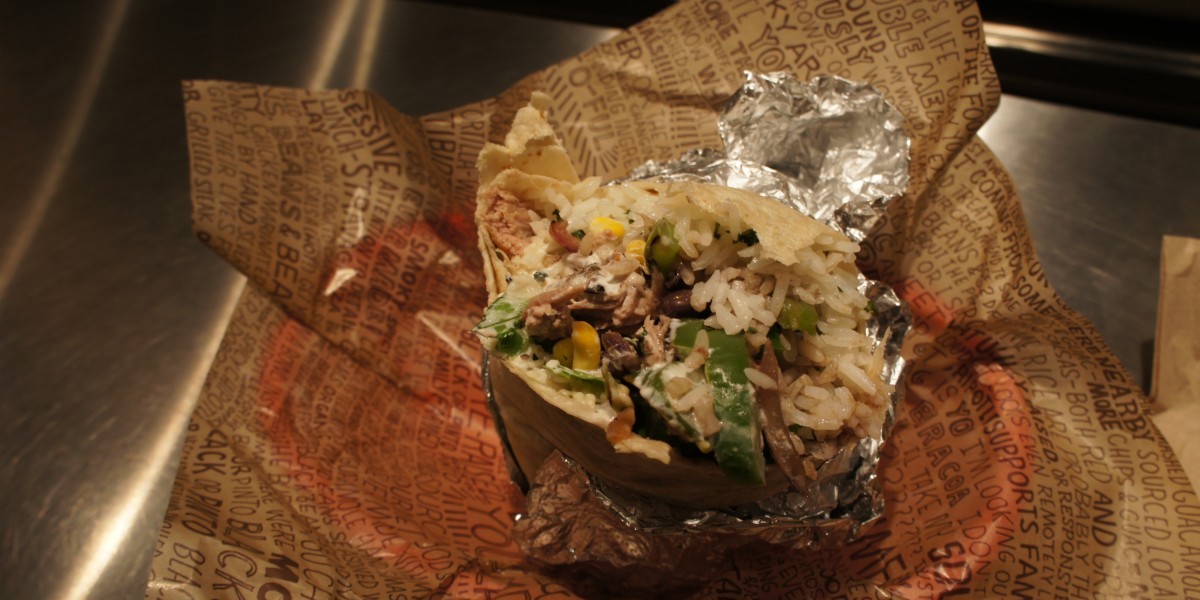 An outbreak of E. coli can happen just about anywhere, but rarely has a restaurant had the luck Chipotle has been having lately. Not only have there been E. coli-related illnesses reported at over 40 of their restaurants in potentially eight states, 141 college students have been affected by a norovirus outbreak at a Boston restaurant.

While E. coli outbreaks are as frequent as the change in season, most don’t sustain long-term damage for a brand. For Chipotle, however, the outbreak resulted in diving stock prices and equally plummeting public opinion. Perhaps most surprisingly, it had little to do with fear of contamination.

Rather, it was Chipotle’s lack of leadership around the crisis that turned off consumers. Chipotle has passed the buck on their bad burritos to everyone from suppliers to media coverage for their sinking stock and negative consumer views in light of the crisis.. This isn’t the first time Chipotle has made a branding misstep either. In 2013 the  company faked a twitter hack as a marketing ploy and it bombed terribly.

But as leadership expert Simon Sinek says, “Great leaders don’t blame the tools they are given. They sharpen them.” In the past, Chipotle promised changes in their food safety, but didn’t follow through.

Yesterday, Chipotle finally released an apology and, unsurprisingly, their stock jumped back up five percent by the end of the day. During his apologetic Today Show appearance, founder and co-CEO Steve Ells announced the chain was going to adopt new food safety procedures “above industry norms.”

Unlike passing blame, acknowledging accountability could actually improve the brand’s stock. Entrepreneurship expert Chris Guillebeau says that the best way to build brand loyalty is to do more than a customer asks for. Chipotle originally became a darling by providing fast casual Tex-Mex at a new level of food quality and setting the bar for natural ingredients. In order to regain their sense of innovativeness, going above industry norms with safety and not just sourcing could be key to saving their brand. The rebounds of giants like Starbucks show that humility can do more than just return a brand back to its polished state, it can make it even more beloved than before.