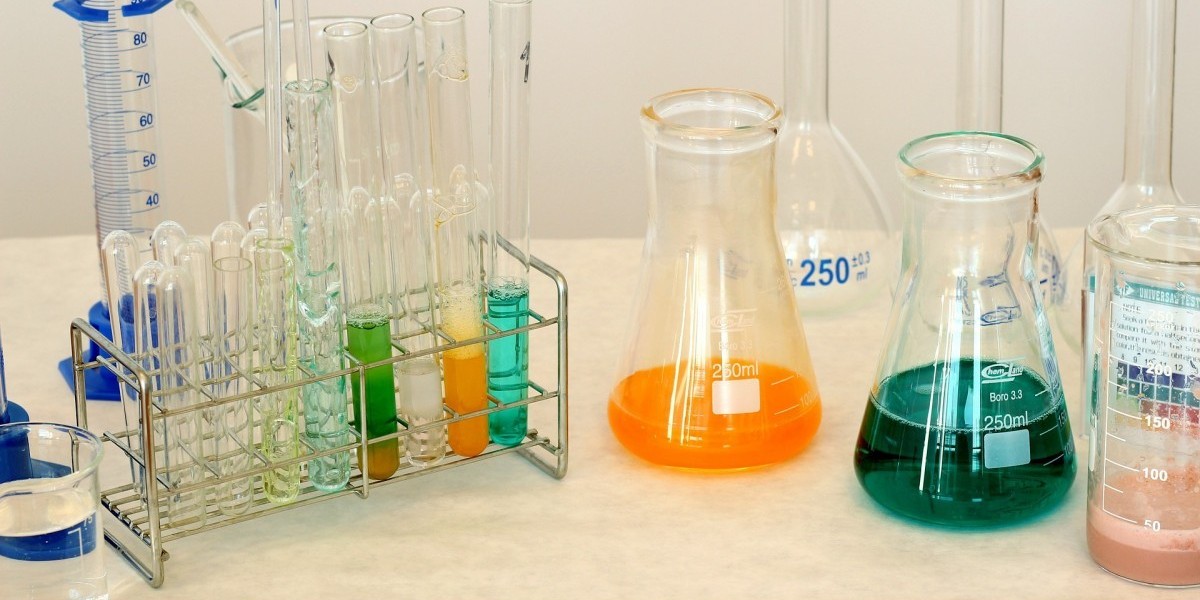 While it might seem like the secret to a happy work environment is limitless snacks or a conference room ping pong table, it’s actually more scientific than that. The secret is chemicals, and not just the ones induced by in-office beer on tap. As Simon Sinek explains in his book Leaders Eat Last, through the principles of good leadership, companies can lower the cortisol levels of employees and raise their oxytocin, creating a happier environment for everyone.

Amazon came under fire in August for creating a fear-based environment for employees — and for good reason. Even if such strategies can produce results, they trade success for an employee’s long-term well-being. When someone is in fear, their body produces a chemical called cortisol. In a fight-or-flight situation, this chemical makes them more alert and allows them to prepare to defend themselves. But if this chemical is constantly in an employee’s system, it can create adverse long-term health effects. Prolonged, elevated levels of circulating cortisol have been linked to high blood pressure, blood sugar imbalances, sleep disruption, and lowered immune function, not to mention decreased cognitive functions.

As anyone who has worked with an on-edge colleague can testify to, stress can have a negative impact on office politics as well. In a fear-based culture, employees are less likely to speak up outside of required communication, and it can stifle innovation. Because of  the neocortex, the part of the brain responsible for sensory perception, we are wired try to search for the source of the cortisol spike, meaning that a fear-based culture facilitates blame-games and office backstabbing. Where a cortisol spike in animals like gazelles normally triggers the animal to alert the herd, most workers don’t assume their personal anxiety is worth office news. This can result in weak office bonds and even mistrust between employees and employers.

In work environments with transparent leadership and where a pink slip isn’t looming over an employee’s head, cortisol levels are lower. More importantly, levels of serotonin and oxytocin are higher. Transparent leaders can scientifically create a happier and ultimately more productive workplace.