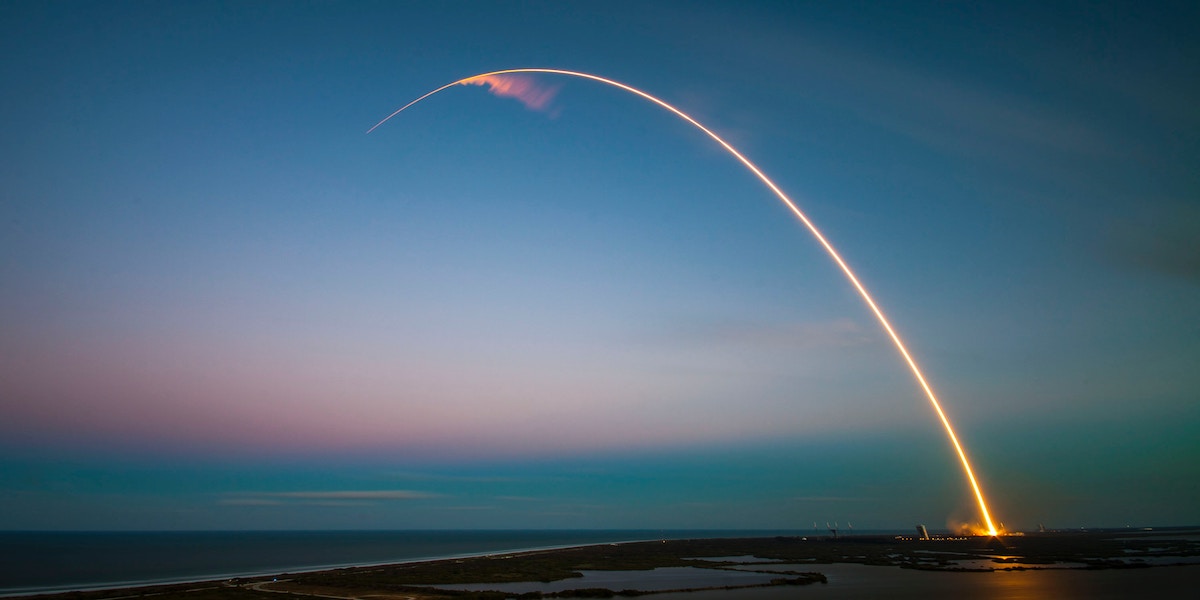 Amelia Boone was standing in a wetsuit, clutching her knees, the wind whipping against her face on a frigid Chicago winter morning. She was running on Lake Shore Drive, while dunking herself in and out of the icy waters of Lake Michigan. Observers decked out in layers of warm winter clothing assumed that these were the delirious actions of a madwoman. But no, the Queen of Pain—as Boone has come to be known—was getting ready for the World’s Toughest Mudder.

The World’s Toughest Mudder makes a marathon look like a casual stroll. The race is run for 24 hours non-stop. Participants must fight off sleep while conquering roughly twenty of the “biggest, baddest, most insane obstacles” scattered across a 5-mile course. It’s survival of the fittest: Whoever completes the most amount of laps wins.

Some of the obstacles are in water, which can drop down to freezing temperatures. To prevent hypothermia, all participants run in wetsuits. While on land, the wetsuit helps preserve the body’s warmth since body heat tends to dissipate over the course of the grueling 24 hours.

Boone is a corporate attorney at Apple by day. When she first started training, she couldn’t do a single pull-up. She’s now a four-time world champion and among the best obstacle racers in the world.

Her secret is to subject her body to the same intense conditions that she’ll experience during the race. “You don’t race on a treadmill with Netflix in front of you,” Boone says, “so you shouldn’t be doing your training like that.”

The rain, the snow, the dark, the cold, the wetsuit—they all beckon Boone. By the time the race rolls around, she has been desensitized to the conditions awaiting her. She greets them with a smile that seems to say, Nice to see you again. Let’s dance.

There’s a name in rocket science for how Boone trains: test as you fly, fly as you test. According to the “test as you fly” rule, tests on Earth must mimic, to the greatest extent possible, the same conditions in flight. Rocket scientists test the spacecraft as the spacecraft will fly. If the test is successful, the flight must take place under conditions identical to the test. In a machine as complex as a rocket, any significant deviance between the test and the flight can result in catastrophe.

The remainder of their career is spent on preparation. By the time astronauts fly on their mission, they’ve flown the route countless times on simulators. These simulators generate crises on Earth, which prepare astronauts for actual crises in space. Astronauts practice computer crashes, engine troubles, and explosions, while constantly asking themselves, “What’s the next thing that can kill me?”

Most of us ignore the “test as you fly” rule. In our personal and professional lives, most practices are superficial dress rehearsals that double as exercises in self-deception. We practice in conditions that are disconnected from reality. We do mock job interviews in our sweatpants with a friend using a predetermined set of questions. We practice a major speech in the comfort of our home, when we’re fully rested and awake. As a result, on gameday, we are blindsided and we choke.

If we applied the “test as you fly” rule, we would practice our speech in an unfamiliar setting, after downing a few espressos to give us the jitters. We would do mock interviews while wearing an uncomfortable suit and with a stranger ready to throw curveballs at us.

Whether it’s a rocket launch, athletic training, or a job interview, the underlying principle is the same: Test as you fly—subject yourself to the same conditions you’ll experience during the flight—and you will soon begin to soar.