Spin Dictators: The Changing Face of Tyranny in the 21st Century 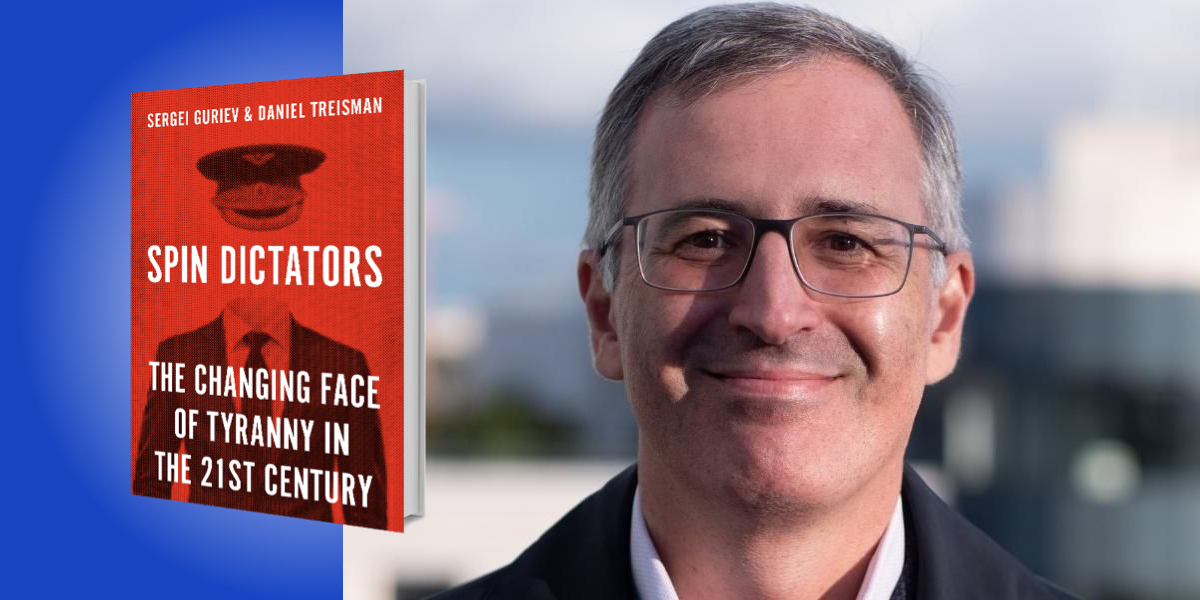 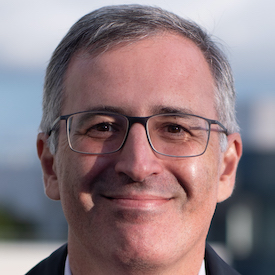 Sergei Guriev is professor of economics and director of graduate studies in economics at Sciences Po in Paris, and former chief economist at the European Bank for Reconstruction and Development. Daniel Treisman is professor of political science at the University of California, Los Angeles, and the author of The Return: Russia’s Journey from Gorbachev to Medvedev.

Below, Sergei shares 5 key insights from their new book, Spin Dictators: The Changing Face of Tyranny in the 21st Century. Listen to the audio version—read by Sergei himself—in the Next Big Idea App.

1. 21st-century dictatorships are based on a different model.

In the 20th century, dictators would terrorize their subjects into submission. They would openly use mass repression and ideology. They would use comprehensive censorship, and they would not pretend to be similar to their democratic counterparts.

But in the 21st century, dictators are different—they’re “spin” dictatorships, and they use manipulation of information. They pretend to be democrats; they run elections. They allow some independent media and some opposition, and on paper, they declare themselves to be no different from their Western counterparts. Today, the majority of non-democratic regimes are no longer fear dictatorships, but these new spin dictatorships.

They also use censorship in a concealed way. People who live in these countries do not fully absorb the fact that their media is not free, because censorship is no longer official. It works through the captation of editors and the harassing of journalists, for example. And in that sense, again, spin dictators pretend to be no different from democrats.

“People who live in these countries do not fully absorb the fact that their media is not free, because censorship is no longer official.”

Spin dictators use propaganda, but their propaganda is not ideological. They are no longer relying on outlandish ideologies of the 20th century, and their rhetoric is similar to that of democratic leaders. Spin dictators talk about themselves as elected, competent leaders whose goal is to support economic development and the prosperity of their citizens. Sometimes they fail to do that, and then the goal of propaganda is to convince the citizens that spin dictators are still better than the alternatives.

Spin dictators also allow elections, and these elections often include opposition candidates to create an impression that spin dictatorship is a democracy. However, these elections are not democratic elections; opposition candidates are allowed to run, but are harassed. They don’t have access to media. They don’t have a level playing field, and therefore, their chances to win are lower—or zero.

3. How and why non-democratic regimes transform.

We argue that the spin dictatorship is a new breed of non-democracy that emerged as a response to global modernization. The spin dictatorship model is a better fit for today’s global economy—with cross-border trade and investment, technological progress, breakthroughs in global information and communication technology, and the installation of a liberal, international world order after the Cold War. Today’s spin dictators are better-suited for this modern global economic and technological environment than the old-style fear dictators. In that sense, we complement the modernization theory, which suggests that as society becomes more modern, as the educated class expands, dictatorship becomes unsustainable.

“Modernization does not have to result in democratization. Instead of falling apart, dictatorships morph into new ones, into spin dictatorships, which continue to coexist with the forces of modernization.”

4. Eventually, modernization makes even these new forms of dictatorships unsustainable.

The reason is that spin dictators need some way to silence the educated classes. For example, they could use targeted repression and censorship, but in a concealed way. There are people who understand what’s going on and want to communicate to the general public that the regime has to be replaced, and silencing these people is essential for the survival of spin dictators. Sometimes the silencing works through captation, where educated people are paid for supporting the regime. But whether the silencing is done through targeted censorship and repression or through capitation, it is expensive. And the bigger the educated class, the more expensive the silencing is.

In this case, while some spin dictatorships fall apart and become democracies, some of them actually turn back and return to the 20th-century model when, instead of relying on spin, they go back to mass repression. That is economically costly—one example is in Venezuela, where the spin dictatorship of Chávez was replaced with a fear dictatorship by Maduro, with disastrous economic implications.

5. How to respond to the challenge of spin dictatorship.

We believe that spin dictatorships are not as existentially dangerous for the West as the previous dictatorships of fear. However, the West should be more aware and more watchful of this model—and we’ve come up with the five principles of adversarial engagement.

To listen to the audio version read by co-author Sergei Guriev, download the Next Big Idea App today: