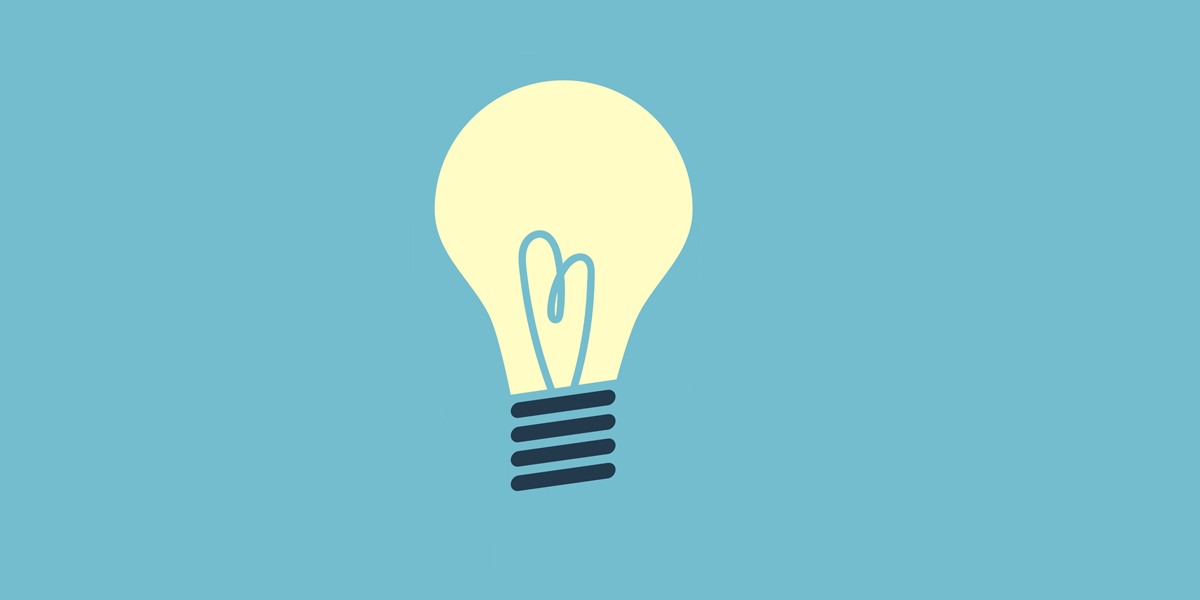 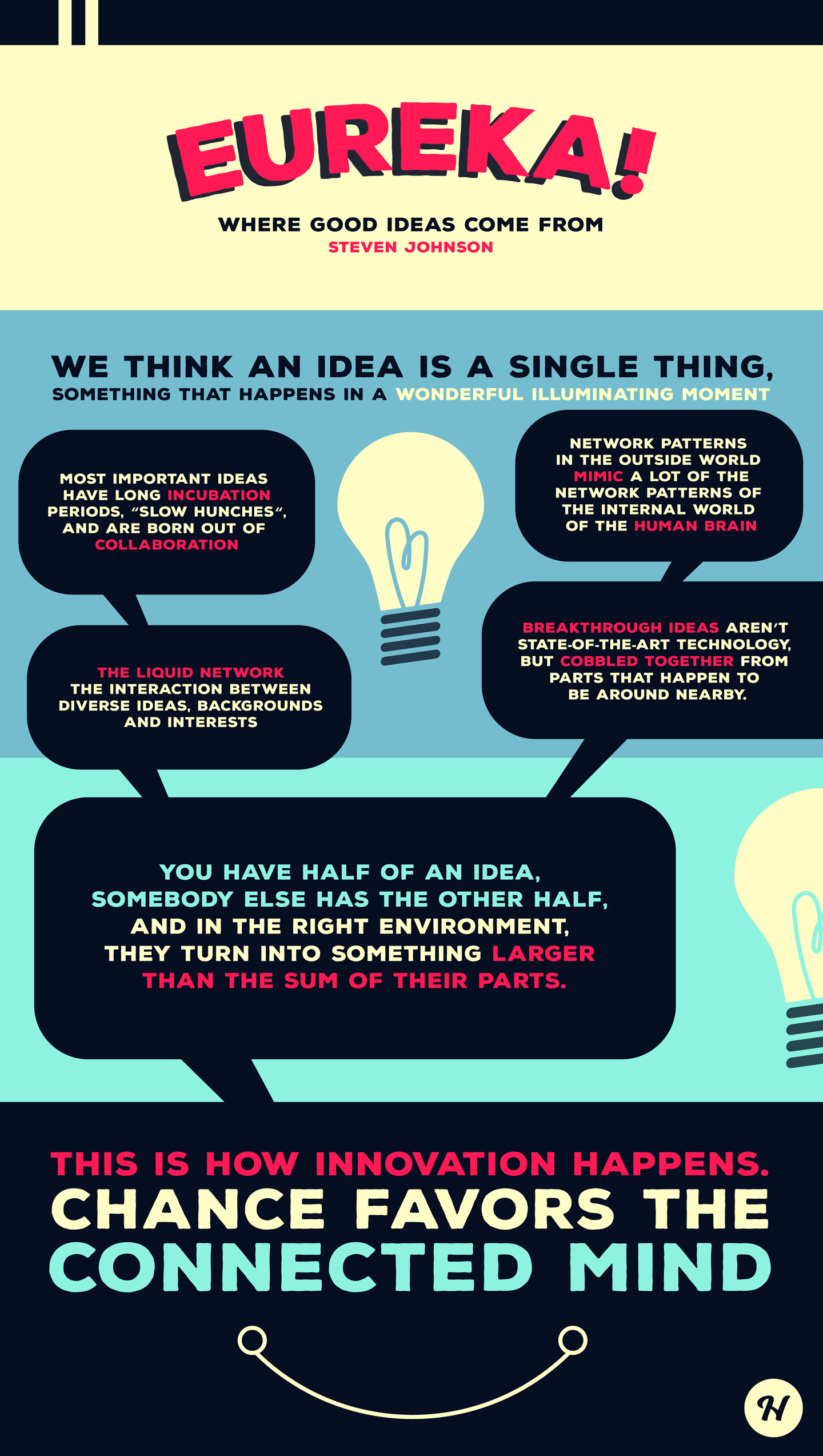 We’ve long been told that good ideas come to great thinkers in “a-ha!” moments. Think of Isaac Newton. Allegedly, his understanding of gravity came to him in a flash the instant an apple from the tree he was sitting under fell onto his head.

Not so fast. The reality of innovation is much more complex. Few ideas are sudden breakthroughs. Most, in fact, emerge over long periods of time. These inklings, which are nurtured for five, ten, even twenty years before clarity comes, are the opposite of flash “Eureka!” insights: slow hunches.

Part of the reason we think sudden insights like Newton’s are so ubiquitous is that inventors sometimes like to fudge the stories of their discoveries. After all, the lightbulb moment makes for a good story. Take Charles Darwin. In his autobiography, Darwin wrote that he suddenly crystallized his idea of natural selection after he read a book by the economist theorist Thomas Malthus. But a century later, a historian studying Darwin’s notebooks realized that the father of evolutionary theory had lied about the evolution of his own ideas. Darwin’s notebooks showed that he’d outlined the basic premises of natural selection before reading Malthus. Afterward, he continued to ponder those ideas for months before finalizing his theories. Darwin’s example shows us that, while Hollywood movies and newspaper articles might romanticize innovation as a series of sudden epiphanies, the reality is a long term affair.