The Expensive Incubators Were Falling Apart. So They Tried Used Car Parts Instead. 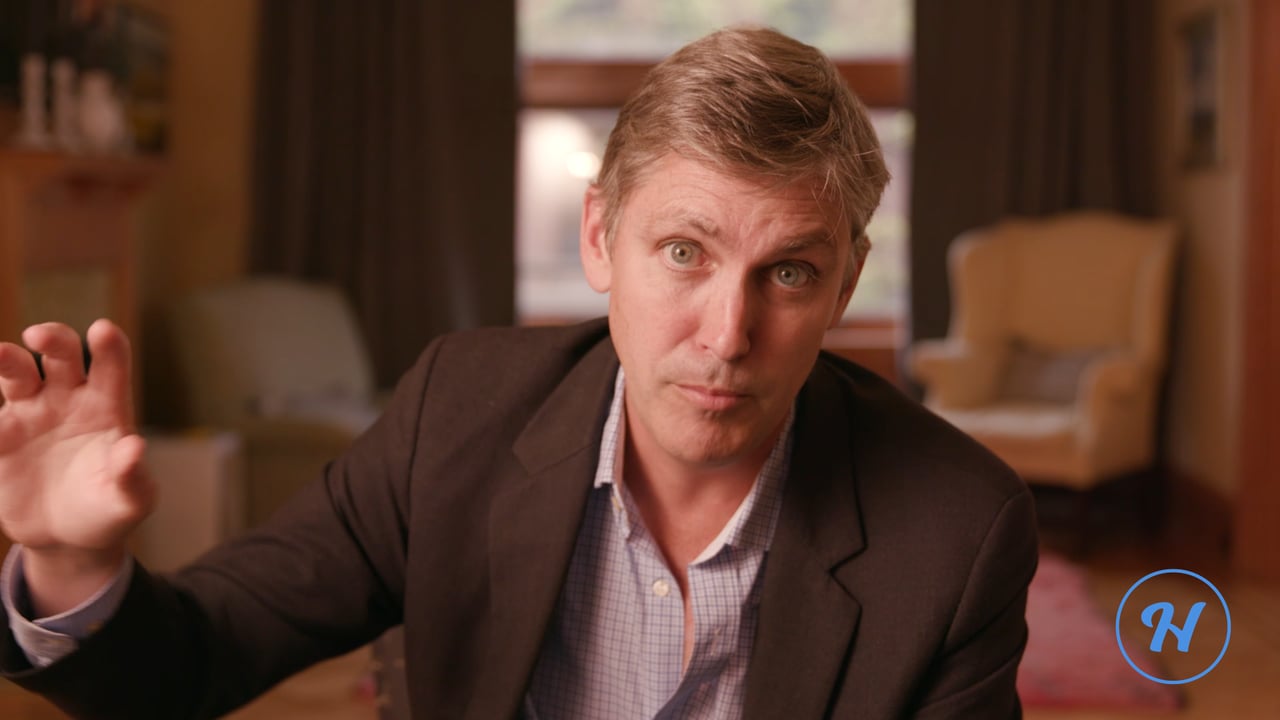 In his bestselling book, Where Good Ideas Come From, Steven Johnson applies an unexpected concept to the field of innovation. The “adjacent possible,” a term coined by biologist Stuart Kauffman, was originally used to describe the emergence of life on earth. At first, life was confined to a primordial soup that contained molecules of certain elements. The adjacent possible referred to all the possible combinations that could be created from those first elements. Once those combinations developed, the adjacent possible expanded. Now new creations could be made, based on the original elements mixing with the secondary combinations. Then this expansion continued — a third and greater adjacent possible — and it spread on and on, with ever increasing range and possibility.

So how does the adjacent possible apply to innovation? According to Johnson, one of the best routes to innovation is by constantly probing the adjacent possible. To illustrate this principle in dramatic action, he references a famous scene from the movie Apollo 13. The astronauts need a replacement filter for their spacecraft or else the crew will run out of oxygen. Unfortunately, the filter they need is round, and the only remaining filters on-board are square. On Earth, a team of scientists and engineers gathers all the spare parts available on the spacecraft to brainstorm ways they might be able to construct a new filter. The head of the Flight Crew Operations tosses the assorted supplies on the table and points to them. The message is simple: We need to use these things to find a way to get this to fit into that.

“The space gear on the table defines the adjacent possible for the problem,” Johnson explains. “…In a way, the engineers at Mission Control had it easier than most. Challenging problems don’t usually define their adjacent possible in such a clear, tangible way. Part of coming up with a good idea is discovering what those spare parts are.”

All around us, as it turns out, innovators are doing just that. Uber is perhaps one of the more sensationally successful case studies. Fifteen years ago, Uber couldn’t have existed. Sure, someone could have dreamed it up, but it took certain key technological developments interacting together to allow for it to actually function. Only once smartphones were sufficiently developed, featuring reliable GPS functionality and a simple and secure mobile credit card payment processing system, could the separate developments be rolled up into an actual working product. Thanks to technological innovations, the adjacent possible had expanded enough to allow for this new combinatorial creation.

The concept should excite those seeking to innovate in their own right, as looking to the adjacent possible is one of the most effective ways to create something new. As Johnson puts it, “In our work lives, in our creative pursuits, in the organizations that employ us, in the communities we inhabit–in all these different environments, we are surrounded by potential new configurations, new ways of breaking out of our standard routines.” 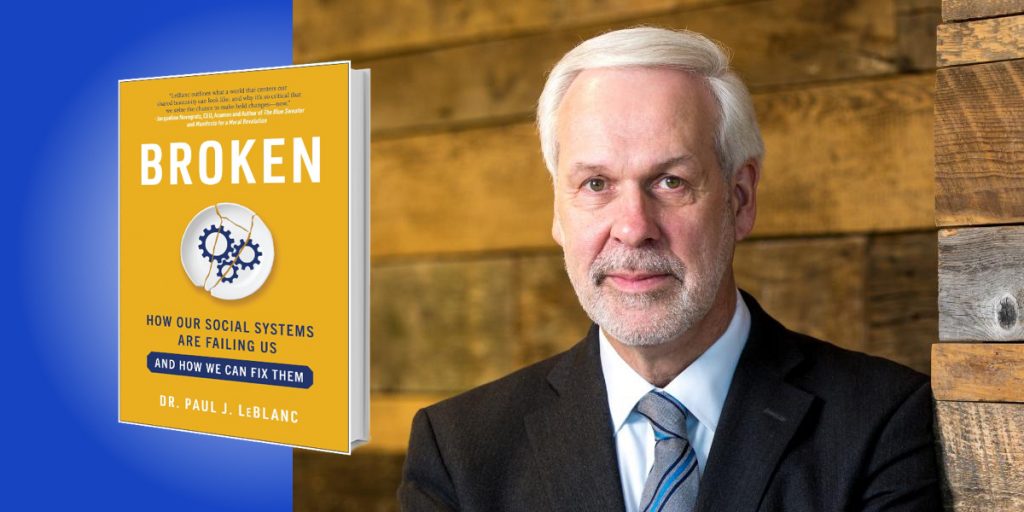 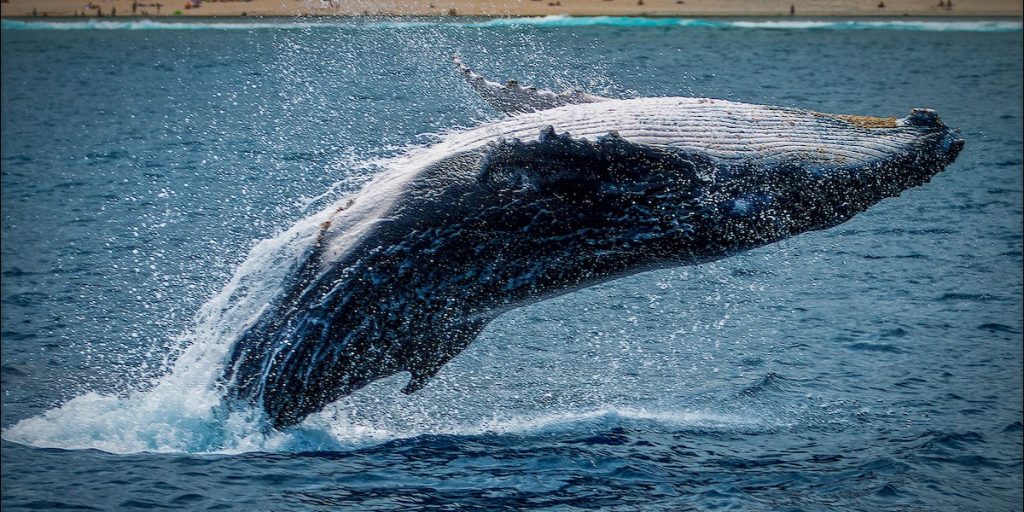