Instead of Hanging Out at the Mall, Your Kids Are Meeting Up on Minecraft 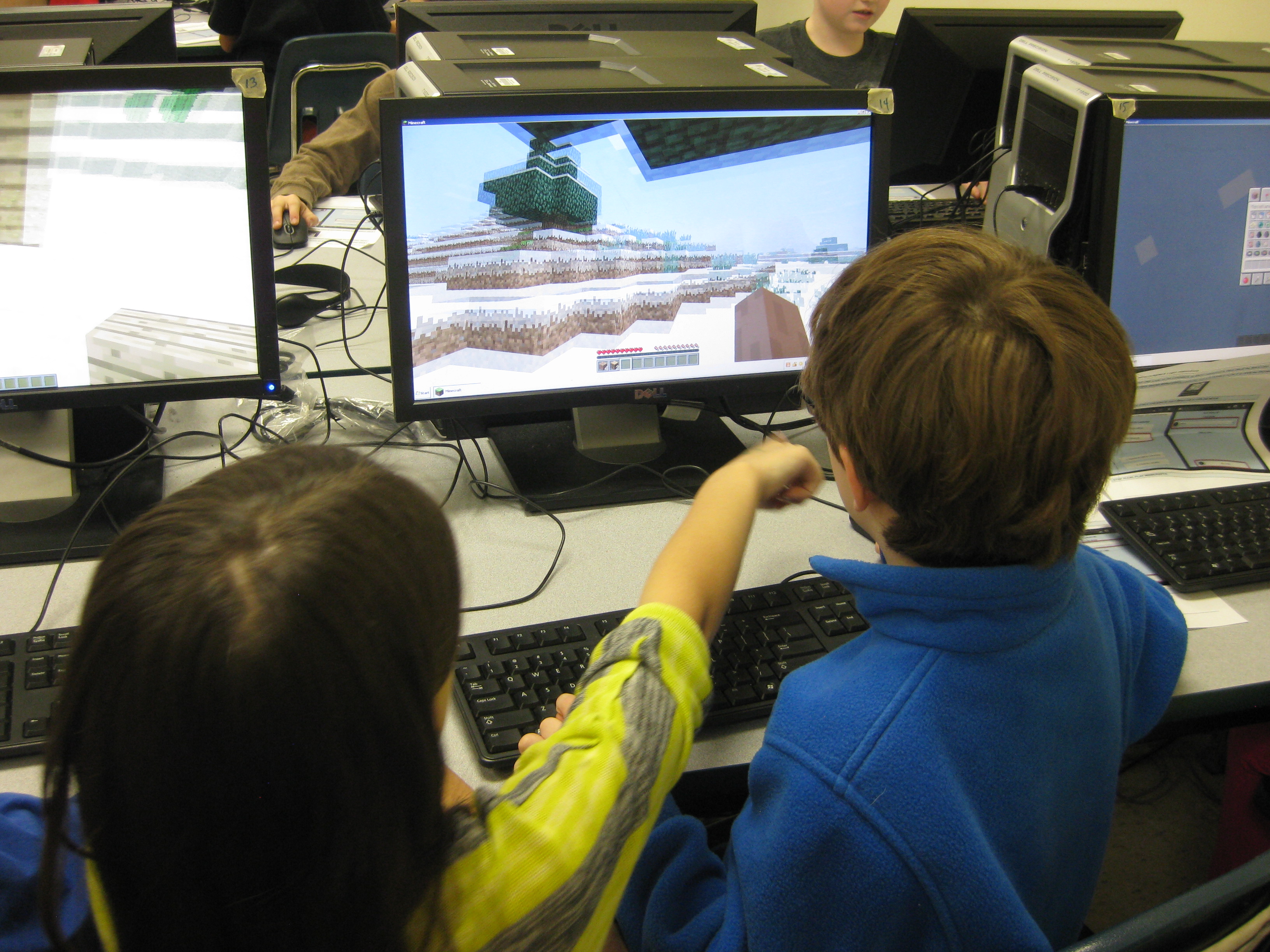 Note: This is an excerpt from a longer Q&A between Steven Johnson, author of Everything Bad Is Good For You, and Clive Thompson, author of the recent New York Times magazine article, “The Minecraft Generation,” about how immersive gaming shapes young players’ minds—and their social lives. You can read the full conversation here.

“One day, about two years ago, my then-seven-year-old comes into our bedroom on a Saturday morning and he’s sobbing,” says Steven Johnson, from his Brooklyn home. “He’s in tears, and he’s talking about his older brother Clay: ‘Clay filled my castle with an infinite number of self-replicating chickens!’ He was in Minecraft and somehow his brother had decided to taunt him by filling it with all these chickens and I thought, ‘This is a problem that my parents did not have.’”

Thompson laughs, familiar with the experience. “Sometimes my kids will want to go on because a friend has invited them onto their server and there are going to be a bunch of kids there,” he says. “Today, we don’t allow our kids to roam around — society doesn’t allow kids just to go out and roam the streets the way they did when I was young in the 70’s. But kids still want to be together away from adult supervision. And a Minecraft server or a World of Warcraft raid is a little bit like that.”

The social aspect of gaming puts parents like Thompson and Johnson at ease with their kids’ inclination to spend hours on their computers. In reporting his story, Thompson met a boy who used his own personal Minecraft server to connect with old friends.

“He’d log in after school and one-by-one these kids would blip into existence. Some of them were friends that he had from elementary school. They’re not in the same middle school, so this is how they get to see each other during the week. They would start building things and horsing around, but mostly what they were doing was text chatting, it was just this long stream of chat like, ‘Oh, man. Math class sucked today,’ and they’re talking and they’re BS-ing,’ says Thompson.

“Hanging out on the side of a volcano or something,” says Johnson, with a laugh.

“It’s like going to the mall and hanging out and socializing. So sometimes it’s worth inquiring what’s really going on. Are they playing a game or are they just hanging out?” says Thompson. “If there’s a social aspect of what they’re doing online, we’ll let them do a little more of that.”

Check out an excerpt of Steven Johnson’s Everything Bad is Good For You here.