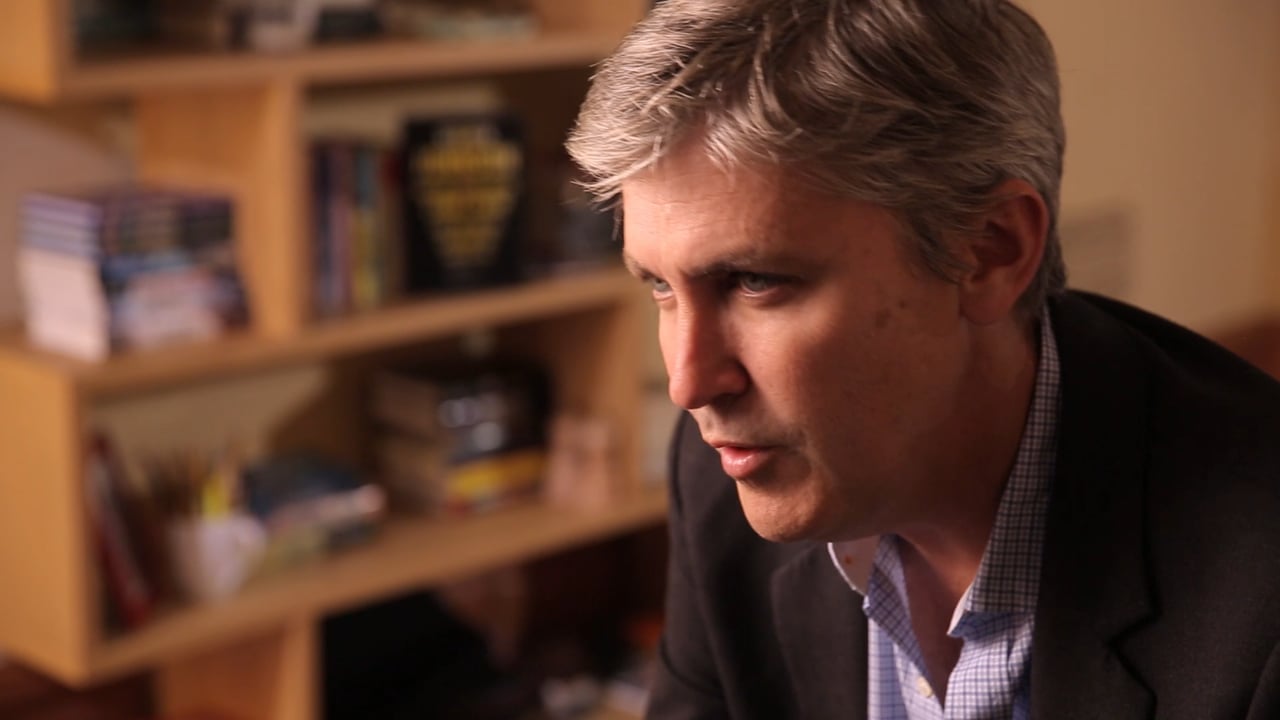 Write it down. It sounds absurdly easy and yet, according to Steven Johnson, science writer and the author of Where Good Ideas Come From, this one simple practice will help you keep random thoughts, half-baked ideas and creative hunches alive for all the years you need to cultivate them into something great. During the 18th century, the philosopher John Locke championed this technique, even going so far as to create what he called a commonplace book, a notebook he filled with quotations and insights he’d come across during his readings and research. (His showering habits, alas, are less well known). Locke reread the commonplace book periodically and developed a system for indexing his thoughts. Through this method, Locke was able to track the evolution of his ideas over time.

The system caught on with many of the Enlightenment’s most impressive and admired thinkers. John Milton, the author of Paradise Lost, used a commonplace book. So did Erasmus Darwin, granddad of Charles.

So rather than neglect or forget your sudden insights and hunches — how many of your amazing shower ideas were washed down the drain along with the shampoo? — write them in a commonplace book. Even better, you could create a modern version, like Johnson did — which he called a Spark File — where you compile your quotes in a Word document, Google Drive file, or Evernote page. Follow his lead and reread your commonplace book periodically. Writing down your thoughts, or cataloguing them virtually, will give your slow hunches the space they need to become good ideas.

One important thing to remember: Don’t try to categorize or group your hunches together. “Categories can build barriers between disparate ideas, restrict them to their own conceptual islands,” Johnson explains. “This is one way in which the human history of innovation deviates from the natural history. New ideas do not thrive on archipelagos.”