Steven Pinker on Why Nobody Is Perfectly Rational 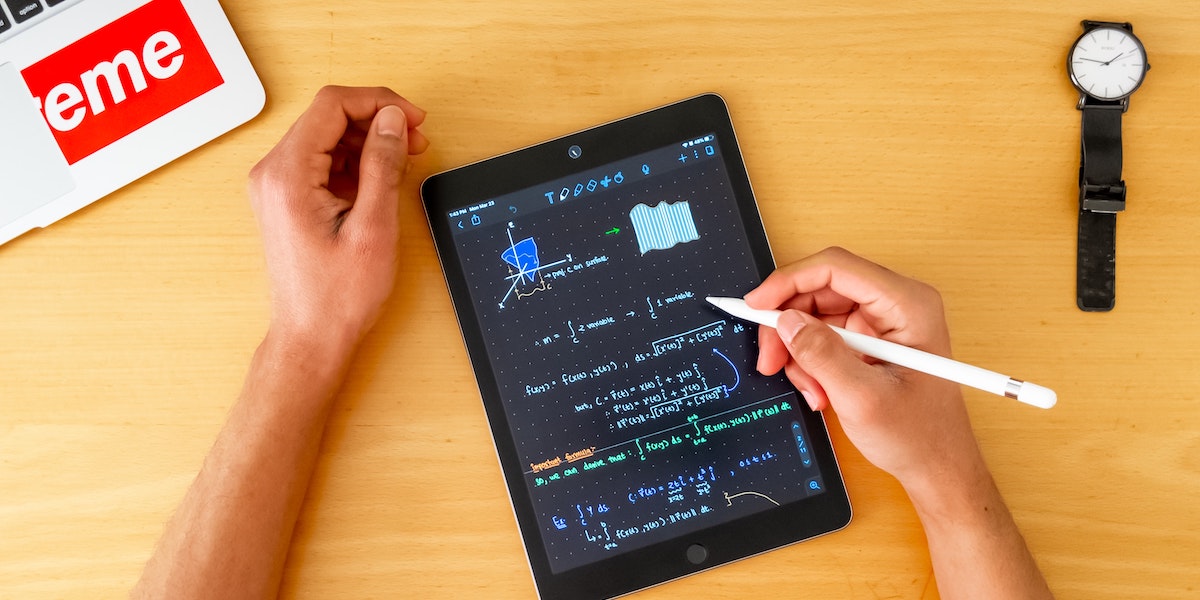 In his new book, Rationality: What It Is, Why It Seems Scarce, Why It Matters, Harvard cognitive scientist Steven Pinker writes: “When humans set themselves the goal of improving the welfare of their fellows … and they apply their ingenuity in institutions that pool it with others’, they occasionally succeed. When they retain the successes and take note of the failures, the benefits can accumulate.”

In today’s episode of the Next Big Idea podcast, Steven argues that those benefits would accumulate even faster if we all learned a bit of logic, got better at sniffing out fallacies, embraced institutions that safeguard empirical truths, and entertained the idea that halting, imperfect progress may be better than no progress at all. Listen to the full episode below, or read a few key highlights.

On being a realist, not an optimist.

Rufus Griscom: I’ve been cheerleading from the sidelines for your last two books, The Better Angels of Our Nature and Enlightenment Now, both of which do something reckless, which is to take an optimistic view of historical trends and the trajectory of our species more broadly. I’m curious to know: Would you describe yourself as an optimist?

Steven Pinker: No. And I resist the characterization of Better Angels and Enlightenment Now as optimistic books. In a sense they are, but their point isn’t that we should see the glass as half-full or wear rose-colored glasses. The point is that we should be aware of the data. Has violence increased or decreased? Well, don’t consult your intuitions, and don’t consult your memory of what you read in the paper this morning. Look at people who have counted bodies over the years, whether it’s from wars or homicides or whatever, and see whether the lines went up or down. And if they went down, that tells us something. But it isn’t being optimistic—it’s just being aware of a historical fact that most people are ignorant of, simply because both journalism and history tend to trade in stories, not numbers.

You can never be perfectly rational.

Rufus: Getting to the subject of your latest book, Rationality: What It Is, Why It Seems Scarce, Why It Matters, for starters, a really elementary question: How do you define rationality?

Steven: I define it as the use of knowledge to attain a goal, where knowledge means justified, true belief.

Rufus: Are there areas where you behave irrationally?

“Both journalism and history tend to trade in stories, not numbers.”

Steven: Oh, there surely are. I take some risks that I probably can’t justify. I probably jaywalk on occasion, where the benefit of getting across the street a few seconds earlier couldn’t possibly justify the risk of getting killed multiplied by the value I place on my own life. I probably don’t review my investments often enough to see if my retirement fund is wisely allocated. Now, granted, in the book there’s the concept of bounded rationality—namely, if I took out one day a week to study my investment portfolio, I’d probably be a little more comfortable when I retire, but I’d be throwing away a seventh of my life before I retire. So rationality has costs.

Why we need data-driven news.

Rufus: One practical area in which we’re not very rational is in assessing risk. It seems like part of this is that we don’t make the effort to collect good data. For instance, you point out that many of us are more afraid of flying than driving. From flying, there are only 250 deaths per year—but there are more than a million deaths per year from driving. And you say this ends up relating to media coverage.

Steven: Absolutely. As much as I respect the mainstream media for editing and fact-checking and developing a reputation for accuracy, there’s a built-in way in which the media misinforms people. They serve up big, newsworthy, photogenic events. But because life often happens in the things that don’t take place—the cities that aren’t attacked by terrorists, the neighborhoods that are not deteriorating—those don’t get covered, whereas things that go viral get printed above the fold. And as a result, the news systematically misinforms people, and not because of malfeasance; this is just built into the nature of news.

I do think that the news section should take a page out of the sports section and the business section, which publish statistics every day. And people read them! On the front page, you only see carbon emissions or the crime rate or war deaths when something happens. There should be dashboards or tracking indicators, so that a story about an event could put it into statistical context to say, “Yes, there has been this school shooting, but it accounts for a fraction of one percent of all murder victims.”

“It should be just common etiquette that you don’t base an argument on an anecdote.”

Steven: There are three main ingredients, and one of them is education. The tools of rationality, such as probability and critical thinking, should be taught early and reinforced throughout the curriculum. Second, in institutions that promote rationality, peer review, fact-checking, and freedom of speech have to be reinforced. Third—and this is the hardest to implement because you can’t legislate norms from the top down—it should be just common etiquette that you don’t base an argument on an anecdote. You should take a peek at your argument from the other side. You shouldn’t knock down a straw man when you’re criticizing someone else, but you should, as they say, “steel man” it—that is, you come up with the strongest possible version of the argument, and you try to refute that. These are the norms of the so-called “rationality community,” but they shouldn’t just be the credo of a club of oddballs. They should be commonplace for all literate and intelligent people.

Rufus: You also say that we should add a fourth “R” to reading, writing, and arithmetic—rationality. I heard you say that you’d trade some high school math, such as trigonometry, for classes in probability and Bayesian reasoning. I think my 16-year-old son would be in favor of that.

Rufus: They do! My son is taking it.

Steven: You know, I love trigonometry. I’ve even used trigonometry in my everyday life. But yeah, if there are only so many hours in the day, then probability theory is absolutely more valuable than trigonometry.