Stuck on a Tough Problem? Try This Unusual Strategy 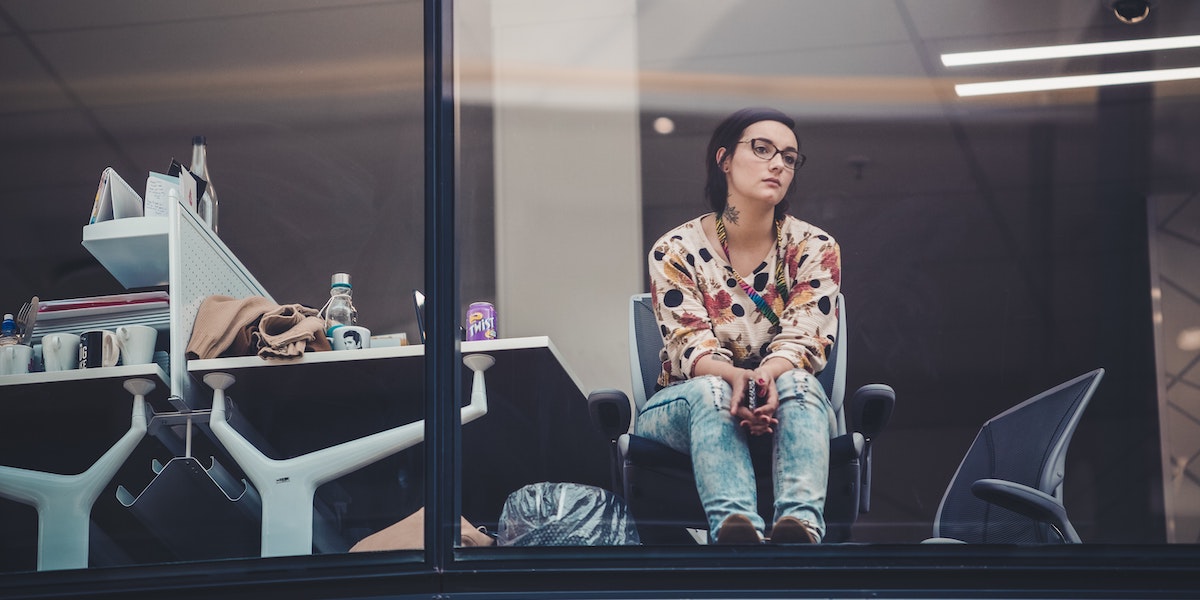 The Office is one of my favorite comedy shows of all time.

The series ran for over 200 episodes. It’s not easy for the writers of a show to maintain momentum and generate good ideas for that long.

When the writers inevitably found themselves in a rut, they’d do something highly unusual.

They’d stop working on The Office.

Instead of trying to write another episode of The Office, they’d start plotting a future episode of Entourage—another popular comedy series about the film star Vincent Chase and his close group of friends. There was only one requirement: Every episode had to end with Vincent Chase winning the Oscar for Best Actor.

With that guardrail in place, they’d begin to play.

“They had no stake in the outcome, so they could push boundaries and throw around seemingly ridiculous ideas.”

Entourage wasn’t their baby—and that’s precisely the point. They had no stake in the outcome, so they could push boundaries and throw around seemingly ridiculous ideas. It didn’t matter whether the structure was right or the scenes were funny. They could let their guard down. They could just play.

This might seem like an enormous waste of time. Why spend your precious time generating ideas for someone else’s show—one that will never air?

But there’s genius at work—or really, at play—here.

Generating ideas for Entourage in a low-stakes setting would spark the writers’ creativity and put them in a playful mindset. That mindset would carry over to their work on The Office. Once they got back to their own show, they’d look at it with renewed energy and fresh perspective. Pieces of the puzzle would suddenly fall into place.

I observe this phenomenon frequently in the Moonshot Mastermind that my wife and I co-facilitate for C-suite executives from different industries. The members of the group become a mirror for each other. Their best insights for their own challenges come up while problem-solving for others in the group—when they put down their version of The Office and pick up someone else’s Entourage.

“Sometimes, the best way to find a solution to your own problem is to solve someone else’s.”

Research shows that advice giving—adopting someone else’s perspective to a problem—benefits the advice giver. In one study, researchers recruited nearly 2,000 high school students and divided them into two groups. One group was asked to spend 10 minutes giving study advice to younger students (e.g., how to stop procrastinating). The other group didn’t give any advice. The advice-givers got higher grades in math at the end of the quarter compared to the other group—from just a 10-minute exercise.

This is in part why Alcoholics Anonymous assigns sponsors to new members. The system helps both the new member and the sponsor.

You can implement this practice both at work and life.

In your next marketing meeting at Nike, kick things off by spending 15 minutes coming up with a campaign for an Adidas product.

Join a group where you can give and receive feedback from others.

Try role-play. Assume that your best friend is struggling with the same issue that’s bothering you. Ask yourself, “What advice would I give to my best friend?”

Sometimes, the best way to find a solution to your own problem is to solve someone else’s.

Ozan Varol is a rocket scientist turned law professor and bestselling author. Click here to download a free copy of his eBook, The Contrarian Handbook: 8 Principles for Innovating Your Thinking. And download the Next Big Idea App to enjoy a “Book Bite” Summary of his latest book, Think Like a Rocket Scientist.